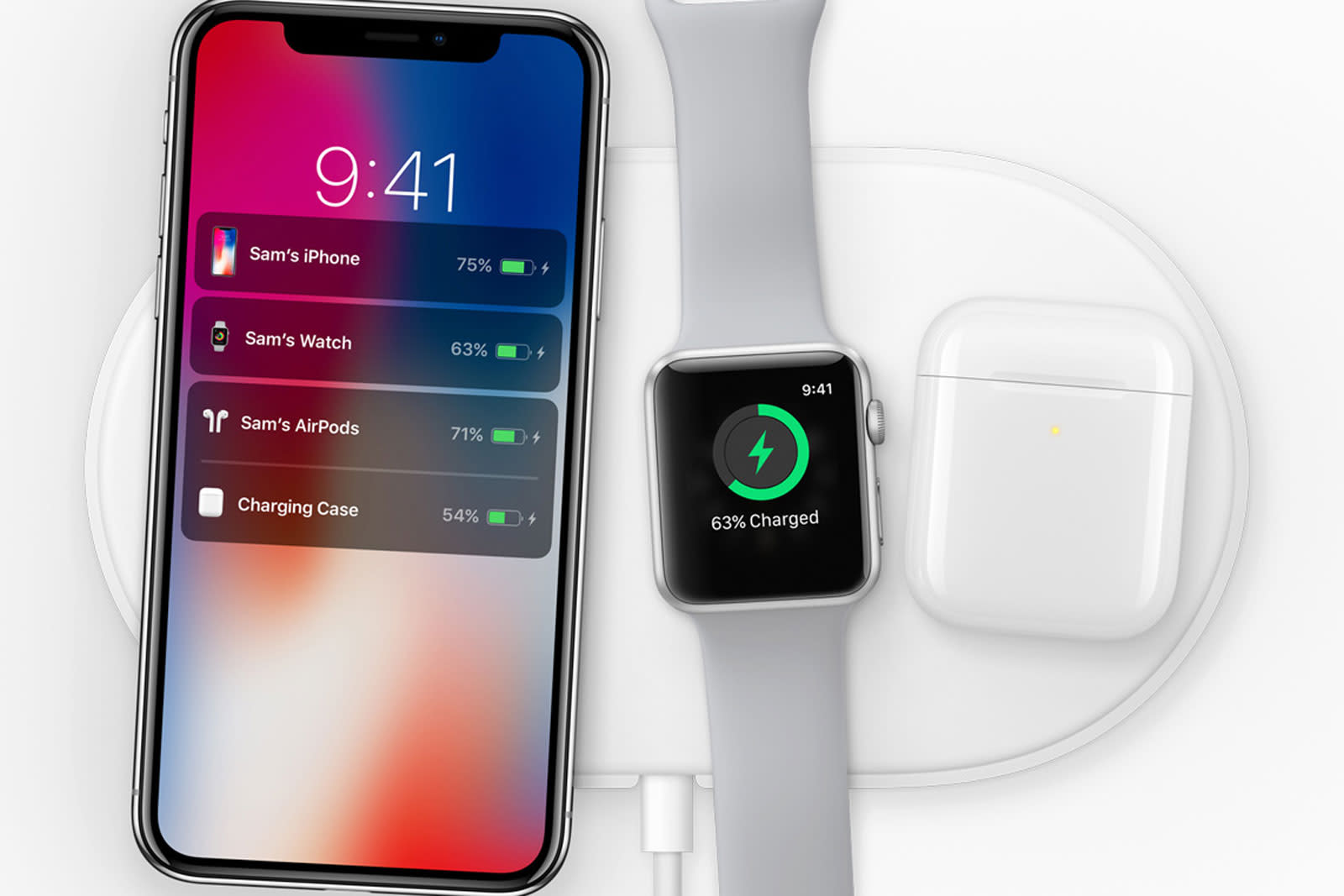 Since Apple made wireless chargers to go with its latest iPhones, it's safe to say that it already has a team working on the technology. It sounds like the tech titan wants to expand its presence in the space, though, because it has just purchased New Zealand company PowerbyProxi. The Auckland firm is best known for creating the Proxi-Module platform, a modular wireless power and data system that can be adapted and incorporated into various types of devices to give them wireless capabilities. A few years ago, Samsung also invested $4 million into the firm but clearly didn't snap it up completely.

Apple senior vice president of hardware engineering Dan Riccio has confirmed the acquisition to Stuff New Zealand, saying that the company wants "to bring truly effortless charging to more places and more customers around the world." He didn't say how much money changed hands, but according on the investor info Stuff gathered, it could be in the upper tens of millions of dollars. PowerbyProxi chief Fady Mishriki revealed, however, that his team is joining Apple but will continue working from their native country.

Cupertino added Qi compatibility to the iPhone 8, the iPhone 8 Plus and the iPhone X, so future phones will definitely inherit the feature. It's unclear what Apple is planning to do with PowerbyProxi's team and technology, but we'll likely see the results in future hardware reveals.

In this article: apple, gear, mobile, powerbyproxi, wirelesscharging
All products recommended by Engadget are selected by our editorial team, independent of our parent company. Some of our stories include affiliate links. If you buy something through one of these links, we may earn an affiliate commission.