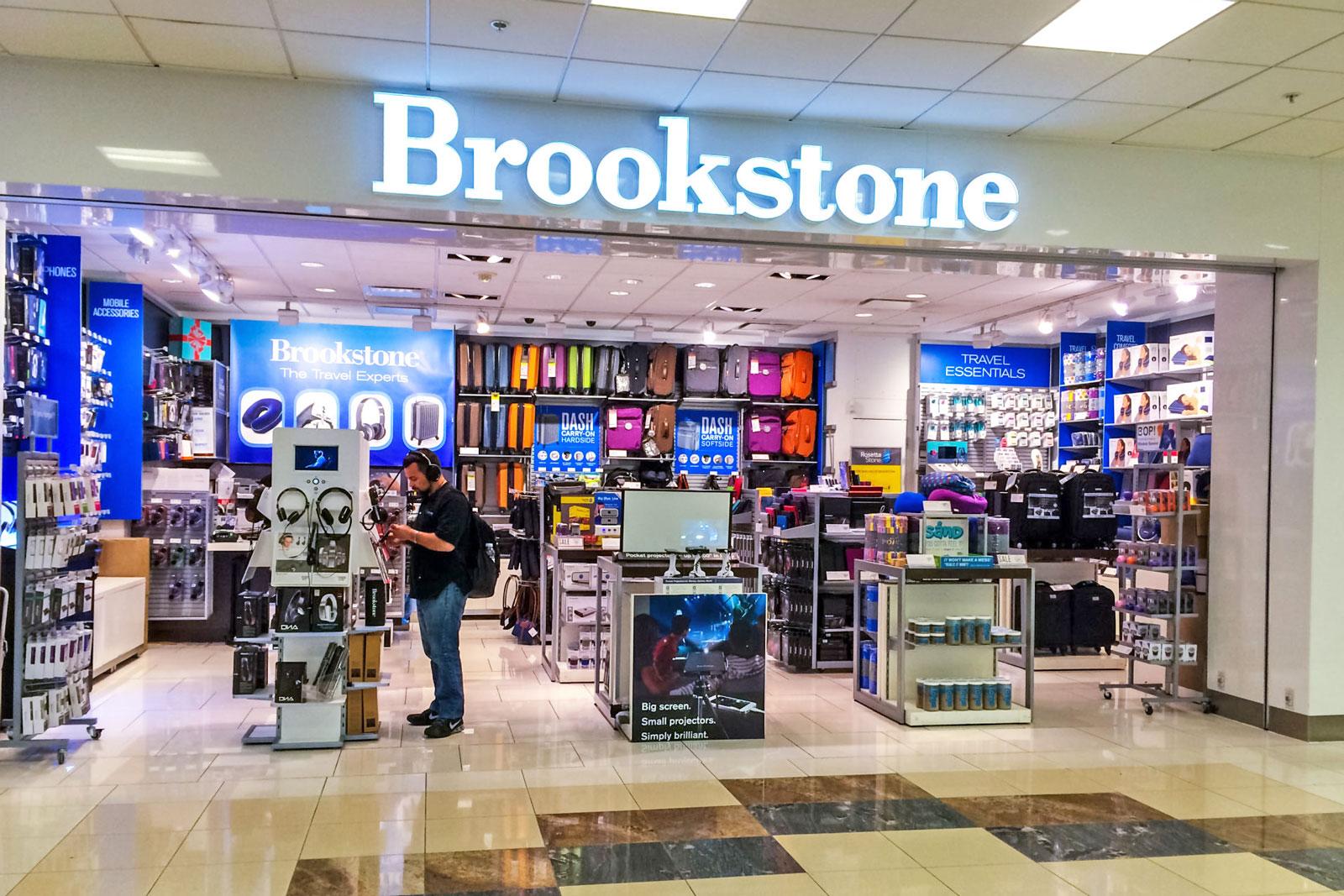 Home retail chain Brookstone has filed for bankruptcy for the second time since 2014 after more than four decades of business. Barring 35 airport locations, all of its US outlets will be shut down.

For many, Brookstone's exit from the shopping scene may be as bittersweet as when The Sharper Image closed its doors in 2008, or SkyMall's demise seven years later. Its quirky assemblage of non-essentials -- 3D printing pens, Parrot AR Drones and gigantic Dance Dance Revolution remote controls -- offered customers a welcome escape from the throes of everyday life, and a chance to buy obscure gifts.

In their heyday, Brookstone's all-in-one geek boutiques were able to drive significant foot traffic. But intense competition from rivals -- often selling cheaper products with the added convenience of online purchases -- may have torpedoed any chance of a proper revival. Brookstone CFO Greg Tribou said recent technology shifts in e-commerce triggered data loss which had a "severely damaging" impact upon digital sales.

Brookstone's CEO Piau Phang Foo said it was a 'difficult' decision to shut down mall stores, but is still keen to continue operations "with a smaller physical footprint". So Brookstone hasn't been completely extinguished from the retail map -- you'll just need to seek out its novelty products online from now on.

This story has been updated to better reflect the potential debt figure.

In this article: bankruptcy, brookstone, business, mall, retail, shopping, tomorrow
All products recommended by Engadget are selected by our editorial team, independent of our parent company. Some of our stories include affiliate links. If you buy something through one of these links, we may earn an affiliate commission.