Google has acquired North, the maker of Focals smart glasses 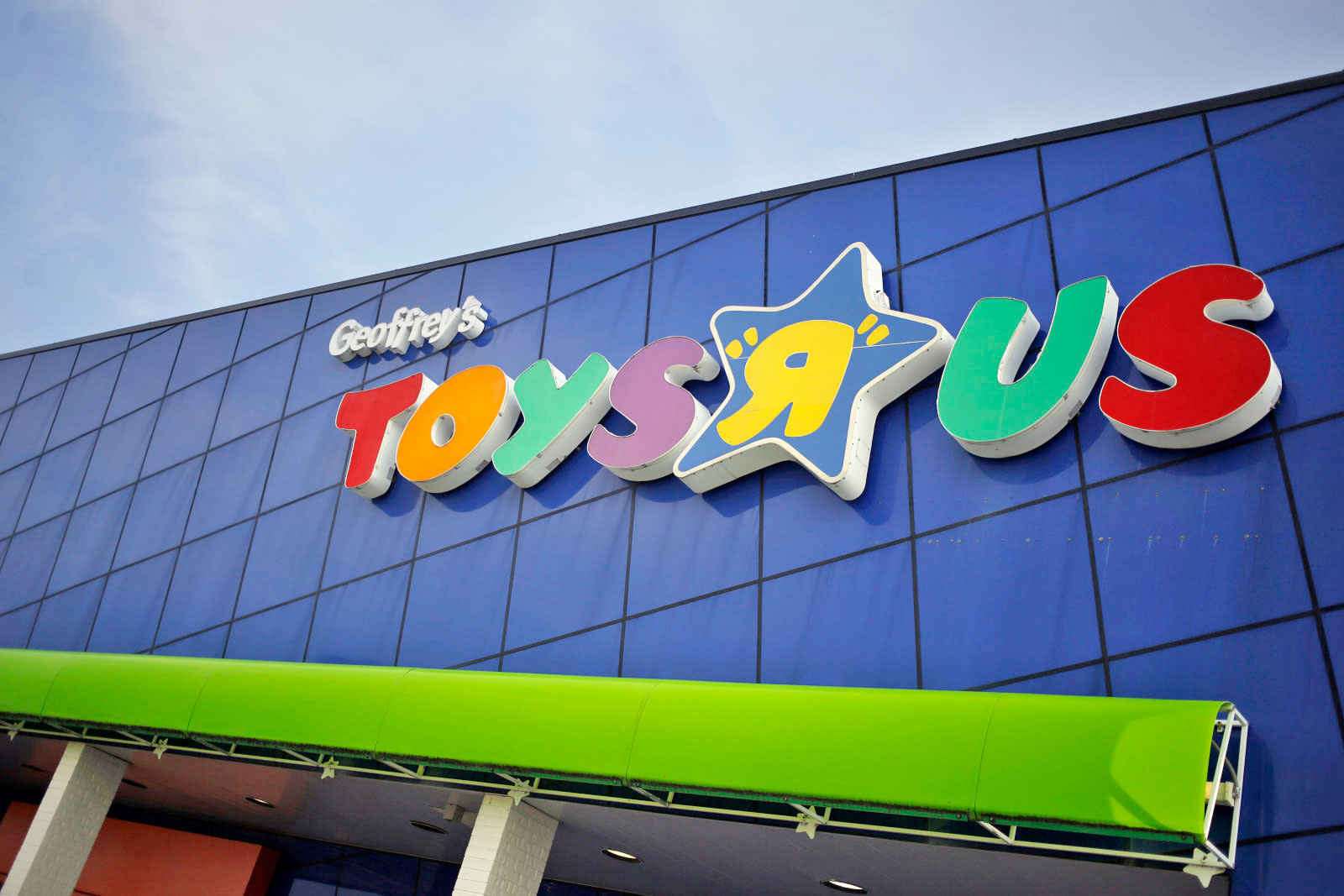 Toys 'R' Us might file for bankruptcy as soon as today, according to Bloomberg. That should help the toy giant restructure the $400 million in debt that comes due for it next year, which it was saddled with after getting bought out a decade ago. While the retail chain has been suffering declining sales for five years, Amazon has continued to grow its own toy sales, taking a bigger share of the industry.

Amazon raked in an estimated $4 billion in toy sales last year, up 24 percent from 2015 according to analytics firm One Click Retail. That amount is over a third of what Toys 'R' Us brings in, which has seen five years of decline. Bargain competition and diving prices have hurt the toy giant's attempts to recover, putting it into a spiral that brings to mind other retailers that have faded in the new era like Circuit City, Radio Shack or Blockbuster.

Bain Capital, KKR & Co. and Vornado Realty Trust engaged in a $7.5 billion leveraged buyout of Toys 'R' Us back in 2005 to take it private. The toy giant has struggled to emerge from under so much debt, which has blunted its expansions in physical and online storefronts. The company spent $100 million over the last few years to launch a new website this summer, but it still lags behind Target, Walmart, and most significantly, Amazon.

Update: Just before midnight Toys 'R' Us made it official, announcing it has filed for Chapter 11 protection in the US and plans to seek similar protection in Canada -- stores outside those regions are not included in this process. For now, Toys 'R' Us says its "approximately 1,600 Toys"R"Us and Babies"R"Us stores around the world – the vast majority of which are profitable – are continuing to operate as usual," however sources tell the Wall Street Journal that it plans to close some "underperforming" stores and change the rest to make them more experience-based.

In this article: bankruptcy, BrickAndMortar, business, canada, retail, sales, toy, toys, ToysRUs
All products recommended by Engadget are selected by our editorial team, independent of our parent company. Some of our stories include affiliate links. If you buy something through one of these links, we may earn an affiliate commission.