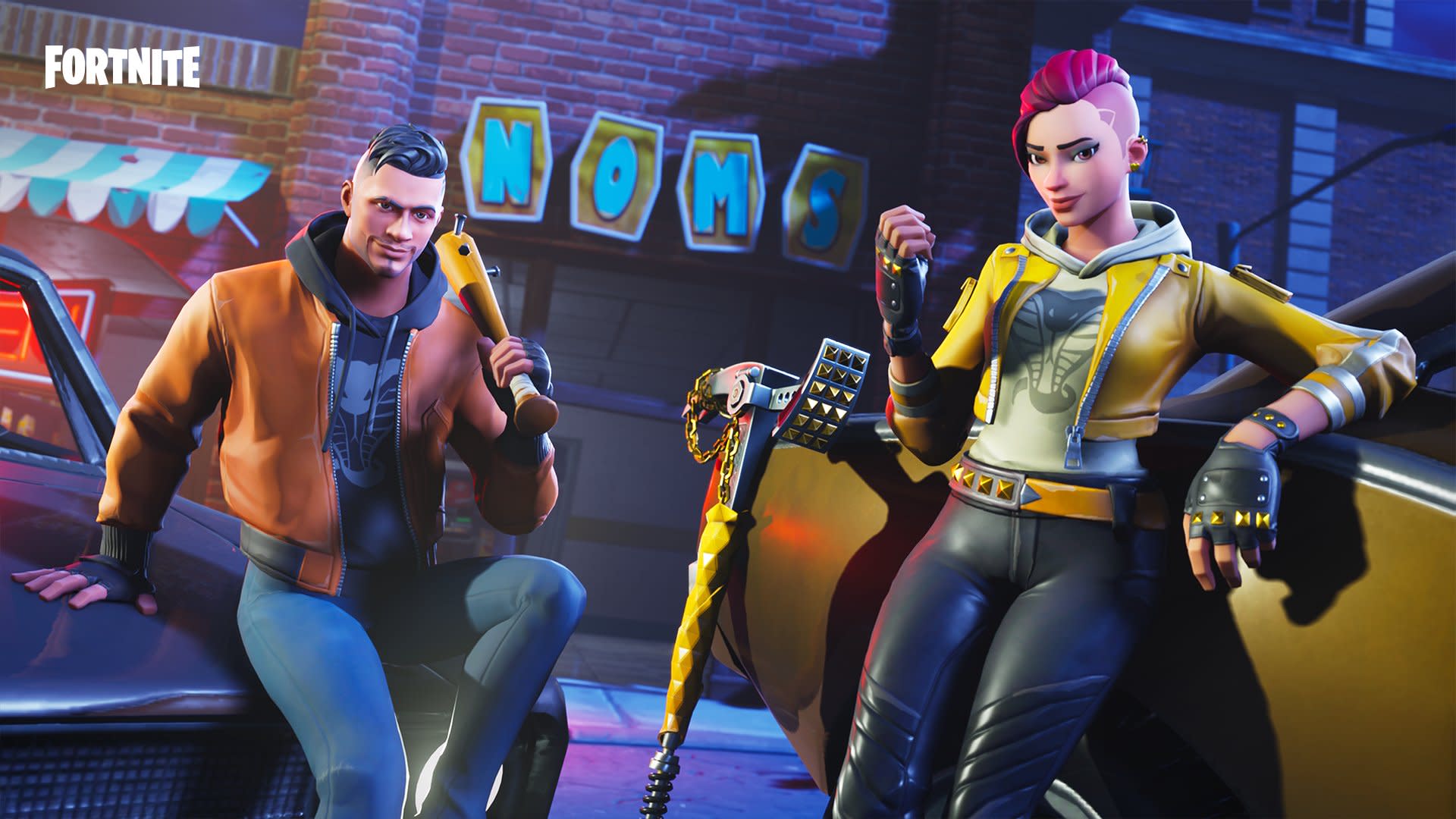 After Fortnite came out for iOS in April and Switch in June, there was only one leading platform it hadn't come out on. Soon, that will be rectified: The wildly successful battle royale game will be available on Android sometime this summer. But you won't find it in the Play Store -- instead, you'll have to visit the Fortnite website to grab the launcher, which will download the game.

"On open platforms like PC, Mac, and Android, Epic's goal is to bring its games directly to customers. We believe gamers will benefit from competition among software sources on Android. Competition among services gives consumers lots of great choices and enables the best to succeed based on merit," Epic Games CEO Tim Sweeney told TechCrunch over email.

But that also means Epic won't have to pay out the 30 percent cut Google takes out of in-app purchases from software downloaded from the Play Store. That's reasonable for consoles, but not for open platforms like Android, according to Sweeney.

"There's a rationale for this on console where there's enormous investment in hardware, often sold below cost, and marketing campaigns in broad partnership with publishers. But on open platforms, 30 per cent is disproportionate to the cost of the services these stores perform, such as payment processing, download bandwidth, and customer service," he told GamesIndustry.biz.

This would sound like a studio grumbling about having to pay out more profits if Epic hadn't halved the cut it takes from companies on its own Unreal Engine Marketplace -- and retroactively paid out old sales under the new split. Plus, since they've launched on every other platform, they have a better idea what it takes to publish on different devices than other studios. Young players might find it troublesome to hunt down the game outside the Play Store, but Fortnite is probably big enough that most probably won't have too much trouble grabbing it off its website.

In this article: android, av, fortnite, gaming
All products recommended by Engadget are selected by our editorial team, independent of our parent company. Some of our stories include affiliate links. If you buy something through one of these links, we may earn an affiliate commission.