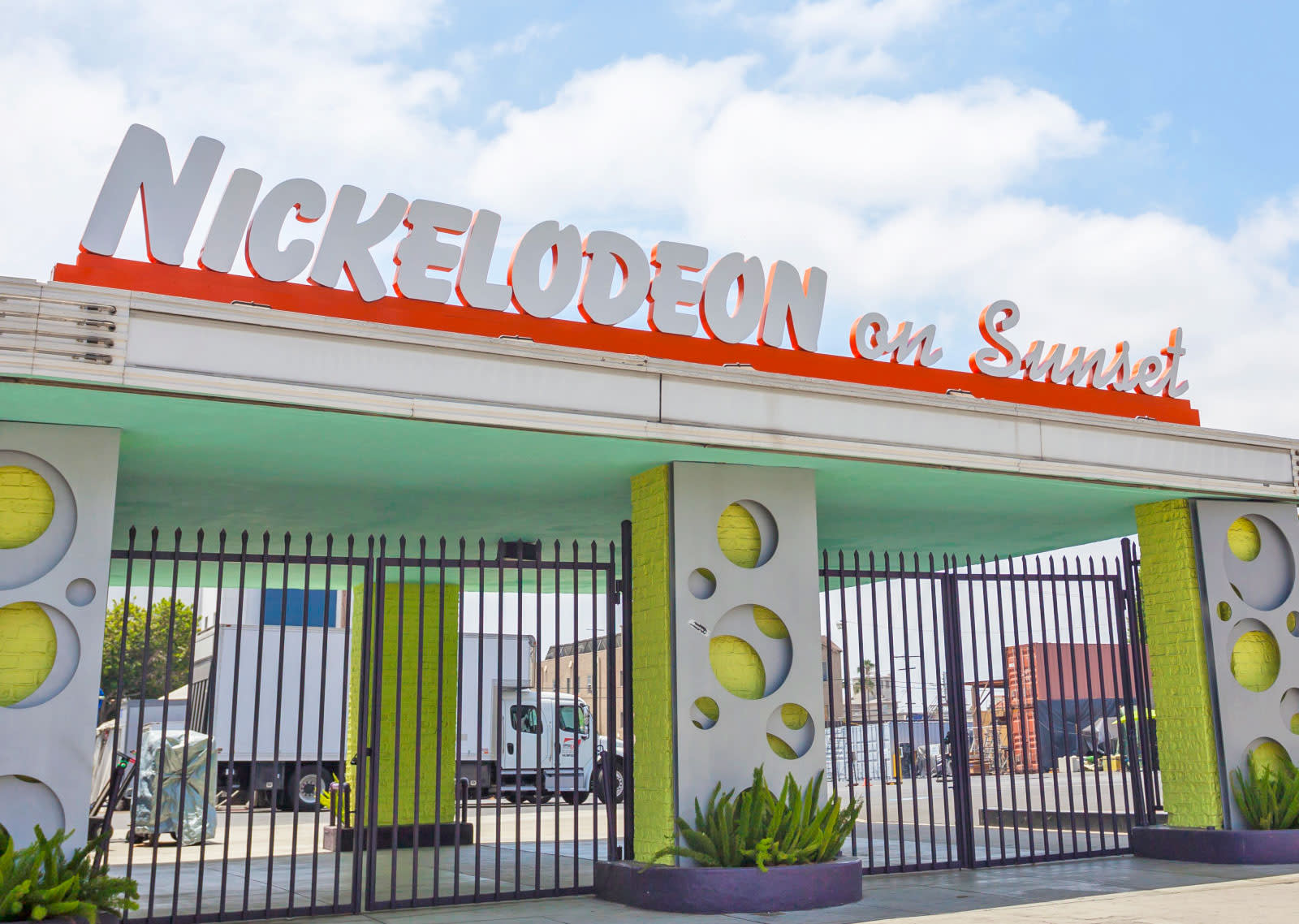 Nickelodeon's new TV show Meet the Voxels will be created with a video game engine, Variety reports. The studio's R&D unit, Nickelodeon Entertainment Lab, worked on the techniques and methods that will be applied to the show. Meet the Voxels's premise is centered around video games, as each member of the titular family is a star in a video game franchise (or is hoping to become one).

Nickelodeon's Entertainment Lab opened over a year ago. The original intent was to support advanced techniques like VR and 360-degree video in existing shows. But the lab has also been studying how it can transform the way animated entertainment is produced. That's why the lab has been experimenting with video game engines for animation.

Using video game engines, as opposed to traditional animation, makes it easier to produce the final result in different formats and media. For example, Variety explains how the team created a regular, 2D animated short to prove the concept and then was able to create a VR version without too much work. It's not clear which engine will be used to create Meet the Voxels. However, Variety notes that the lab has used Epic's popular Unreal Engine previously, so they may continue to work with it to create this new television show.

In this article: av, entertainment, nickelodeon, nickelodeonentertainmentlab, television, unrealengine, videogameengine
All products recommended by Engadget are selected by our editorial team, independent of our parent company. Some of our stories include affiliate links. If you buy something through one of these links, we may earn an affiliate commission.