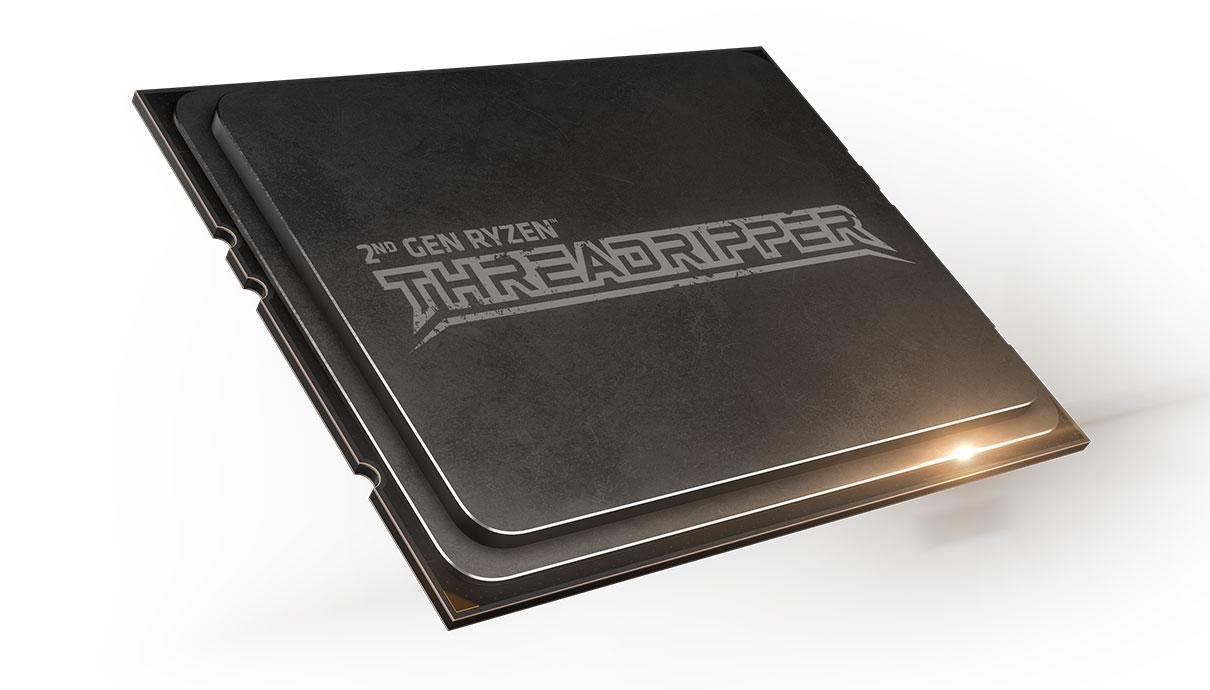 The Threadripper 2990WX grabbed the world record in Cinebench's multi-threaded CPU test for the single-socket desktop CPU category with a score of 7,618, AMD boasted. However, that was attained by liquid-cooling the chip with nitrogen and pushing the clock speed up to 5.1 GHz, so you probably won't get the same results at home. The base 3.0 Ghz 2990WX chip does, however, support 4.2 GHz speeds in boost mode, which should just require a modest air- or liquid-cooled system.

AMD's Threadripper 2990WX is now the ultimate high-end desktop chip. However, Intel recently unveiled a 28-core processor that will reportedly run at 5.0 Ghz, and will release it by the end of 2018. Intel's chip hit a lower 7,334 Cinebench score, and it also ran the test with a special chilling system that most consumers won't have.

These chips won't be ideal for games, either, as most can't use more than a couple of cores. However, they'll be very useful for things like 3D rendering and video graphics apps that can take advantage of the power. As mentioned, the 2nd-generation Ryzen Threadripper chips are now up for pre-order with shipping expected by August 13th for the flagship 2990WX chip, August 31st for the 16-core 2950X model, and October for the other two chips.

In this article: 32-core, amd, CPU, gear, personal computing, personalcomputing, Processor, Ryzen, Threadripper2990WX
All products recommended by Engadget are selected by our editorial team, independent of our parent company. Some of our stories include affiliate links. If you buy something through one of these links, we may earn an affiliate commission.