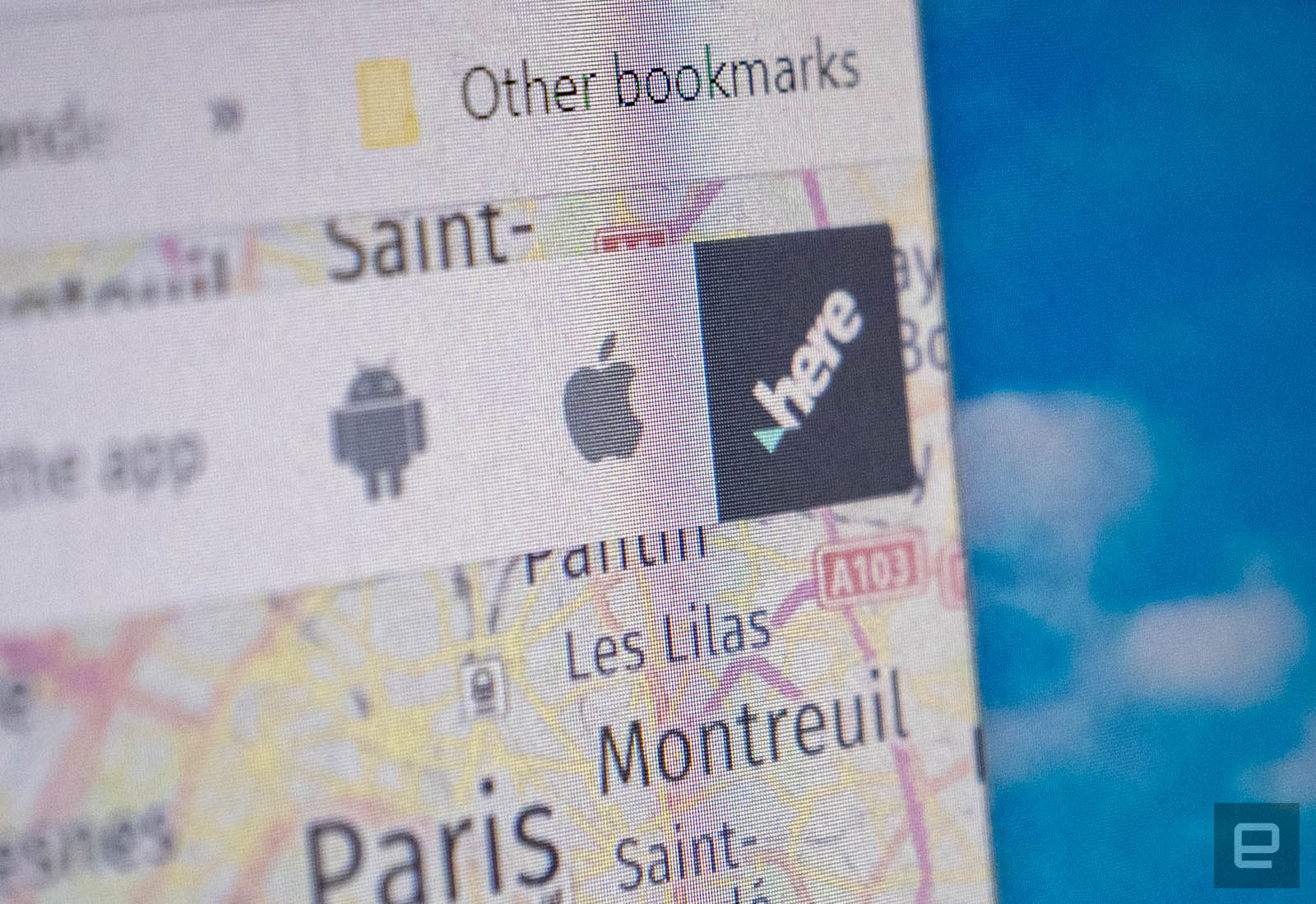 When visiting the website for a local restaurant or other small business, you'll likely see Google Maps embedded to show the location. Developers of such sites were recently thrown for a loop, however, when Google announced new, more expensive pricing and demanded a credit card and Google Cloud account for all API access to Maps. To profit from this discord, Here has unveiled a new "freemium" plan that offers many more free "transactions" (page loads) than Google Maps, with no need to provide a credit card.

Here, formerly part of Nokia but now a separate company owned by a consortium of German automakers, offers 250,000 free transactions per month, compared to just 28,000 free page loads for Google Maps. Prior to the new freemium tier, it would have cost developers around $120 per month for that number of page loads. On top of that, developers can build public, private, free or paid apps using the API, rather than just public apps as before. Here also emphasized, clearly in response to the Google Maps changes, that no credit card is required for the new tier.

Google had said that the new pricing wouldn't affect most free users, but judging by the comments on its own blog announcing the changes, many developers were upset. They have a lot of other options, including MapBox, TomTom, Bing Maps, OpenMaps and others. However, Here is more complete than many, with a broad range of services for consumers, businesses and fleets. It's perhaps best known by consumers for its free Here WeGo navigation app, a good alternative to Google Maps if you don't want to use your mobile data plan when driving far from home.

Even with other options, many website users want and expect Google Maps. With its new pricing, Google wanted to make it clear that it had been giving away its mapping services, and perhaps to profit on its dominance. Its main business is still advertising, however, and Maps is mainly a way to promote business listings. So, if you start to see a lot of sites with embedded Here or other maps instead of its own, Google may change its tune on the new pricing plans.

In this article: API, Developers, Freemium, gear, GPS, Here, internet, Mapping, Navigation, SDK, transportation
All products recommended by Engadget are selected by our editorial team, independent of our parent company. Some of our stories include affiliate links. If you buy something through one of these links, we may earn an affiliate commission.