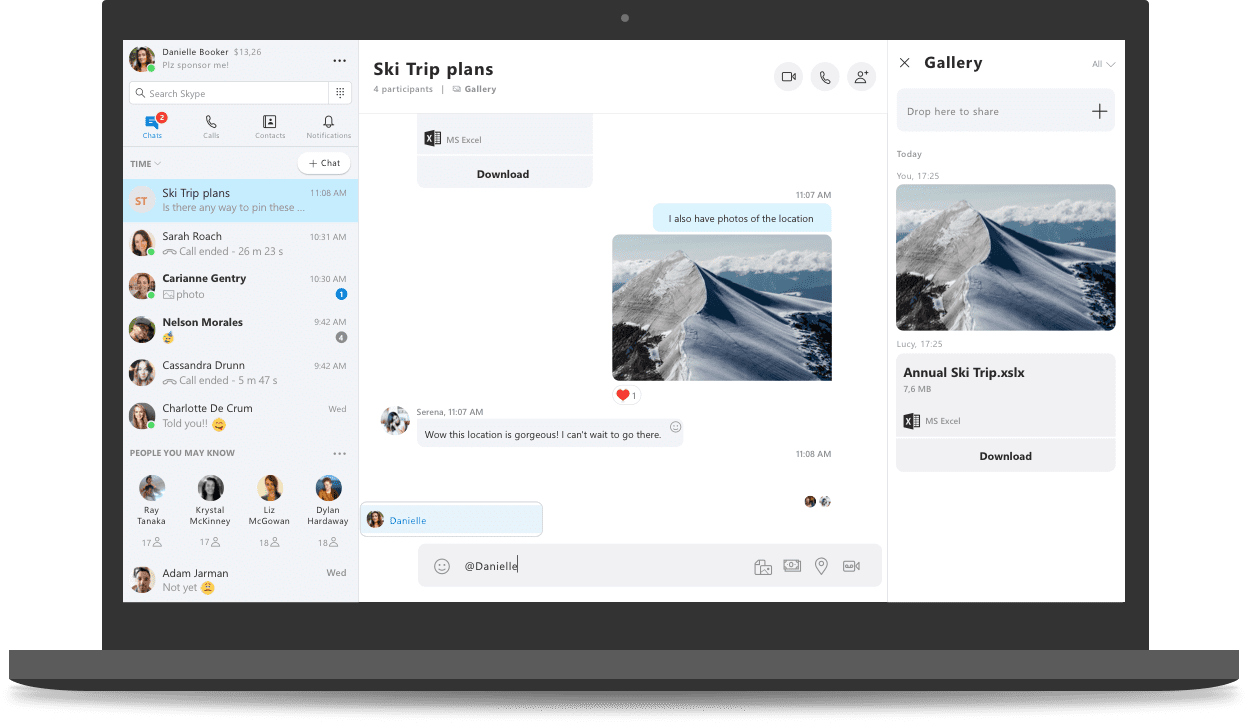 Last month, Microsoft started rolling out an updated version of Skype that was ultimately meant to replace Skype 7.0, or Skype classic, as it's known. The company initially said that Skype 7.0 would cease working on September 1st, but today, it extended the deadline and said it would continue to support Skype 7 for now. "Based on customer feedback, we are extending support for Skype 7 (Skype classic) for some time," Microsoft said in an update to a discussion post on its community forum. "Our customers can continue to use Skype classic until then."

While Skype 8.0 offered a number of new features, including free HD video and screen-sharing calls, drag-and-drop file sharing and tweaks to messaging, not all users were on board with the new version. After upgrading to Skype 8.0, a number of people took to the community board to complain about it, with some saying they hated it and others calling it "appalling." Some users said they reverted back to Skype 7.0 since 8.0 lacked a number of features that the classic version included. In a reply to one user who asked for extended support for the classic version, Microsoft shared its announcement of extended support and added, "Thanks for all your comments -- we are listening. We are working to bring all the features you've asked for into Skype 8."

Microsoft didn't say how long the classic version of Skype would be supported.

In this article: gear, internet, microsoft, services, skype, skype8.0
All products recommended by Engadget are selected by our editorial team, independent of our parent company. Some of our stories include affiliate links. If you buy something through one of these links, we may earn an affiliate commission.