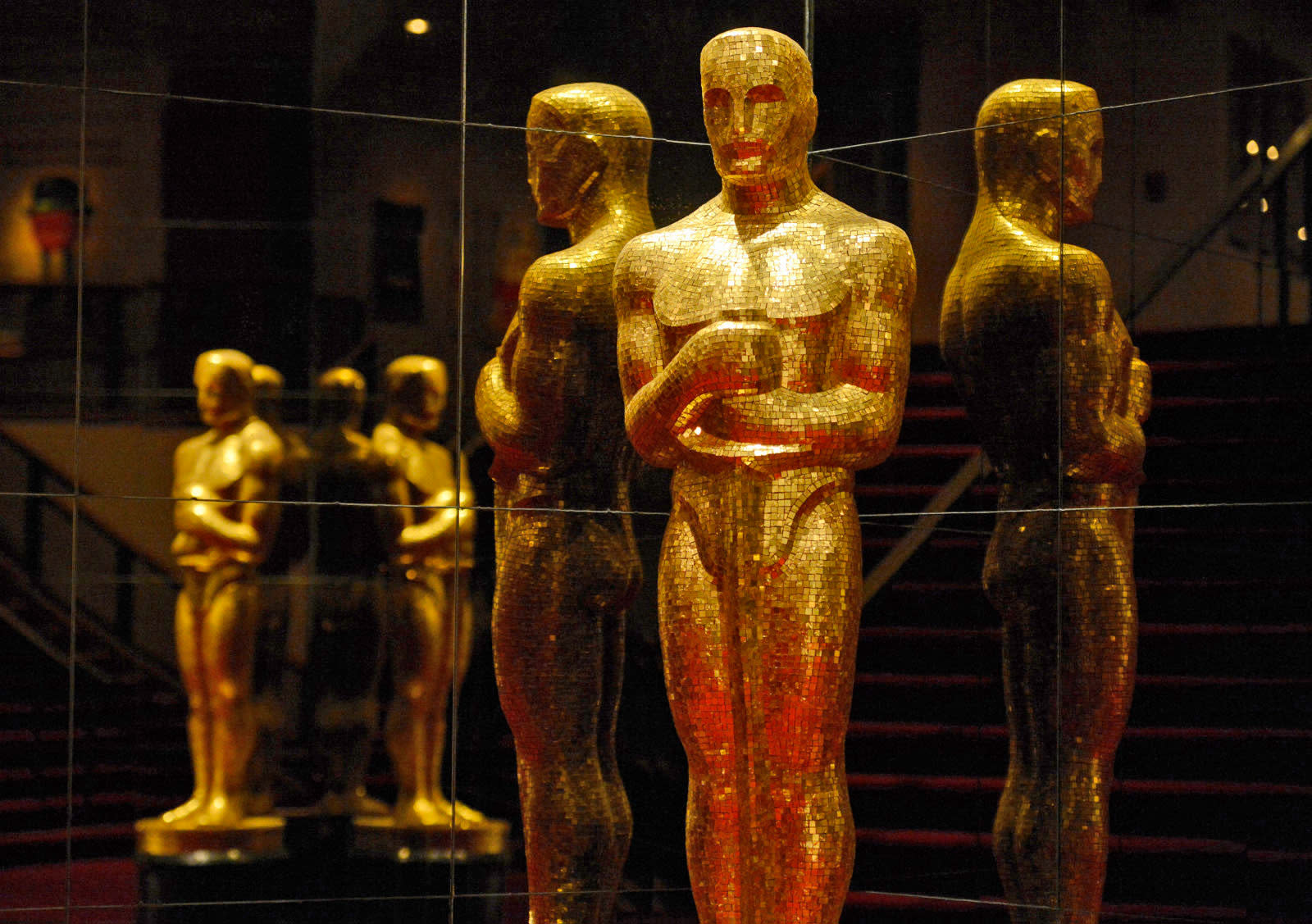 The Academy for Motion Picture Arts and Sciences (AMPAS), best known for running the Oscars, is diving into the technology world in a surprisingly new way. Together with the Linux Foundation, it's launching the Academy Software Foundation (ASWF), a neutral forum for the movie industry to organize and collaborate around using open source technology tools. And it's aiming to reach far beyond the film world and into other media industries, like virtual reality and sound engineering.

The ASWF is the result of a two-year investigation into the tools being used by the movie industry. The Academy discovered that 80 percent of the film world is already relying on open source technology, but it's been difficult to keep track of licensing and different versions of that software.

"As our open source industry matured, we realized that over time, by hosting all the software in a bunch of different commercial companies, there were actually some challenges with that and it wasn't aging particularly well," said Rob Bredow, executive creative director and head of Industrial Light and Magic (ILM), as well as the Academy's lead in the open source investigation, in an interview.

"So things like developers changing between companies... Keeping track of all the different versions [of open source tools], making sure they can all communicate with each other, handling all the different licensing agreements, and all the mechanics of running the open source software for our industry was actually getting kind of complicated, and wasn't aging particularly well."

One example of the difficulties facing the film industry is ILM's OpenEXR file format, which is widely supported, but it's been tough for other companies to contribute to it. And it doesn't help that the original developer left ILM. Even though there's an open source software library for EXR, Bredow says contributing to it is a slow process for outside developers, something that quietly discourages people from working on the format at all. Looking ahead, ILM is planning to make EXR a part of the Academy Software Foundation.

Today, software engineers are "essential" to moviemaking, according to David Morin, one of the project leads for the open source investigation. One of the major roles of the foundation, as he sees it, is to shine a light on the work of programmers.

"This is a first for the Academy... It's never lent its name to anything it didn't completely control," said Andy Maltz, managing director of the Academy's Science and Technology Council, said in an interview. "Our job is to protect the sanctity of the Oscars, and advance the state of the art of motion pictures... We felt that providing a forum for software engineers, developers and other technologists to just make things easier to develop open source software was really critical to the future health of the motion picture industry."

At launch, the Academy Software Foundation's members include Disney, Intel, Unreal Engine, Dreamworks and WETA Digital. Its announcement comes just in time for SIGGRAPH next week, the annual conference focused on computer graphics.

In this article: AcademyofMotionPictures, AcademySoftwareFoundation, art, ASWF, av, entertainment, LinuxFoundation, opensource, RobBredow
All products recommended by Engadget are selected by our editorial team, independent of our parent company. Some of our stories include affiliate links. If you buy something through one of these links, we may earn an affiliate commission.