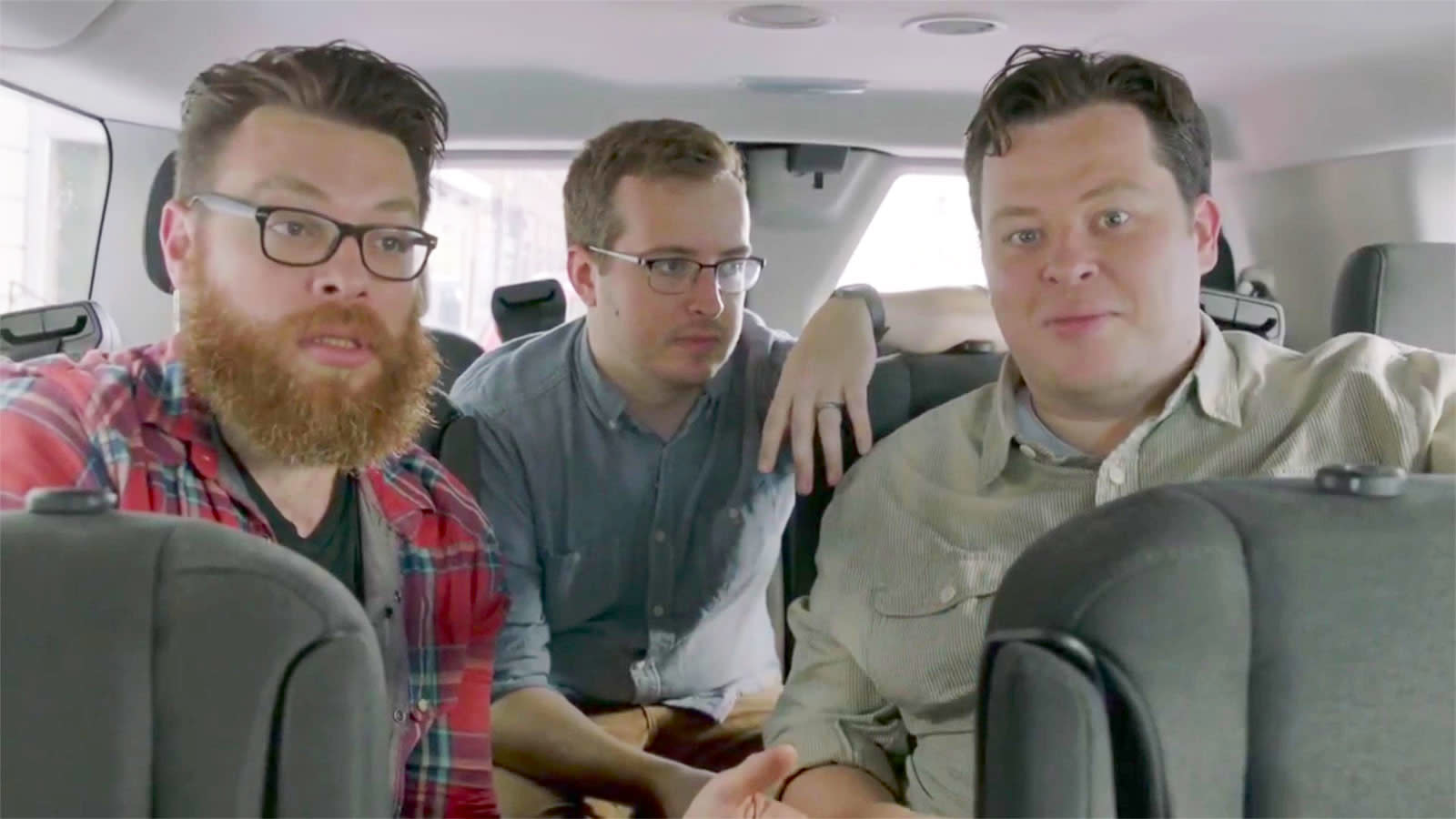 NBC Universal is reportedly planning a different kind of online video service: one that pays you watch content and not the other way around. According to The Information, the Comcast-owned media company is thinking of launching a streaming service known internally as "Watch Back" that will give out rewards you can redeem for gift certificates. It will reportedly feature TV shows and web series not only from NBC Universal's networks, such as NBC and Bravo, but also from other sources.

Details are scarce, but some of The Information's sources said that Watch Back isn't another attempt to compete against Netflix like Seeso, which the company shut down in 2017. It's really more of a marketing effort meant to drum up interest in NBCU's shows. If it does launch, the service won't have any originals its its show roster and will mostly feature series premieres and news clips, which will serve as samplers for NBCU's offerings. The service will also use titles from other media entities to serve ads for similar shows aired on the company's networks.

As one of the biggest cable operators in the US, Comcast might not benefit from investing big money in original shows, after all. In addition, NBCU once tried producing originals for SeeSo, but the $75 million venture clearly failed to make an impact. The company hasn't decided whether or not to push through with Watch Back's launch yet, but thus far, it doesn't sound like something Netflix should be worried about.

In this article: comcast, entertainment, internet, nbcuniversal, streaming
All products recommended by Engadget are selected by our editorial team, independent of our parent company. Some of our stories include affiliate links. If you buy something through one of these links, we may earn an affiliate commission.