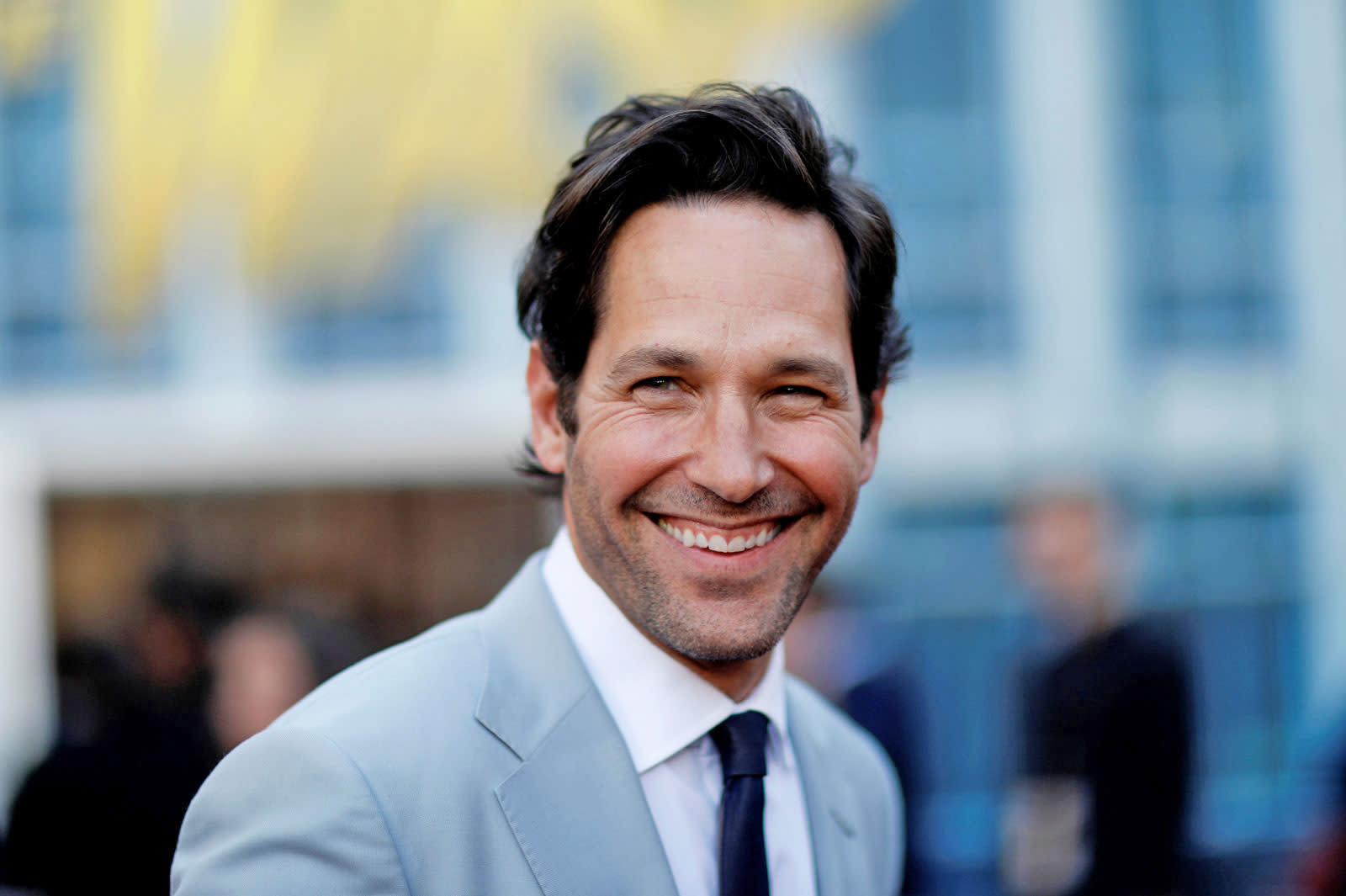 Today, Netflix announced a new eight-episode comedy series called Living with Yourself. Jonathan Dayton and Valerie Faris, best known for Little Miss Sunshine, will direct and serve as executive producers, while Timothy Greenberg from The Daily Show with Jon Stewart will be the showrunner.

Living With Yourself is described as a "philosophical comedy." Paul Rudd will star as a man who decides to undertake a new treatment that will make him a better person. However, he discovers he's actually been replaced by an improved version of himself (meaning Rudd will play a dual role). According to the release, the comedy asks the questions, "Do we really want to be better?"

In this article: business, entertainment, livingwithyourself, netflix, paulrudd
All products recommended by Engadget are selected by our editorial team, independent of our parent company. Some of our stories include affiliate links. If you buy something through one of these links, we may earn an affiliate commission.