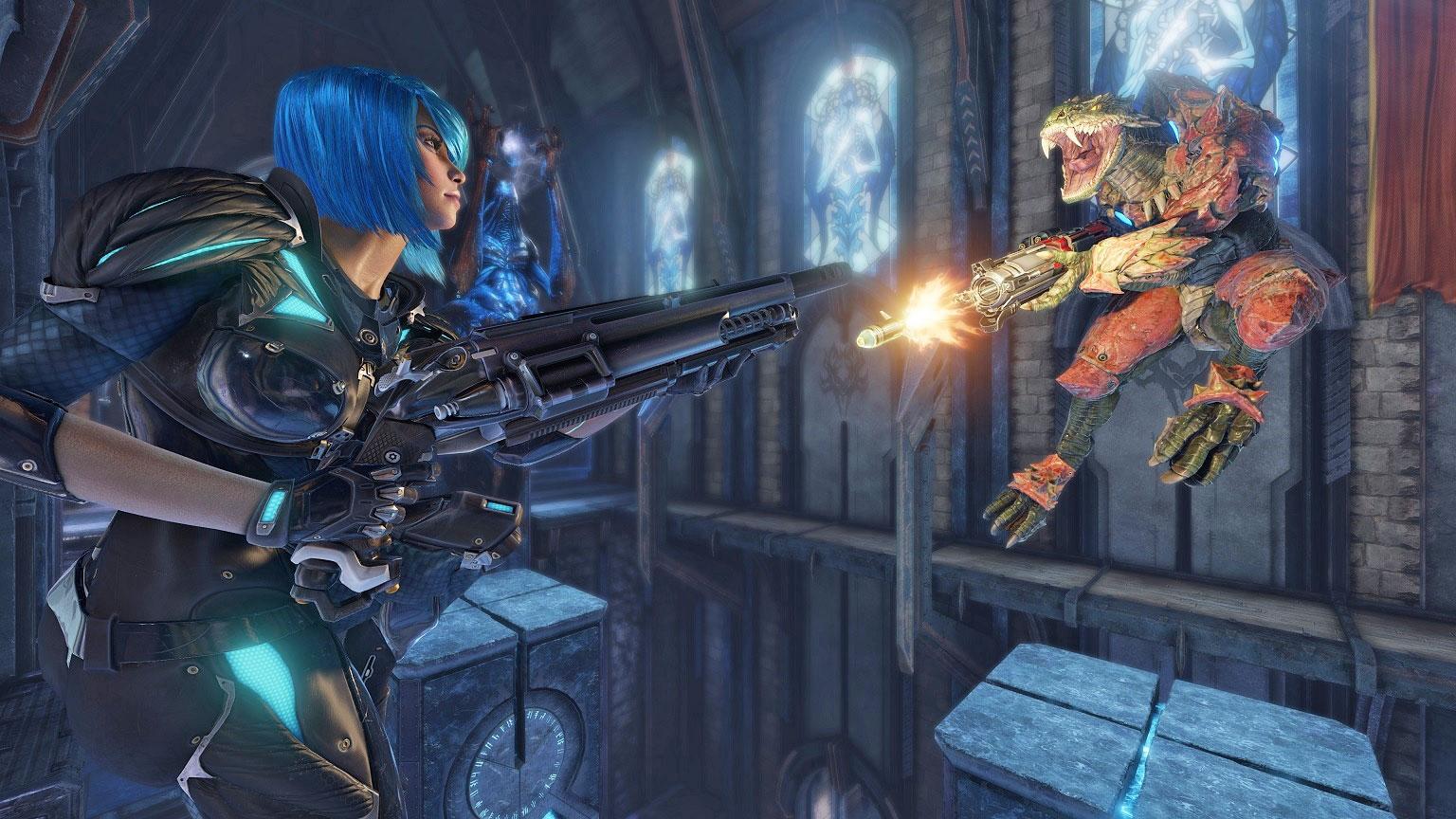 Id Software released Quake Champions out of beta and in to Steam Early Access a year ago as a revival of its predecessors' arena shooter gameplay. Later, the studio stated that the game would be free to play, but only once the game fully launched. But at QuakeCon today, it announced the title is F2P, now and forever.

Quake Champions is now FREE TO PLAY! Get into the Arena on Steam or the https://t.co/VKFjPPCSFd Launcher! pic.twitter.com/joyc5LWpUt

Publisher Bethesda had introduced a F2P trial following E3; If players downloaded the game during that time period, it would remain free for them. Despite a spike of interest following that move, the player count has dipped back down to around 3,000 on Steam Charts. Making the game permanently free-to-play could see another infusion of players, but only time will tell.

In this article: av, bethesda, f2p, FreeToPlay, gaming, IdSoftware, quake, quakechampions
All products recommended by Engadget are selected by our editorial team, independent of our parent company. Some of our stories include affiliate links. If you buy something through one of these links, we may earn an affiliate commission.