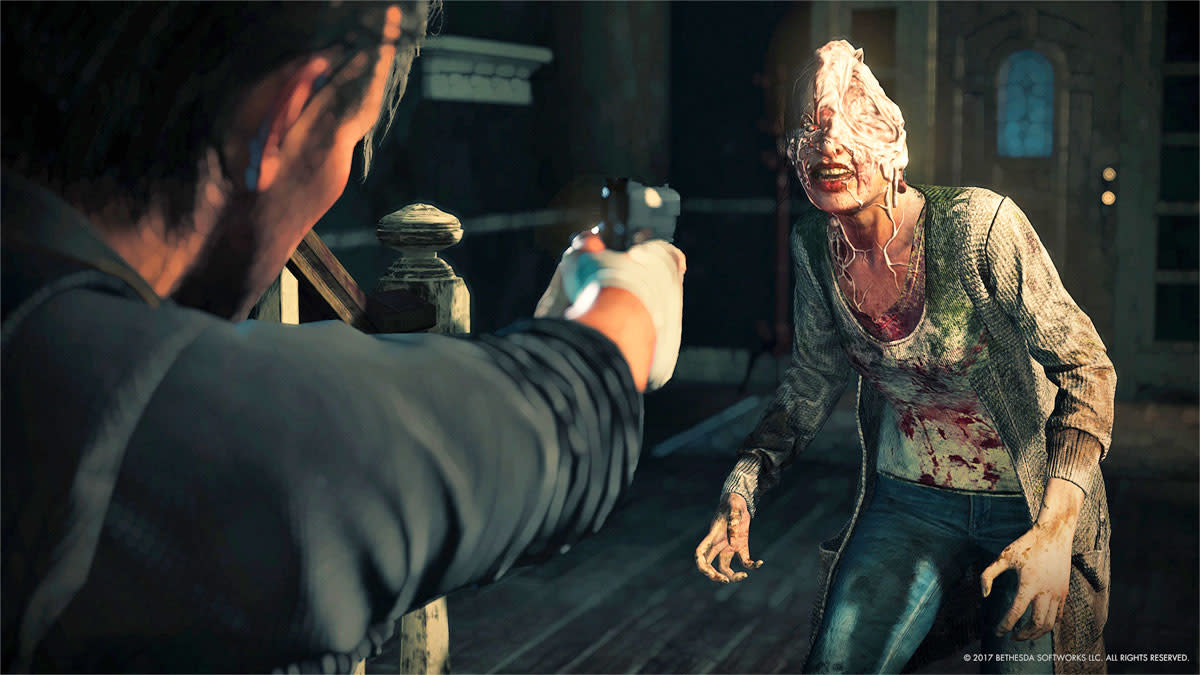 You can legally resell your personal games in the US under the First Sale Doctrine, which allows resales of copyrighted media like discs so long as you don't modify them in any substantial way. However, Bethesda doesn't think that applies if the shrink wrap is still present -- the publisher recently threatened to sue gamer Ryan Hupp for listing an unopened PS4 copy of The Evil Within 2 on Amazon Marketplace when he realized he didn't need that version of the game. As Hupp explained to Polygon, Bethesda's law firm viewed the listing as "unlawful" because he was not only unauthorized to resell new copies, but had rendered the game "materially different" by not including the original warranty.

The firm also accused Hupp of "false advertising" for saying that the game was new. He'd already complied with the request when he replied to Bethesda's attorneys.

Bethesda has declined to comment, and its law firm hasn't responded to requests. From an initial look, though, its claims appear to be on shaky ground. If merely leaving out the original warranty is enough to violate First Sale Doctrine, Polygon noted, virtually any secondhand game sale could be considered illegal. The unopened status clearly played a part in Bethesda's decision to act, but that didn't make his resale illegal.

It's not surprising why Bethesda might take action. Although physical game sales aren't as strong as they used to be, there's still a concern that thieves might sell stolen copies. However, that's not the case here -- and it also doesn't appear that Bethesda's lawyers asked Hupp to change the listing before threatening a lawsuit. And while the likelihood of a repeat incident isn't very high, the threat could have a chilling effect on secondhand game sales.

In this article: amazonmarketplace, av, bethesda, BethesdaSoftworks, FirstSaleDoctrine, games, gaming, internet, law, resale, reselling, theevilwithin2, videogames
All products recommended by Engadget are selected by our editorial team, independent of our parent company. Some of our stories include affiliate links. If you buy something through one of these links, we may earn an affiliate commission.