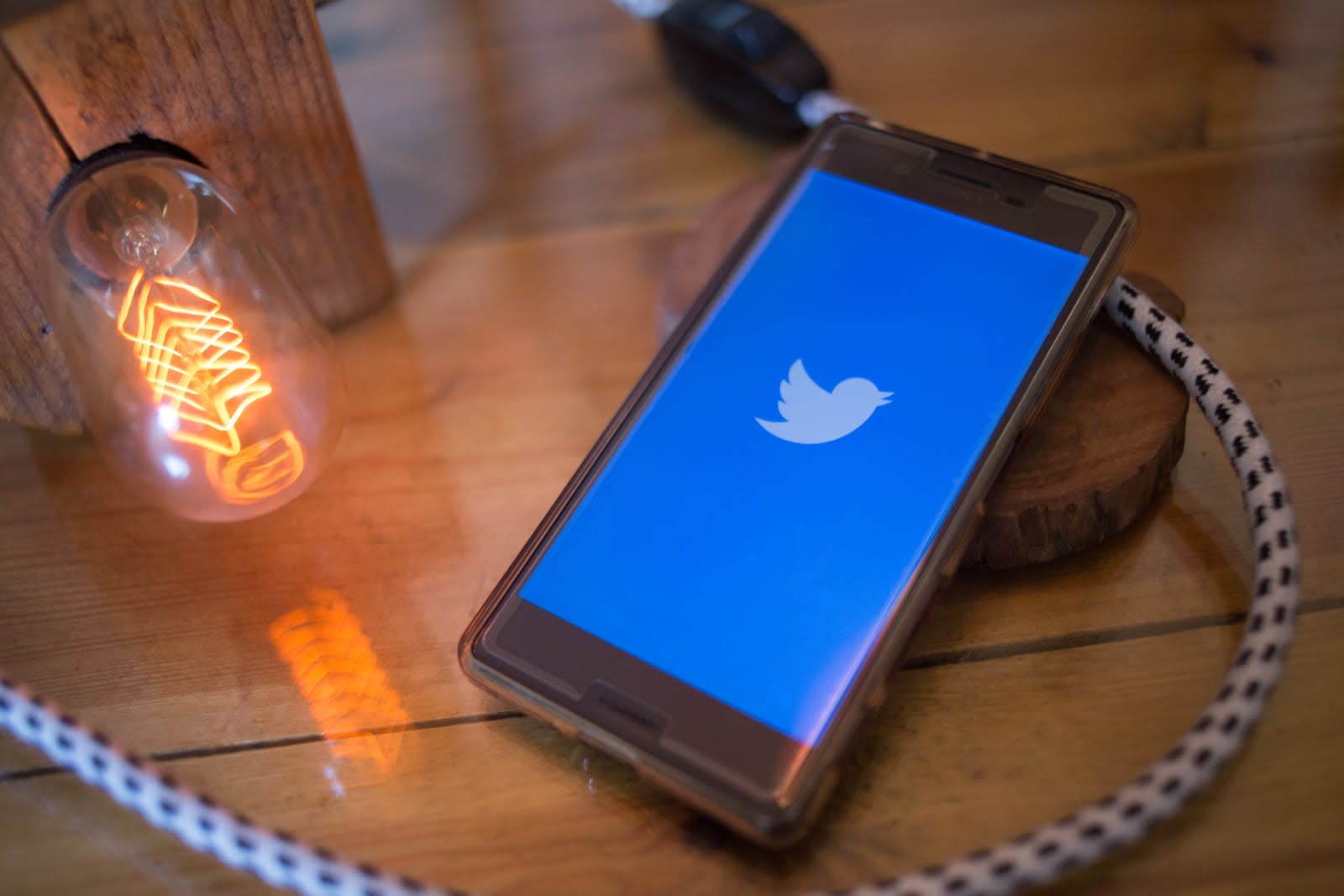 Just because Twitter is reluctant to take action against some of its more malicious users doesn't mean it isn't cracking down against others. Twitter has confirmed to BuzzFeed News that it banned the accounts of the far-right group Proud Boys for reportedly breaking its rules prohibiting "violent extremist groups." The social network shut down the group's main account, its satellite accounts and that of its founder Gavin McInnes. While the company didn't specify what prompted the move, it came just after a violent August 4th protest in Portland, Oregon, and just ahead of the extreme right-wing Washington, DC rally on August 12th.

The group has denied racism but has been listed as a hate group by the SPLC for its anti-immigrant, Islamophobic policies, and routinely attaches itself to neo-Nazi rallies. And while it claims to use violence in self-defense, it has a long history of participating in violent marches (including the fatal Charlottesville rally from a year earlier) and has explicitly promoted violence. "Fighting solves everything," McInnes has said multiple times. Some of its members have instigated fights, and it runs a paramilitary training group.

McInnes tried to pin the bans on a "conservative purge" rather than his group's violent behavior. He claimed it would have "zero effect" on the Proud Boys and mulled a lawsuit against Twitter, although it's not clear that much could happen when Twitter could point to multiple examples of policy violations.

It's not certain the ban was meant to dovetail with the Washington rally. However, it's hard to escape the timing. It suggests that Twitter doesn't want to wait until there's more Charlottesville-level bloodshed before clamping down, even if the group's violent tendencies have been clear for a while.

In this article: alt-right, ban, extremism, gear, hate, HateSpeech, internet, proudboys, racism, SocialNetwork, SocialNetworking, twitter, violence
All products recommended by Engadget are selected by our editorial team, independent of our parent company. Some of our stories include affiliate links. If you buy something through one of these links, we may earn an affiliate commission.