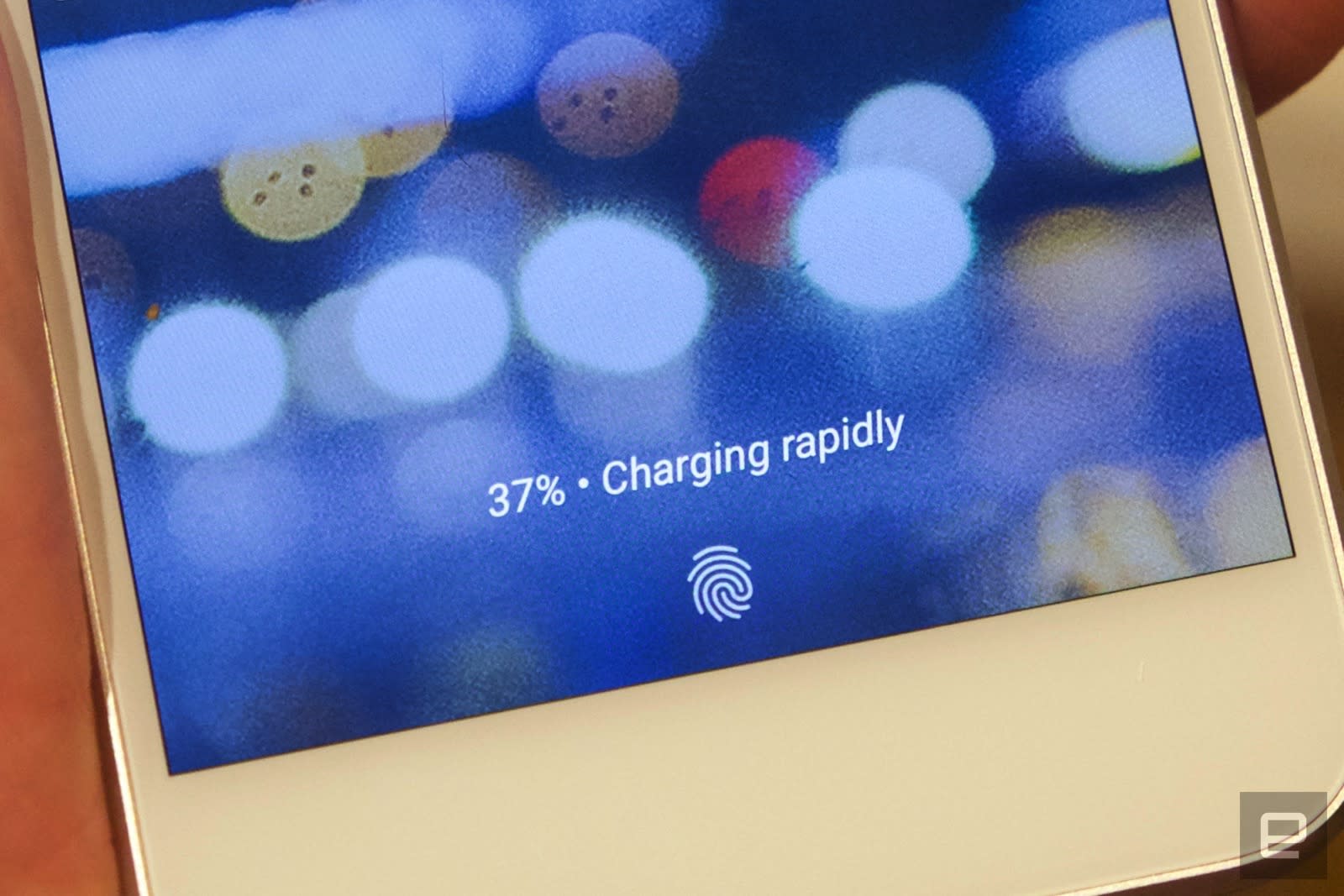 Android Pie has been out for a week; now Google's latest mobile operating system has a problem. Users of the company's own Pixel XL from 2016 are reporting issues with fast chargers after they've updated to Pie. People aren't seeing the "Charging rapidly" message they used to see before the update.

According to some users on Google's Issue Tracker website, the issue has been in place since earlier, beta versions of Android Pie, as well, but has not been fixed as of the public release. One poster notes that they have four chargers, two official and one unofficial. "None of these work," they posted. "This never happened before Pie." The poster also notes that the charger that came with the phone still charges rapidly. This specific issue seems to only be affecting the larger devices. In our own testing, the smaller 5-inch Pixel still shows the fast charging message. Pixel 2 devices of both sizes don't seem to be affected, either.

Update 8/14/18 12:44PM: A Google spokesperson reached out to Engadget with the following statement: "We're aware of an issue where non-Power Delivery (PD) USB-C chargers no longer rapidly charge the 2016 Pixel and Pixel XL after the upgrade to Android 9 Pie. The 18W rapid charger included in-box is a PD charger and does not exhibit this behavior. We are verifying a fix for non-PD USB-C chargers and will roll it out in the coming weeks."

In this article: android, charge, chargingrapidly, fastcharge, gear, google, mobile, pixel, pixelxl
All products recommended by Engadget are selected by our editorial team, independent of our parent company. Some of our stories include affiliate links. If you buy something through one of these links, we may earn an affiliate commission.