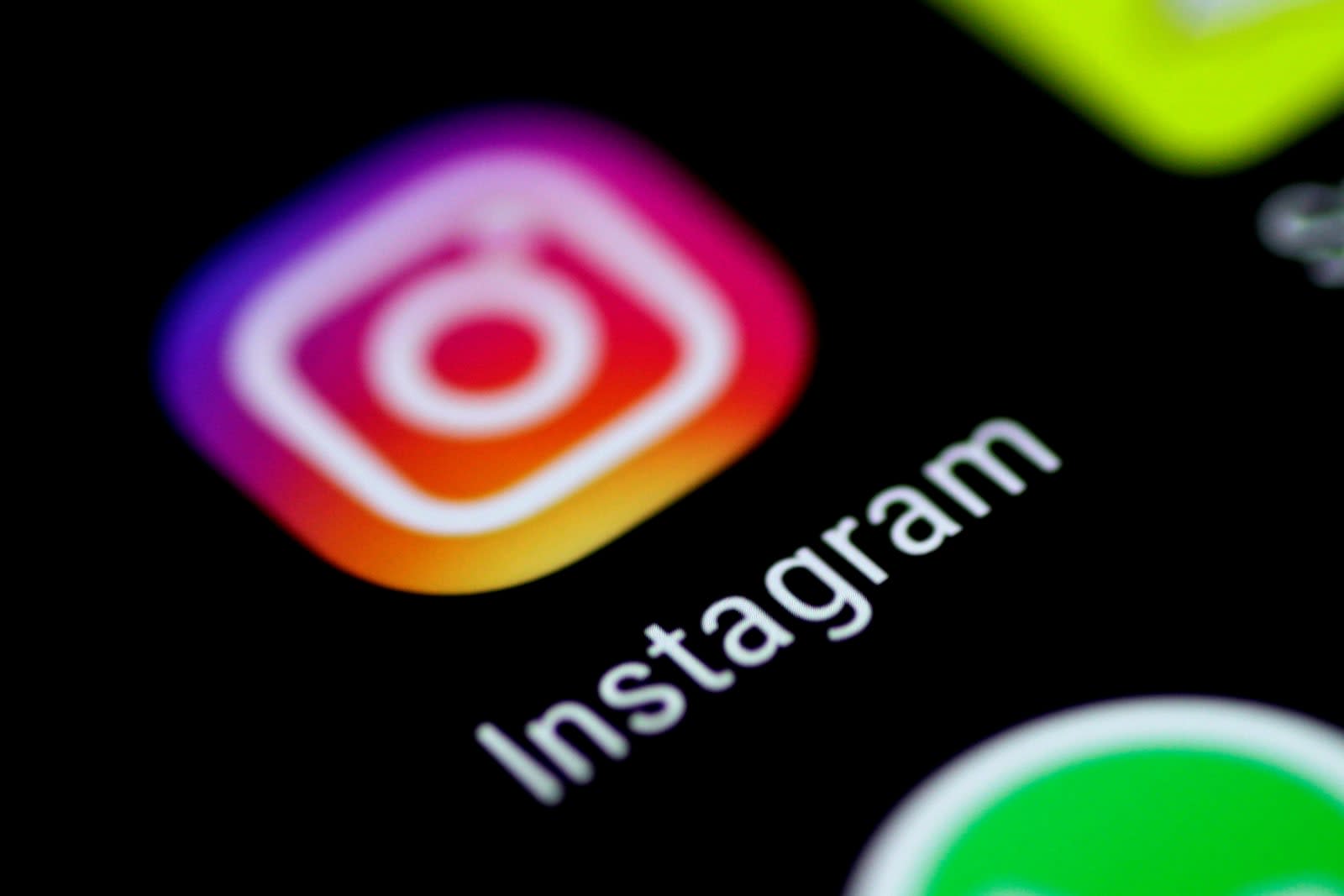 A number of people have reported having their Instagram accounts hacked this month, Mashable reports, and many of these hacks appear to have taken the same approach. Users suddenly find themselves logged out of their accounts and when they try to log back in, they discover that their handle, profile image, contact info and bios have all been changed. Often the profile image has been changed to a Disney or Pixar character and the email address connected to the account is changed to one with a .ru Russian domain, according to Mashable. Some even had their two-factor authentication turned off by hackers.

A handful of Instagram users reported the same details to Mashable as have hundreds of others who have taken to Twitter and Reddit to report hacks of their accounts. Interestingly, whoever is behind the hacks -- and it's not currently clear if they're all connected -- doesn't seem to be adding photos to the accounts or taking down old ones.

Though Instagram has a section in its help center dedicated to hacked accounts and what to do when faced with one, Mashable's sources say that it has been less than useful. "The maze that Instagram sends you on to get your account back is laughable and leads to broken/dead links and emails from robots which lead nowhere," Abagail Nowak, a hack victim, told Mashable. One source said that they were able to restore their account but that doing so was an "extremely stressful" process.

In this article: cybersecurity, entertainment, facebook, gear, hack, instagram, internet, security
All products recommended by Engadget are selected by our editorial team, independent of our parent company. Some of our stories include affiliate links. If you buy something through one of these links, we may earn an affiliate commission.