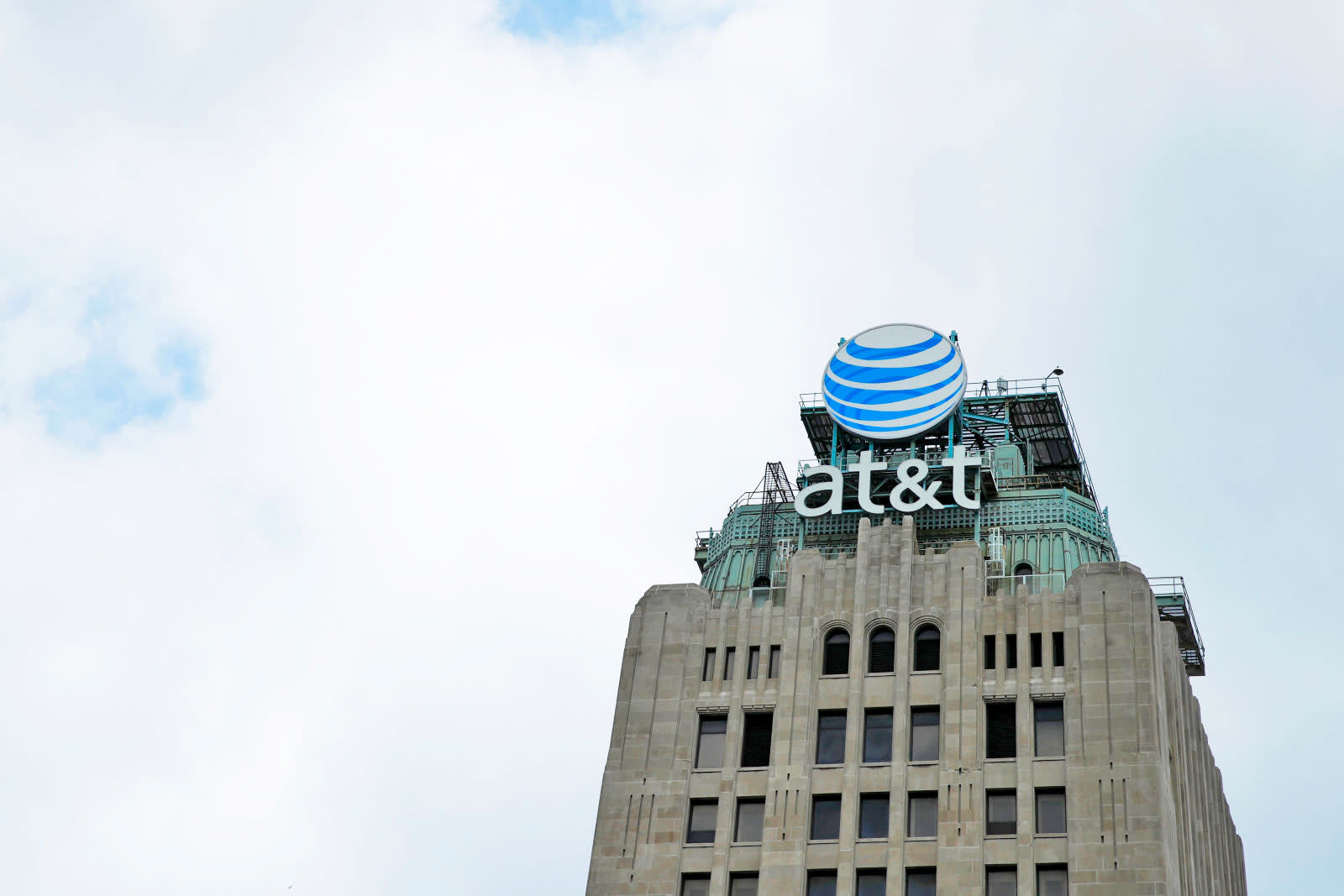 Cryptocurrency investor Michael Terpin has filed a lawsuit against AT&T, claiming that the company's negligence led him to be robbed of nearly $24 million worth of cryptocurrency. Terpin alleges that in January, while AT&T was his service provider, three million tokens were taken from him through a "digital identity theft" of his cellphone account, according to Reuters. In the 69-page complaint filed with the US District Court in Los Angeles, Terpin says, "AT&T's willing cooperation with the hacker, gross negligence, violation of its statutory duties and failure to adhere to its commitments in its privacy policy," enabled the theft.

Terpin claims that a hacker was able to get ahold of his phone number, through which they were then able to access his cryptocurrency accounts. As CNBC reports, the complaint alleged, "What AT&T did was like a hotel giving a thief with a fake ID a room key and a key to the room safe to steal jewelry in the safe from the rightful owner."

"We dispute these allegations and look forward to presenting our case in court," an AT&T spokesperson told Reuters.

Terpin is seeking $24 million in compensatory damages as well as $200 million in punitive damages.

In this article: att, Cryptocurrency, gear, internet, lawsuit, michaelterpin, mobile, services, theft
All products recommended by Engadget are selected by our editorial team, independent of our parent company. Some of our stories include affiliate links. If you buy something through one of these links, we may earn an affiliate commission.