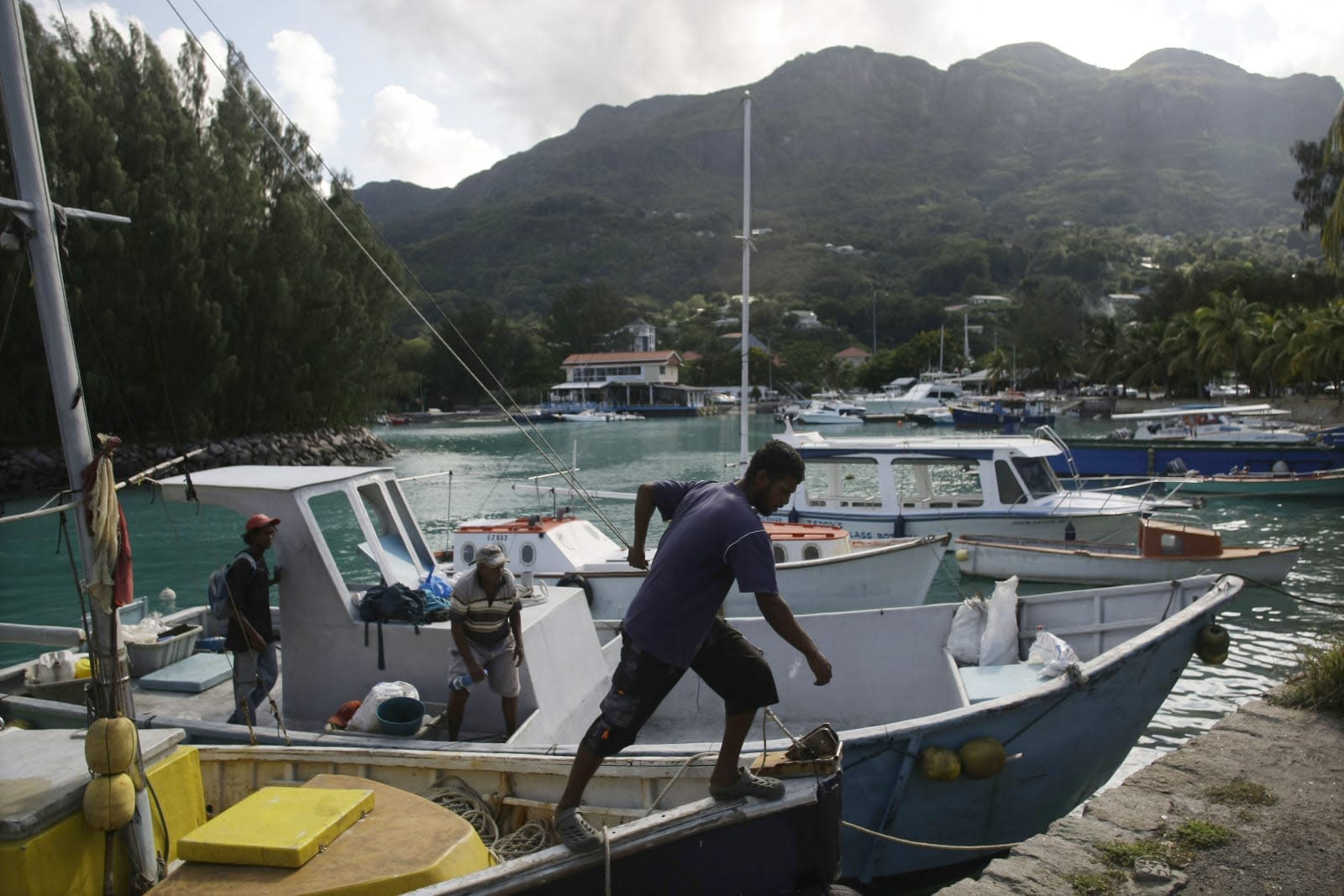 Drones aren't just cracking down on land-based poaching in Africa -- ATLAN Space is launching a pilot that will use autonomous drones to report illegal fishing in the Seychelles islands. The fliers will use computer vision to identify both the nature of boats in protected waters as well as their authorization. If they detect illegal fishing boats, the drones will note vessel locations, numbering and visible crews, passing the information along to officials.

The pilot starts in October. The technology won't be limited to any specific drone system, ATLAN Space added, and that's important for the fishing industry. They could use gas-powered, fixed-wing drones to monitor the sea for long stretches, or a more conventional electric quadcopter for times when having a more stationary observer is essential.

Although there's no certainty that the pilot will lead to regular drone use, African countries may have strong incentives to sign up. Most monitoring tends to rely on crewed aircraft that are both expensive to run and have limited hours. Autonomous drones are not only more affordable, but can run around the clock as long as they have power. That could free humans to concentrate on either expanding their coverage or intercepting the offending boats.

In this article: africa, ai, atlanspace, autonomous, computervision, drone, fishing, gear, robots, seychelles
All products recommended by Engadget are selected by our editorial team, independent of our parent company. Some of our stories include affiliate links. If you buy something through one of these links, we may earn an affiliate commission.