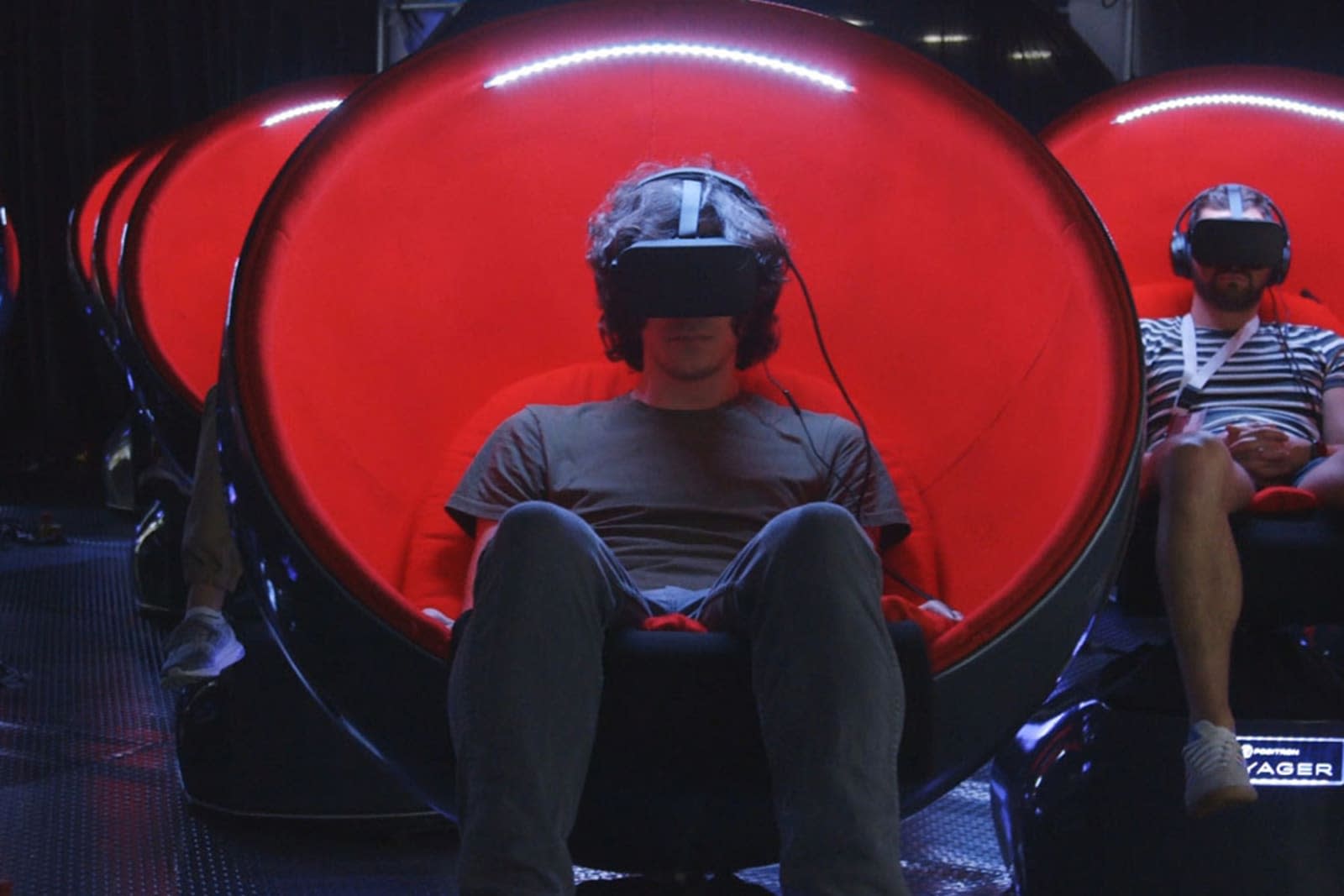 Weird Al is set to make his VR debut, Variety reports, starring alongside Nick Rutherford (Dream Corp LLC), Minka Kelly (Friday Night Lights) and former SNL writer Nick Kocher in a short film called Shady Friend. The short centers on a heartbroken man who ends up taking some psychedelic drugs his shady friend brings over. It's the first VR film to be developed exclusively for the Positron Voyager VR motion chair, according to Variety, and it will feature motion, scents and haptic elements.

Shady Friend will be directed by Andrew Disney and was written by Disney and Bradley Jackson. Both were involved with the web series Crunch Time. "What I love most about the Voyager platform is that it allows filmmakers to curate VR experiences in a cinematic way," Disney said in a statement. "Positron has created quite an amazing tool for immersive storytelling."

In this article: av, entertainment, gadgetry, gadgets, gear, positronvoyager, shadyfriend, vr, weirdal
All products recommended by Engadget are selected by our editorial team, independent of our parent company. Some of our stories include affiliate links. If you buy something through one of these links, we may earn an affiliate commission.