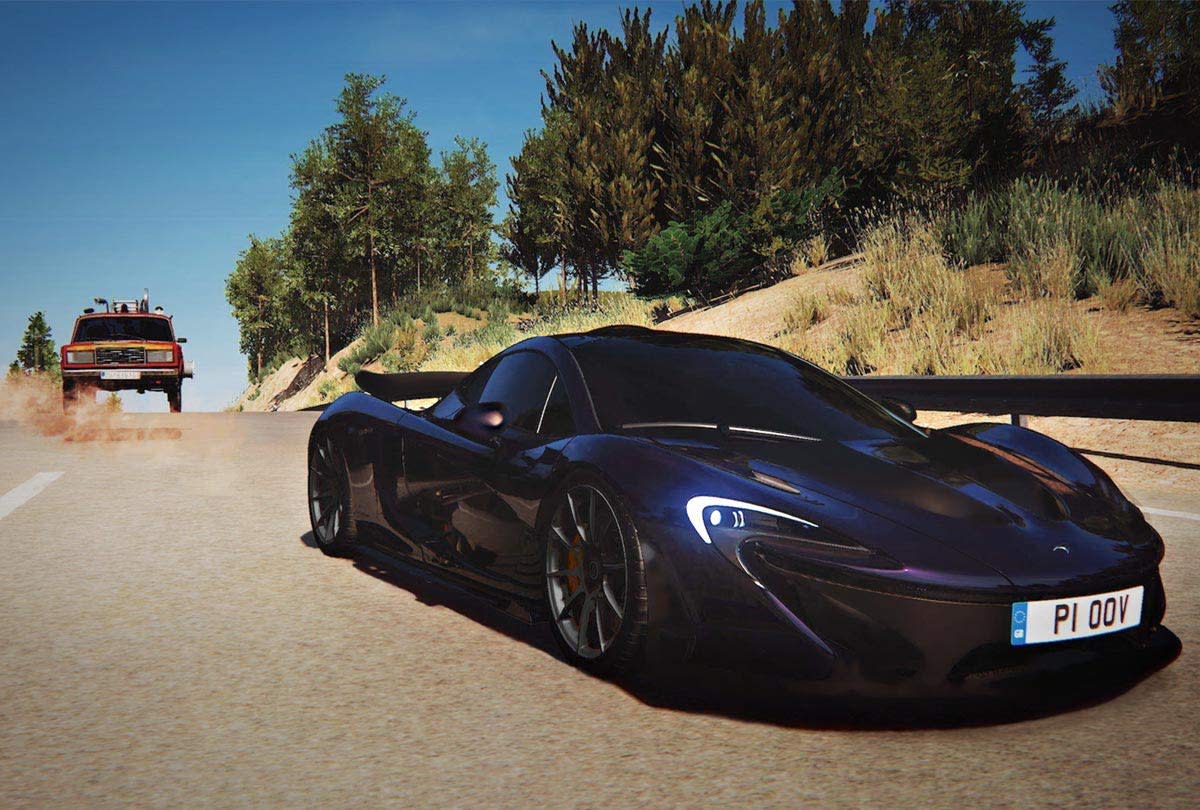 If you've enjoyed The Grand Tour on Amazon, here's some synergy you probably didn't see coming: The ecommerce giant's in-house studio is making the show into a video game. Before you ask, yes, hosts Jeremy Clarkson, Richard Hammond, and James May lend their voices to the title. But don't expect a one-and-done racing title. The game will be released piecemeal on a weekly basis during Season 3, with each episode featuring cars, locations and content from the show.

For two whole seasons you've watched them have all the fun. Now it's your turn! https://t.co/Qajvk6koI9 #thegrandtourgame #nowitsyourturn #TheGrandTour

Here's a few quotes from the press release, suggesting the show's signature humor will be preserved in the game:

"It's a video game featuring me, the crashy one, and the slow one. That's all you need to know," said Jeremy Clarkson. "If you've always wanted to come on the road with us, this is as close as you'll ever get. Unless you kidnap James and steal his face."

"If you've ever wanted to do my job, now you can," said James May, "Obviously not literally, it's just a game, so please don't go through the drawers of my desk."

"I live in the deep countryside, so frankly I'm impressed by anything that runs on electricity," said Richard Hammond. "But I have to admit this game is particularly brilliant, especially the four-player splitscreen."

Even if you aren't a huge fan of the show, The Grand Tour Game does something other racing franchises have long abandoned: Four-player splitscreen co-op. There are also power-ups like High Tea and More Horsepowers to keep you in the TGT mood. While Amazon didn't list a solid release date, it's slated for release alongside the show's third season.

In this article: amazon, AmazonGameStudios, av, gamescom, gamescom2018, gaming, racing, thegrandtour
All products recommended by Engadget are selected by our editorial team, independent of our parent company. Some of our stories include affiliate links. If you buy something through one of these links, we may earn an affiliate commission.