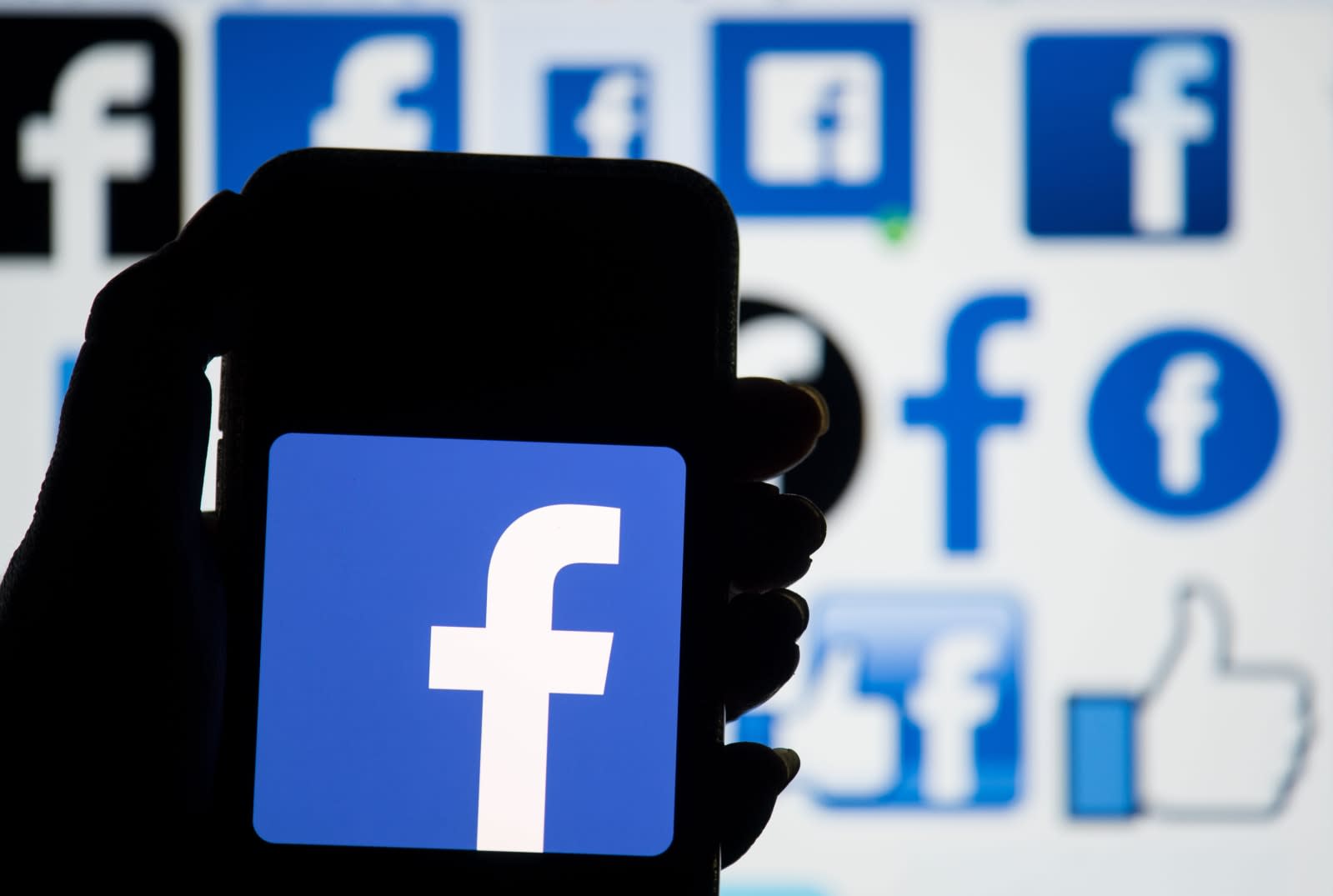 Facebook would have been the last big tech company to bring a smart speaker to market, but the company reportedly paused developing it in March when the Cambridge Analytica scandal erupted. While the device was supposedly still in the works during the platform's F8 conference, we didn't hear much about it. But mobile researcher and regular tipster Jane Manchun Wong has dug something out of the Facebook and Messenger Android apps: A prototype interface for speech recognition functionality, which is supposedly called 'Aloha.'

As seen above, the 'Aloha Voice Testing' feature recognizes words spoken by the user and then transcribes it to text. The code Wong discovered reportedly describes it as connecting to external WiFi or Bluetooth devices, and she also found an Aloha logo, which sports a graphic of a volcano.

While this feature as it stands now is a far cry from the other tech companies' full-fledged (and actually released) vocal recognition assistants, this could mean Facebook is starting to explore voice recognition on multiple services -- and perhaps between them.

In this article: aloha, facebook, services, VoiceRecognition
All products recommended by Engadget are selected by our editorial team, independent of our parent company. Some of our stories include affiliate links. If you buy something through one of these links, we may earn an affiliate commission.