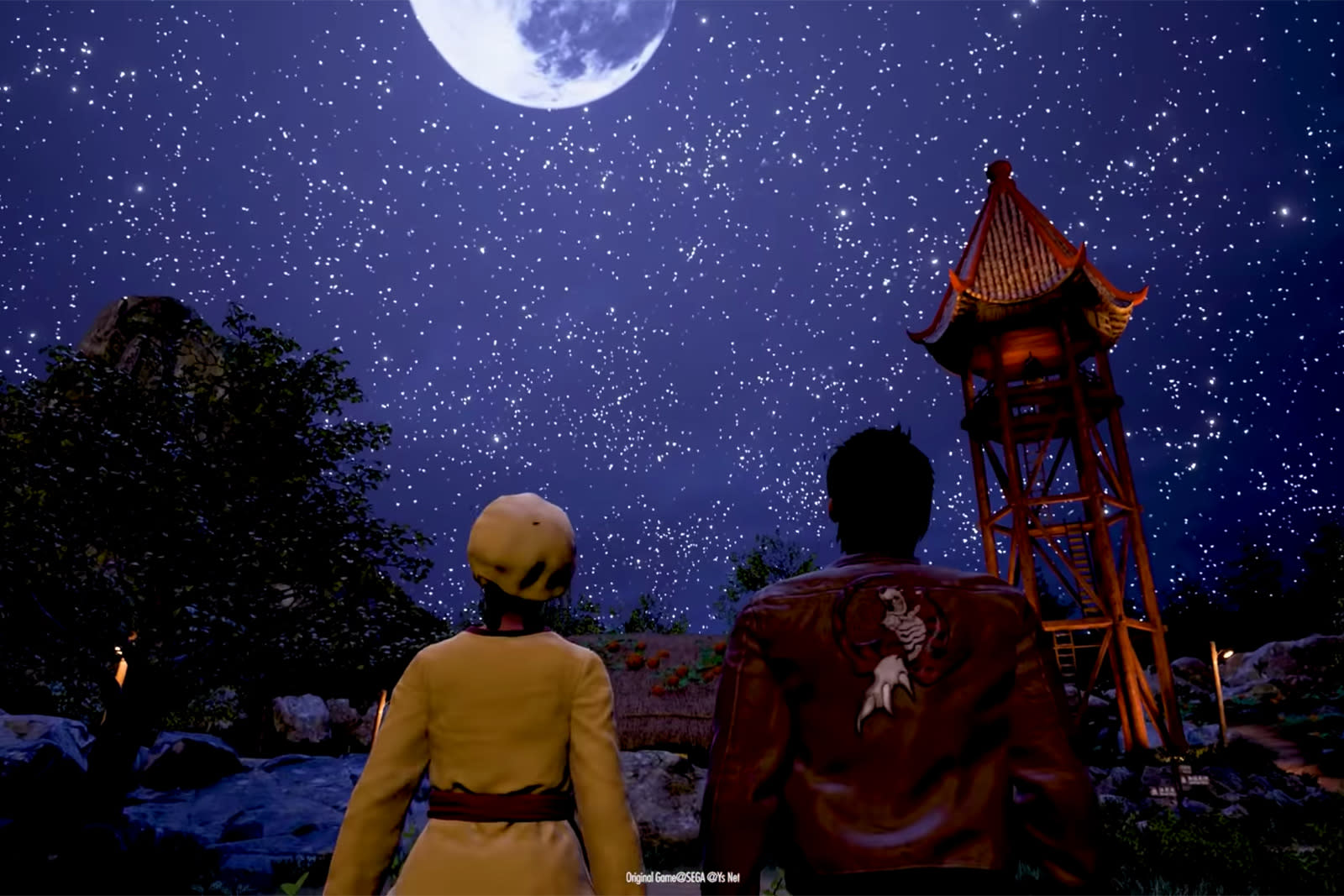 The long-awaited, crowdfunded Shenmue III was originally supposed to arrive by December 2017, but that clearly never came to pass -- delays have pushed it back two years. The developers at Ys Net appear ready to hold their ground, though. They've announced that the third installment in Ryo's martial arts saga will launch on August 27th, 2019. The studio hasn't shed much more light on the story in the process, but the accompanying trailer (below) reiterates the prophecy that Ryo and Ling Shenhua would join together on a "rocky path."

The title is still due to launch on PS4 and PC, and promises to be significantly expanded thanks to Ys Net more than tripling its original $2 million crowdfunding goal. Whether or not it lives up to the hype is another story. It's clear that the developers are willing to take their time, but many years have passed since the first two games -- Ys Net will have to show that it captured the spirit of the first two games while remaining relevant to modern gamers.

In this article: av, deepsilver, games, gamescom, gamescom2018, gaming, personal computing, personalcomputing, sega, shenmue, shenmue3, shenmueiii, video, videogames, ysnet
All products recommended by Engadget are selected by our editorial team, independent of our parent company. Some of our stories include affiliate links. If you buy something through one of these links, we may earn an affiliate commission.