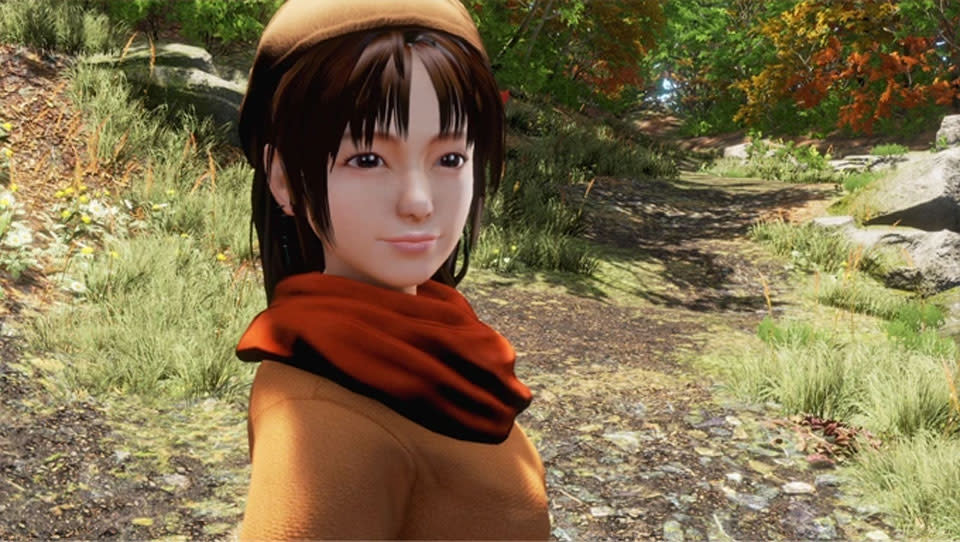 Apparently, the running theme of Sony's E3 event is "long-sought follow-ups to classic games." Famed developer Yu Suzuki has revealed that he's crowdfunding Shenmue III, the sequel to a much-admired action role-playing series that many thought had ended back in 2001 -- or 2002, if you got the Xbox version of Shenmue II. The open-world title will pick up Ryo's adventure where it left off, with a visit to China to hunt down his father's murderer. It'll be available on both the PC and PlayStation 4 if all goes well, and there are promises of new fighting mechanics in addition to familiar elements.

Shenmue III isn't expected to ship until December 2017 if it makes its funding target, but the good news is that it won't take much to get a copy of your own. A $29 pledge is enough to land a digital edition for your platform of choice, while $60 will net you a physical version. From there, it's all about the perks: Higher pledges include signed art, the original Ryo press event jacket and even dinner with Suzuki himself. If you were a fan of the franchise's groundbreaking gameplay, there's a good chance that you'll want to pitch in.

Site performance is back up to speed. We're still monitoring everything. We've never seen anything like this. Thanks for your patience! #E3

In this article: av, crowdfunding, e3, e32015, gaming, pc, playstation, playstation4, ps4, shenmue, shenmue3, shenmueiii, sony, timeline16vidreboot, videogames
All products recommended by Engadget are selected by our editorial team, independent of our parent company. Some of our stories include affiliate links. If you buy something through one of these links, we may earn an affiliate commission.