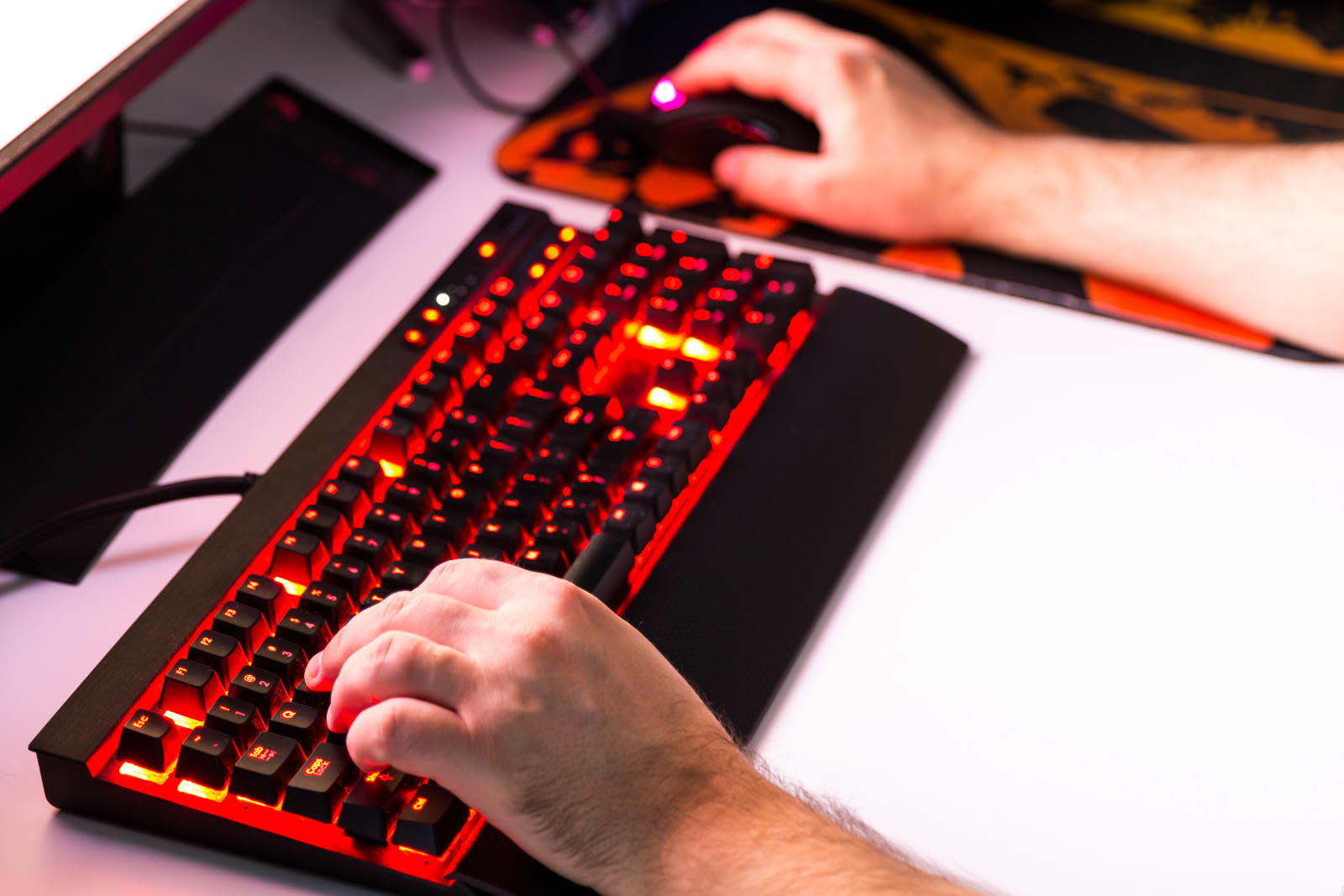 This week, Valve announced a new beta version of Steam Play that includes a Windows emulator for Linux. This project is part of Steam's effort to bring more compatible games to Linux, allowing those users to play a larger subset of the service's back catalog. The team also hopes that this new feature will make it easier for developers to create Linux-compatible versions of their games.

The Steam Play beta includes Proton, a modified distribution of Wine, which allows Windows applications to run on non-Windows systems. Now, Linux users can run some Windows games (that have no existing Linux version) straight from Linux Steam. These games will have Steamworks and OpenVR support. DirectX 11 and 12 have better compatibility and reduced impact on performance because they will be based on Vulkan. There is also better fullscreen and game controller support. The graphics performance in particular appears to be better than what you typically find with emulators.

The full list of Windows-based games compatible with the beta is below. Steam promises to add more games to this list soon. If you'd like to make sure your favorite game is in consideration, you can nominate it here. And if you need to opt into the Linux Steam Client Beta, you can do that here.

In this article: games, gaming, linux, microsoft, personal computing, personalcomputing, steam, steamplay, valve, windows
All products recommended by Engadget are selected by our editorial team, independent of our parent company. Some of our stories include affiliate links. If you buy something through one of these links, we may earn an affiliate commission.