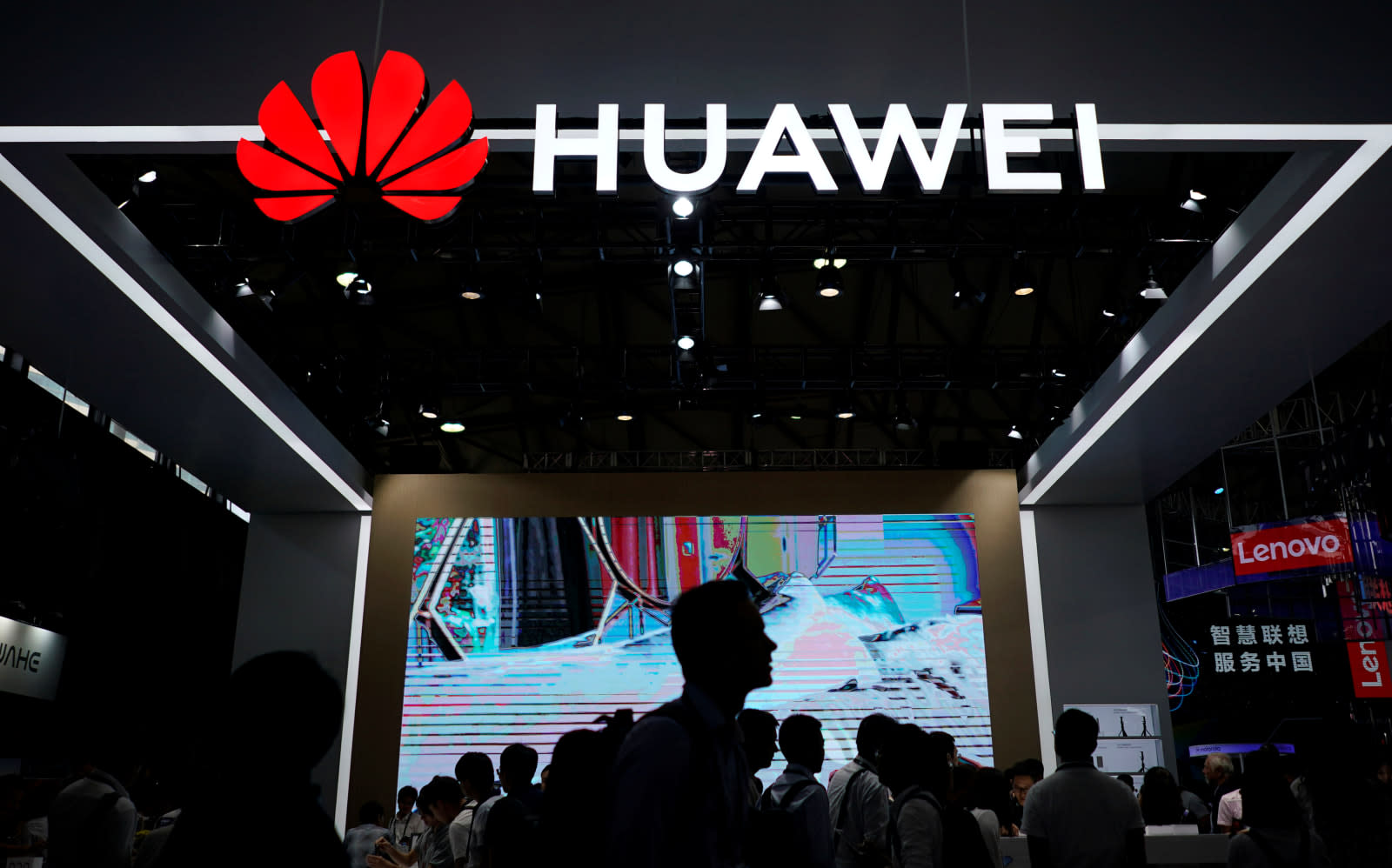 Australia is distancing itself from Huawei and ZTE, imposing a ban much more detrimental to the companies' business than the one the US handed down. According to Financial Times and Reuters, the country has banned the Chinese telecoms from supplying local mobile carriers with 5G tech equipment due to national security concerns. Huawei has confirmed the move in a statement posted on Twitter, where it also said that it's been "safely and securely deliver[ing] wireless technology in [Australia] for close to 15 years."

We have been informed by the Govt that Huawei & ZTE have been banned from providing 5G technology to Australia. This is a extremely disappointing result for consumers. Huawei is a world leader in 5G. Has safely & securely delivered wireless technology in Aust for close to 15 yrs

FT says Australia is the first country to explicitly prohibit local carriers from working with the companies -- the US government's ban only covers its personnel, agencies and contractors. In a statement, the Australian government said:

"The involvement of vendors who are likely to be subject to extrajudicial directions from foreign governments that conflict with Australian law, may risk failure by the carrier to adequately protect a 5G network from unauthorised access or interference."

Under China's laws, companies and organizations are required to assist in its intelligence efforts when asked. The country's authorities are clearly concerned about the possibility of the Chinese firms leaving Australia's 5G network vulnerable to infiltration on purpose for espionage purposes. A government official told Reuters that the ban was aimed at Huawei, in particular, probably because it already sent the country an offer to oversee its 5G development and to supply the network's equipment, including base stations and towers.

In this article: 5g, australia, gear, huawei, mobile, zte
All products recommended by Engadget are selected by our editorial team, independent of our parent company. Some of our stories include affiliate links. If you buy something through one of these links, we may earn an affiliate commission.