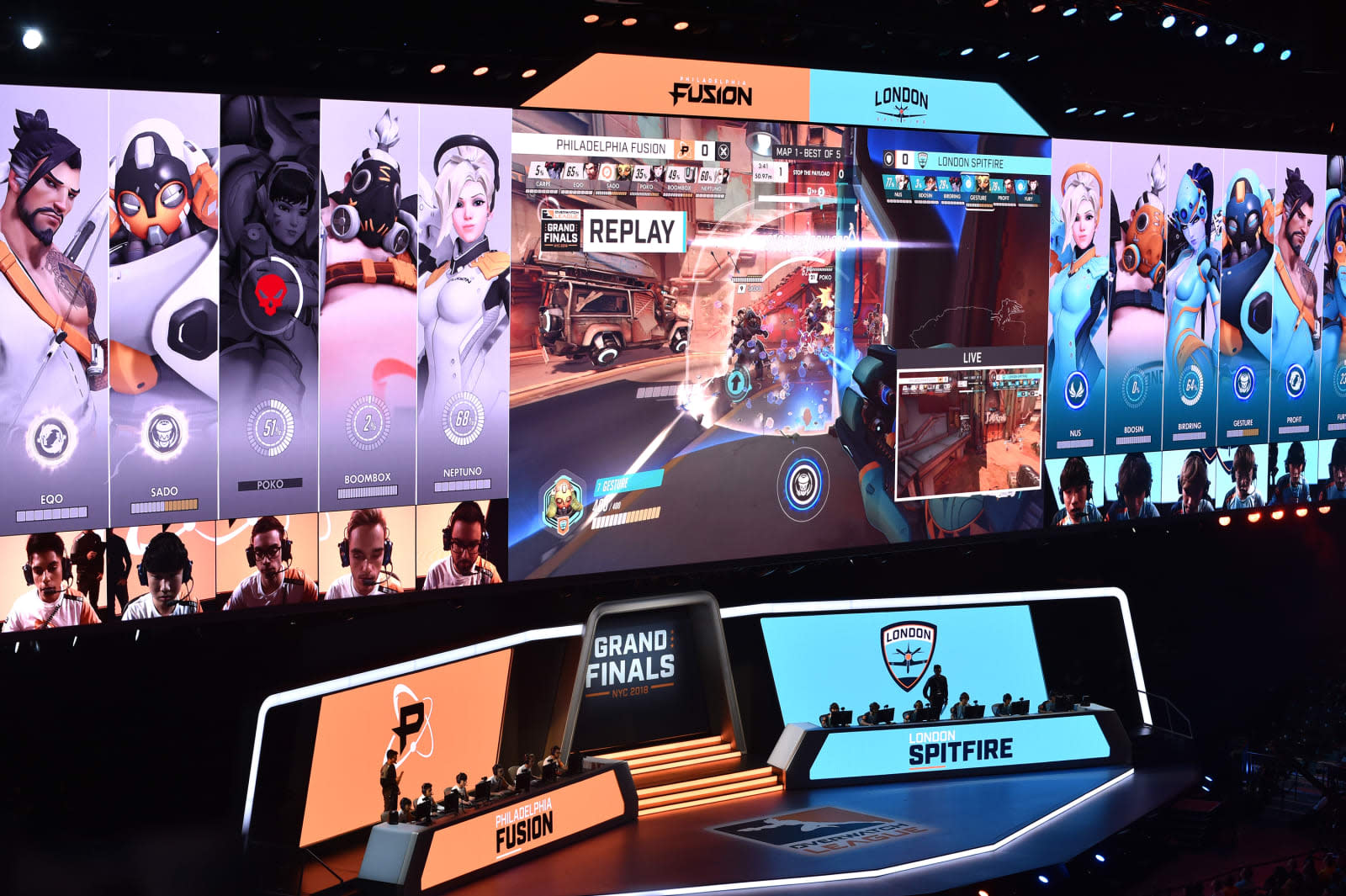 Overwatch League and Twitter just struck a deal that will bring the league's competition to the social platform, starting with the upcoming All-Star Weekend. Twitter will host near real-time highlight clips from next season's matches -- including regular season matches, playoffs and finals -- as well as clips from this weekend's All-Star matchups. Additionally, beginning with the 2019 season, Twitter will stream a live a weekly preview show called Watchpoint.

"From the inception of the Overwatch League, the community on Twitter has always been one of our most passionate and engaged," Daniel Cherry, chief marketing officer for Activision Blizzard Esports Leagues, said in a statement. "That's why we are particularly excited to announce this collaboration, beginning with the Overwatch League's All-Star Weekend."

Earlier this year, Overwatch League partnered with Disney, bringing last season's playoff and finals matches as well as all of the 2019 season to ESPN, ESPN2, Disney XD and ABC. The league's inaugural season just wrapped up last month, with finals taking place at the Barclays Center in Brooklyn, New York.

In this article: av, entertainment, gaming, gear, highlights, internet, overwatchleague, twitter, watchpoint
All products recommended by Engadget are selected by our editorial team, independent of our parent company. Some of our stories include affiliate links. If you buy something through one of these links, we may earn an affiliate commission.