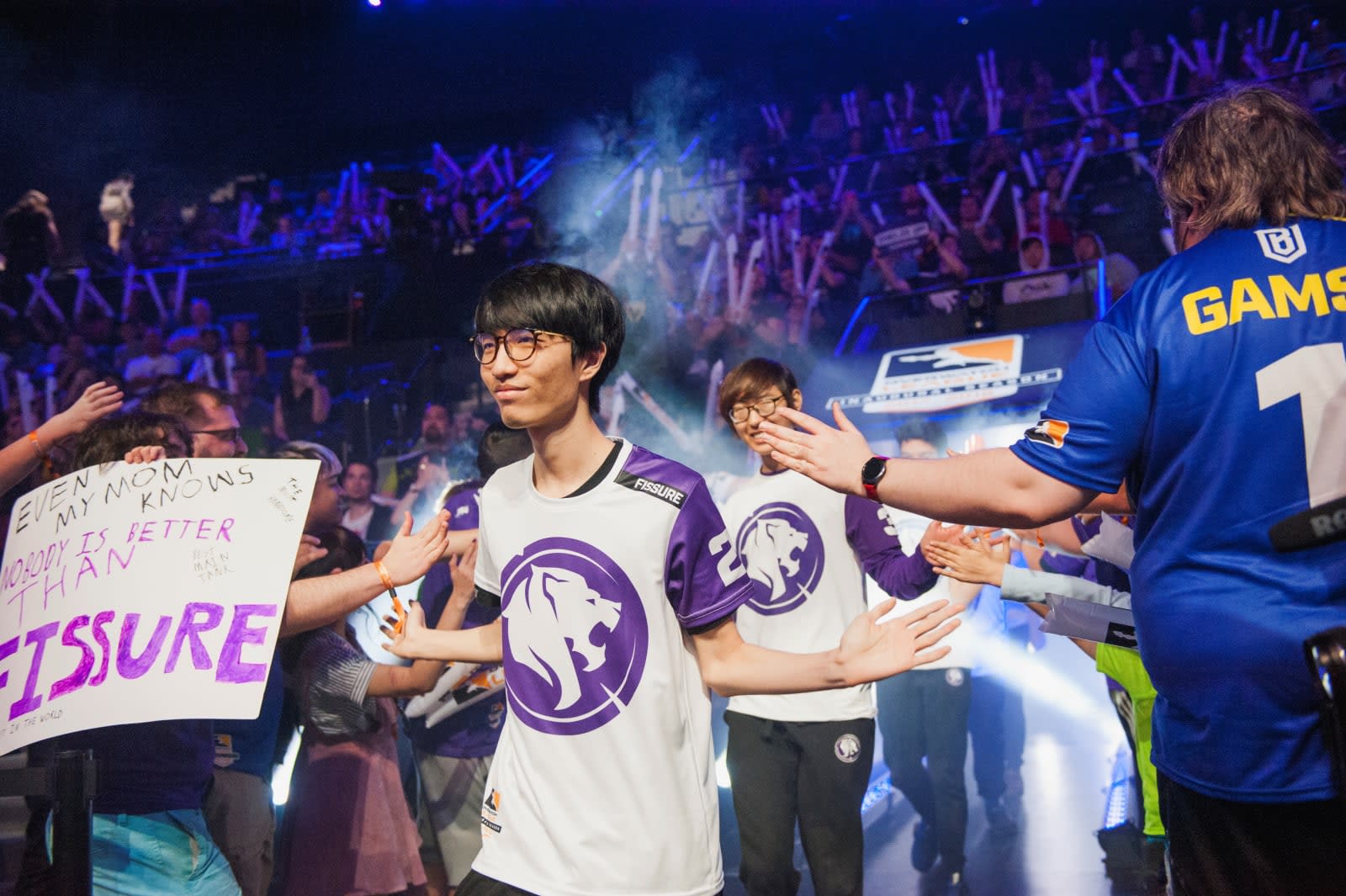 Overwatch League playoffs kick off tonight and so does a partnership between Blizzard Entertainment and Disney that will bring the league's competitions to the Disney, ESPN and ABC family of networks. The companies agreed to a multi-year deal that will allow Overwatch League matches to be broadcast on ESPN, ESPN2, Disney XD, ABC and streaming services. The deal includes this season's playoffs and finals as well as all of next season.

"We are turning the corner here in terms of our interest and engagement in the eSports category," John Lasker, ESPN VP of digital media programming, said in a statement. "We've had an interest and have been watching pretty closely how the first year of the Overwatch League has been progressing, and we're really excited to be a part of this." Live airings and full replays will be broadcast on the networks, but highlight packages and other content could also become available on ESPN digital platforms. Lasker says there are a lot of digital rights included in this deal that Disney, ESPN and ABC "plan to take full advantage of." Blizzard's streaming deal with Twitch will remain intact.

Quarterfinals begin tonight and they'll air at 8PM Eastern on Disney XD and ESPN3. Finals are set to take place at the Barclays Center in Brooklyn on July 27th and 28th.

In this article: abc, av, disney, entertainment, espn, esports, gaming, overwatchleague, streaming
All products recommended by Engadget are selected by our editorial team, independent of our parent company. Some of our stories include affiliate links. If you buy something through one of these links, we may earn an affiliate commission.