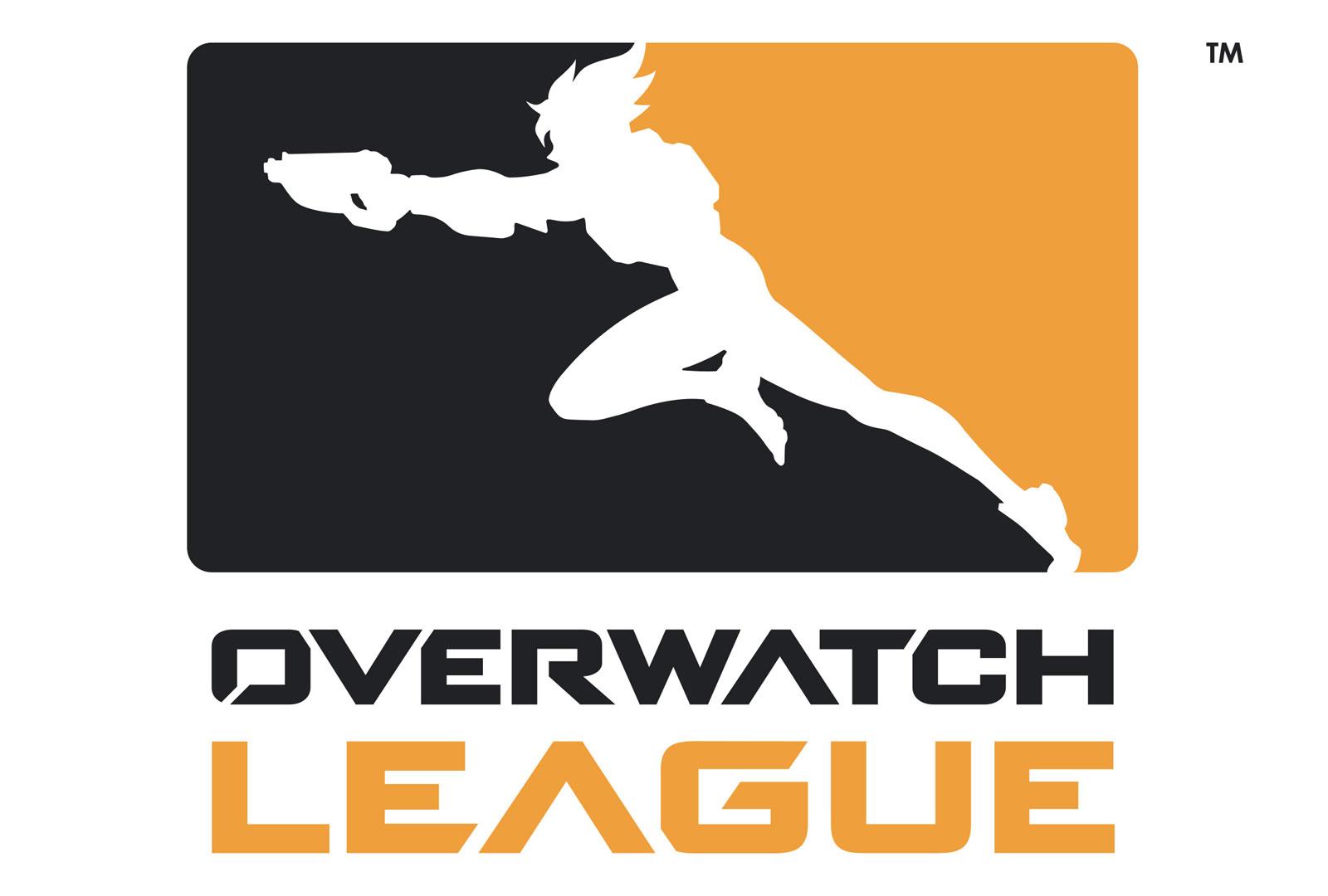 Blizzard has been putting a lot of work into its upcoming Overwatch professional league it introduced in late 2016. The company spent all of 2017 building it up, announcing teams based in large cities in the US, England, South Korea and China. Days before the league's first-ever match on January 10th, the publisher announced it's formed a partnership with Twitch, which will broadcast every match of the first two seasons.

Fans across the world (except those in China) can see the Overwatch League (OWL) games live on Twitch, including playoffs and championship matches, with streams in English, French and Korean. Naturally, the streaming company and Blizzard have cooked up exclusive in-game rewards, likely in the vein of the jerseys the latter recently released within Overwatch to hype up the league.

Blizzard has been aggressively promoting OWL in the past year. The company wants Overwatch to be a flagship eSports title and has added tools to improve the spectating experience as well as introducing an amateur league that will likely feed into OWL. Like all content on Twitch, the OWL matches won't cost anything to stream. If you want to watch the matches in person, that's a different story: Every game during the first season will be played at the new Blizzard Arena Los Angeles, which charges admission.

In this article: blizzard, blizzardarena, BlizzardEntertainment, esports, gaming, overwatch, overwatchleague, services
All products recommended by Engadget are selected by our editorial team, independent of our parent company. Some of our stories include affiliate links. If you buy something through one of these links, we may earn an affiliate commission.