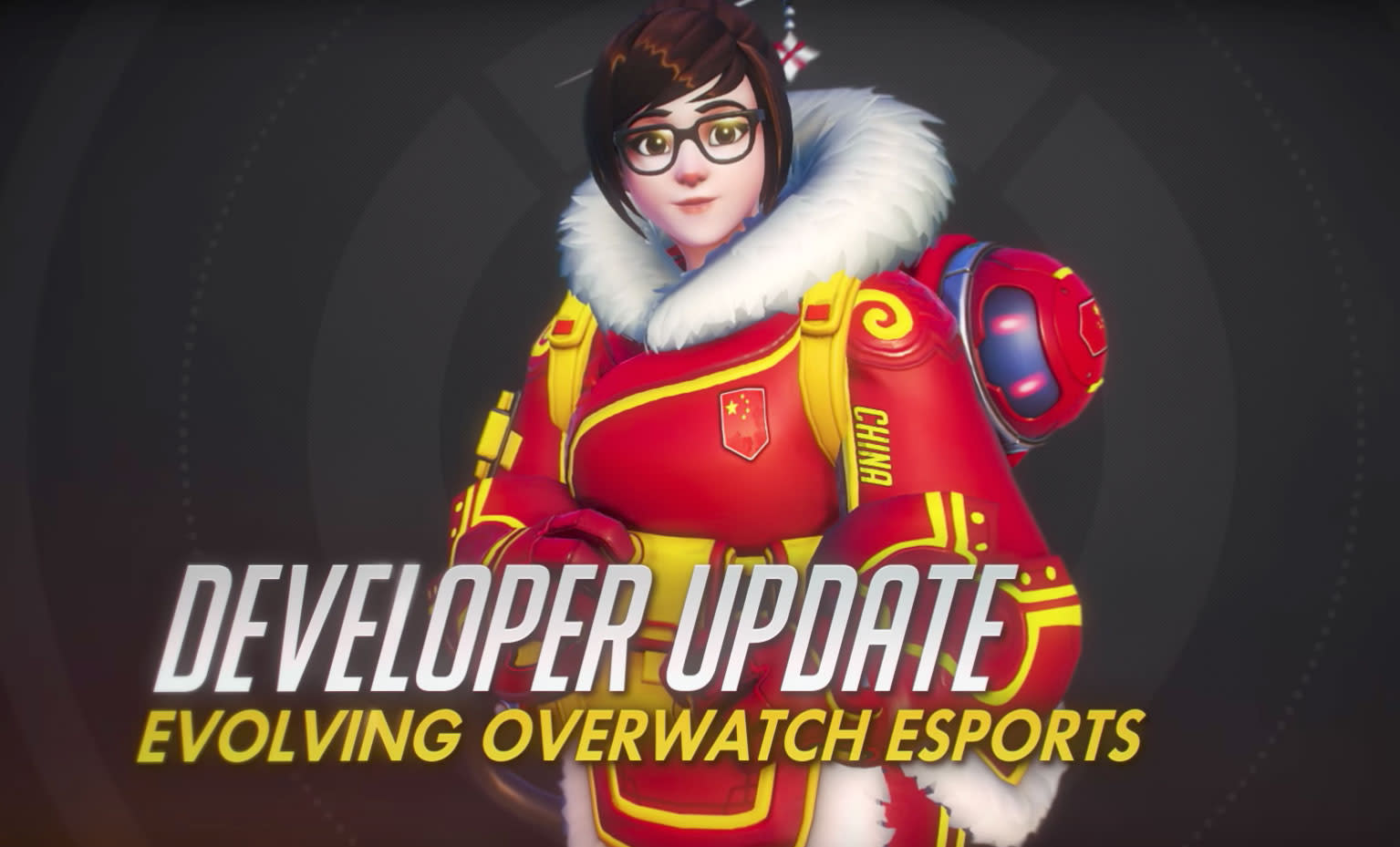 eSports are becoming a bigger and bigger industry, and game directors are taking notice. Today, Overwatch game director Jeff Kaplan released a YouTube video detailing changes the team is making to the game based on user feedback when it comes to eSports. You can see the video below.

Specifically, the team behind Overwatch wanted to address a criticism they have received from users over the last few months: It can be challenging to follow what's going on when watching Overwatch eSports. They've taken the following steps that will hopefully make things a little better.

First, all teams that qualified for the World Cup have team uniforms, which will make their debut at Blizzcon on November 3 and 4. These uniforms will have both home and away colors; the home team will have a darker color while the away team's will be lighter. The heads-up display is also being adjusted to incorporate these colors.

The team is also introducing a top-down interactive map that allows broadcasters and observers to view all the action at once, as well as the status of the players. Broadcasters will now have the ability to create instant replays while live broadcasts are occurring. Additionally, observers will also be able to take advantage of a third-person smart camera, which will automatically follow the action and smooth the camera motions. It will improve the spectating experience in the third person.

Finally, there's a new automated interface for anyone running a tournament that should make things easier and smoother. For example, if a player disconnects from the game, the tournament will automatically pause, rather than waiting for the person in charge to manually do it. Hopefully fixes like this will help minimize errors and issues that affect the enjoyment of eSports watching and producing.

In this article: av, blizzard, camera, esports, gaming, overwatch, overwatchleague, overwatchworldcup
All products recommended by Engadget are selected by our editorial team, independent of our parent company. Some of our stories include affiliate links. If you buy something through one of these links, we may earn an affiliate commission.