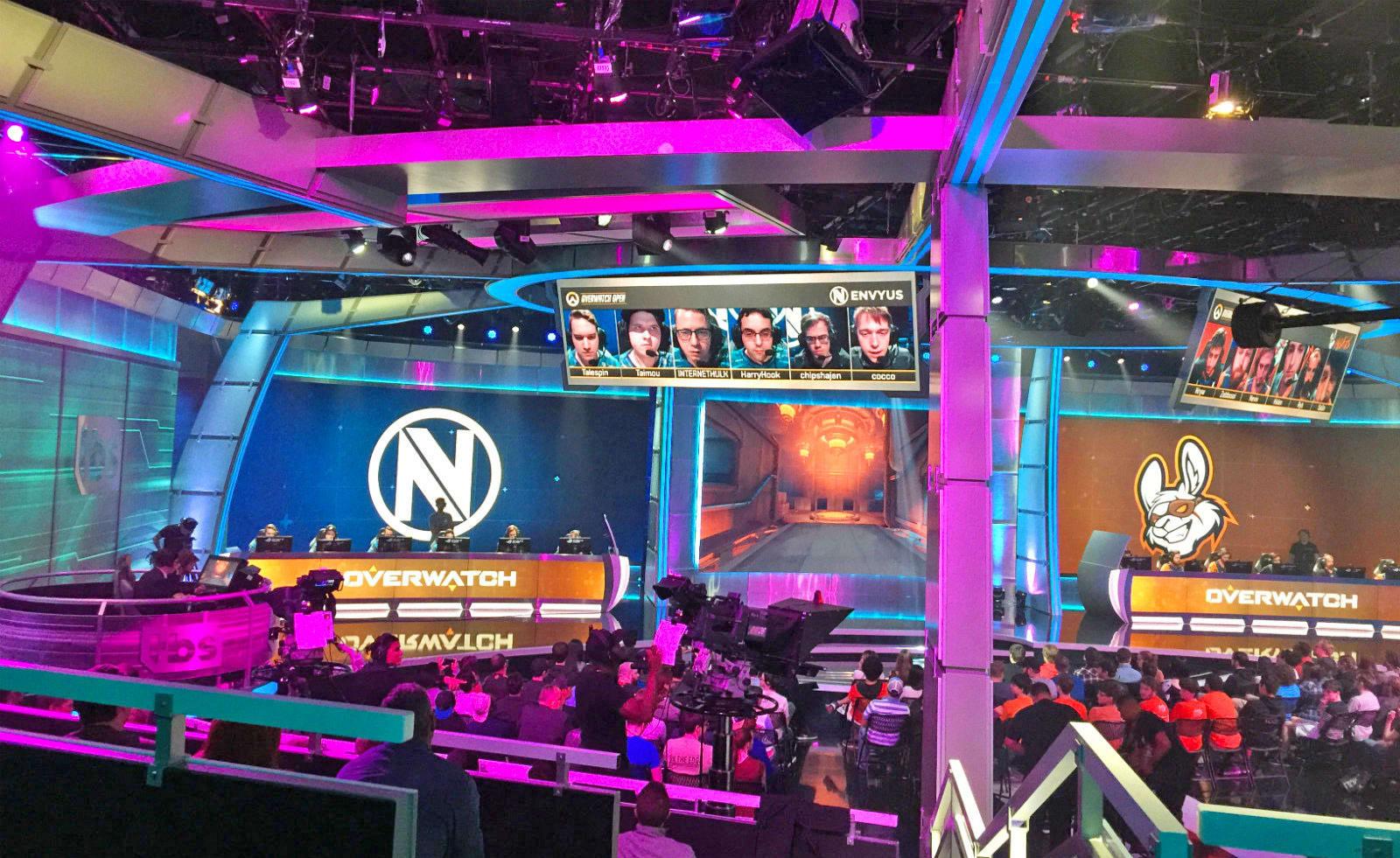 The Overwatch League has added three more teams to its roster, bringing the total up to its target number of 12 and making way for the very first competition season. The new teams represent Philadelphia, Dallas and Houston and are owned by Comcast Spectacor, Team Envy and OpTic Gaming, respectively. They join franchises located across the US as well as China, South Korea and the UK.

With 12 teams in place, the Overwatch League announced that its preseason exhibition matches will begin on December 6th and the regular season will start on January 10th. The season will run through June while playoffs and finals will take place in July. The Blizzard Arena Los Angeles -- built to optimize the experience of playing and viewing eSports -- will play host to all of the regular season games. The arena has a number of sound stages, control rooms and practice facilities and was designed to support a slew of competitive eSports events, the first of which -- Overwatch Contenders Season One Playoffs -- will take place October 7th.

Over the next few months, the Overwatch League will release details about the teams and the competition including team names, logos and colors as well as the season schedule. "This is a huge milestone for the league; we can't wait for the action to get underway and to see some of the top competitive Overwatch players in the world facing off to become the first-ever Overwatch League champions," said Blizzard Entertainment CEO Mike Morhaime in a statement.

In this article: av, blizzardarena, BlizzardEntertainment, esports, gaming, overwatch, overwatchleague
All products recommended by Engadget are selected by our editorial team, independent of our parent company. Some of our stories include affiliate links. If you buy something through one of these links, we may earn an affiliate commission.