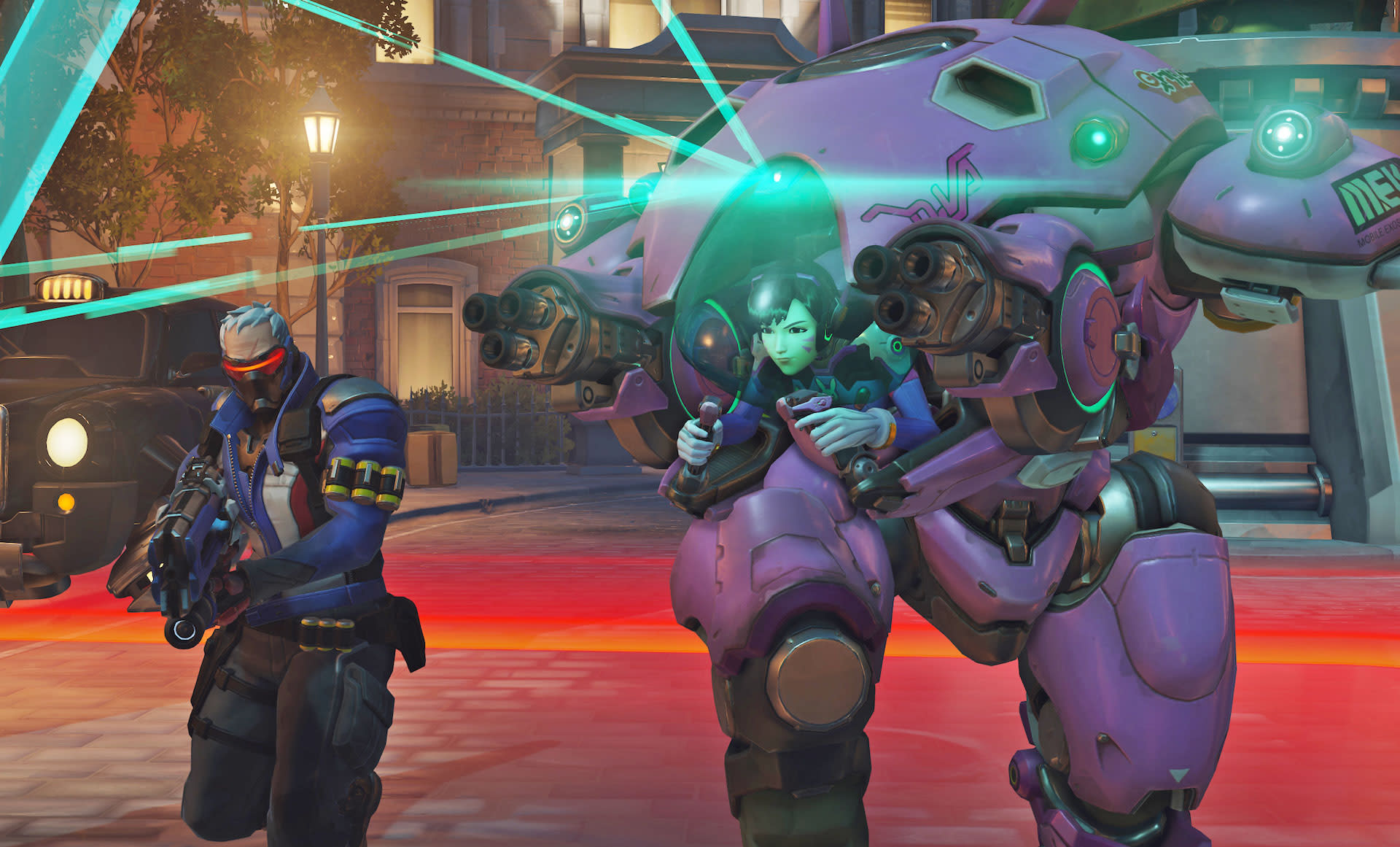 Blizzard has its own official eSports league for Overwatch, aptly dubbed Overwatch League. It works a lot like traditional sports. Major cities in North and South America, Europe, China, Korea and the South Pacific will have a team. Those teams are comprised of the best players coming out of a sort of open competition called a "combine." From there, they'll be drafted and sign contracts with a guaranteed salary and benefits. The team spots will be secured, according to developer/publisher Blizzard, as a way to foster local fans and talent "for years to come." And at season's end, the best teams will play against each other live, in front of a global audience. Sound familiar?

Team owners will play an active role too, and like stick-and-ball sports, are expected to actively monitor and develop their team's skills. The big thing here versus other eSports leagues is that it seems Blizzard wants to ensure players know how everything works on the business end, and how to go from amateur to pro.

"Our hope is to establish the Overwatch League as a professional career path open to any and all of the world's most competitive players," the video below says.

"We're building a league that's accessible to players and fans, sustainable and exciting for everyone involved," Blizzard CEO Mike Morhaime said in a press release.

This looks like a natural progression from the World Cup that started last month (and concluding at Blizzcon today), but with a more local focus. The first season starts in early 2017, with Blizzard promising more info on teams and the league itself before competition starts.
In this article: activisionblizzard, battle.net, blizzard, competitivegaming, esports, gaming, internet, mikemorhaime, overwatch, overwatchleague, pcgaming, playstation, playstation4, ps4, video, xbox, xboxone
All products recommended by Engadget are selected by our editorial team, independent of our parent company. Some of our stories include affiliate links. If you buy something through one of these links, we may earn an affiliate commission.