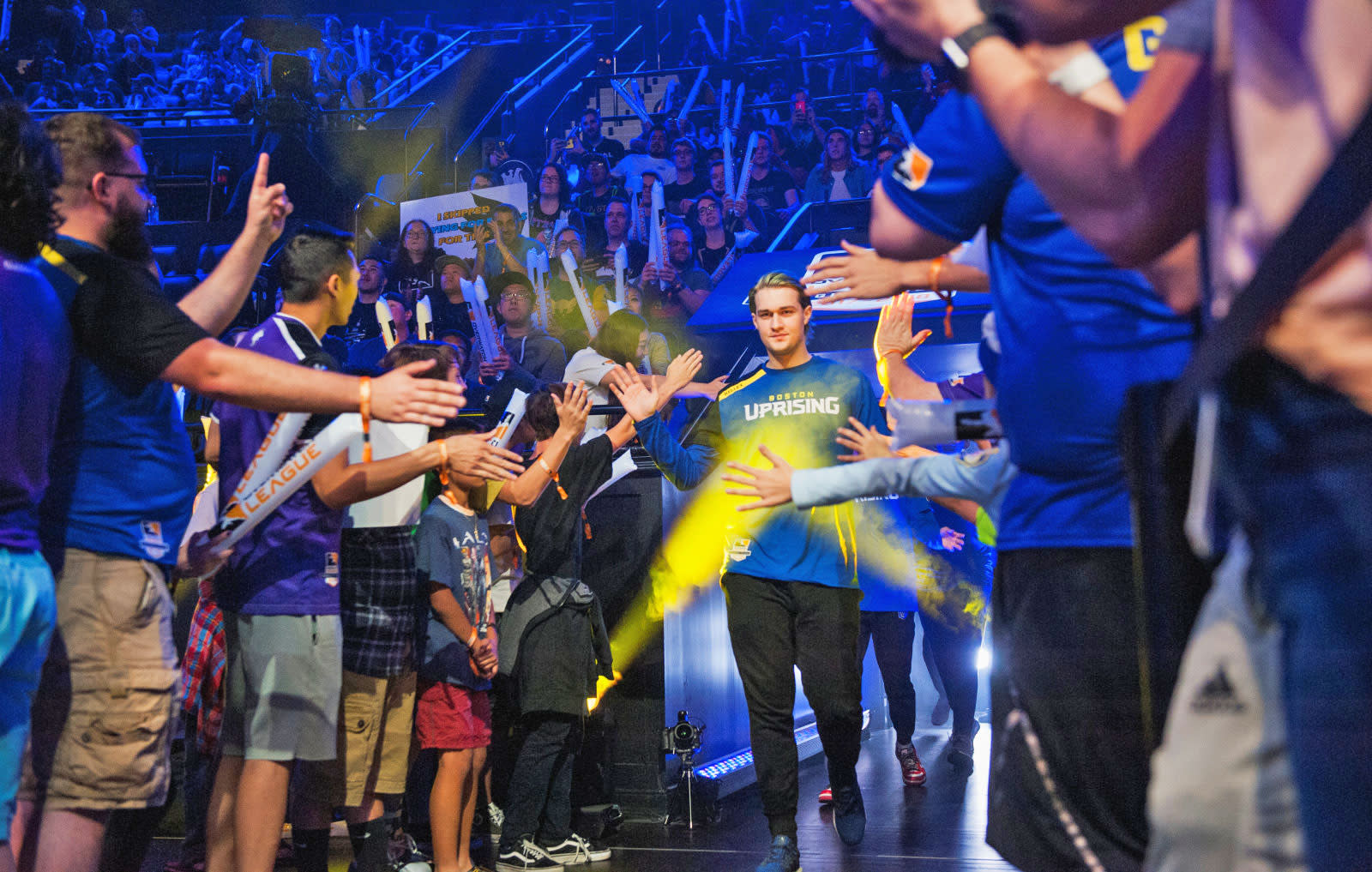 The Overwatch League is in the final stage of its first season and playoffs are right around the corner. Like the regular season games, the playoffs will take place at Blizzard Arena Los Angeles, but the Grand Finals, the league just announced, will take place at the Barclays Center in Brooklyn, New York. Playoffs will include the top team from both divisions as well as the next four teams in the standings and they'll battle it out between July 11th and 21st. The final two teams will then head to the Grand Finals to compete on July 27th and 28th.

During the Grand Finals, the winner will be the first team to win two best-of-five matches with the first match taking place on the 27th. The second and, if necessary, third will take place the following day. Playoff tickets go on sale May 10th at 12PM Eastern here. Grand Finals two-day tickets go on sale May 18th at 10AM Eastern through Ticketmaster and the Barclays Center. Single day tickets will be available at a later date.

In this article: av, barclayscenter, esports, gaming, grandfinals, overwatch, overwatchleague, video
All products recommended by Engadget are selected by our editorial team, independent of our parent company. Some of our stories include affiliate links. If you buy something through one of these links, we may earn an affiliate commission.