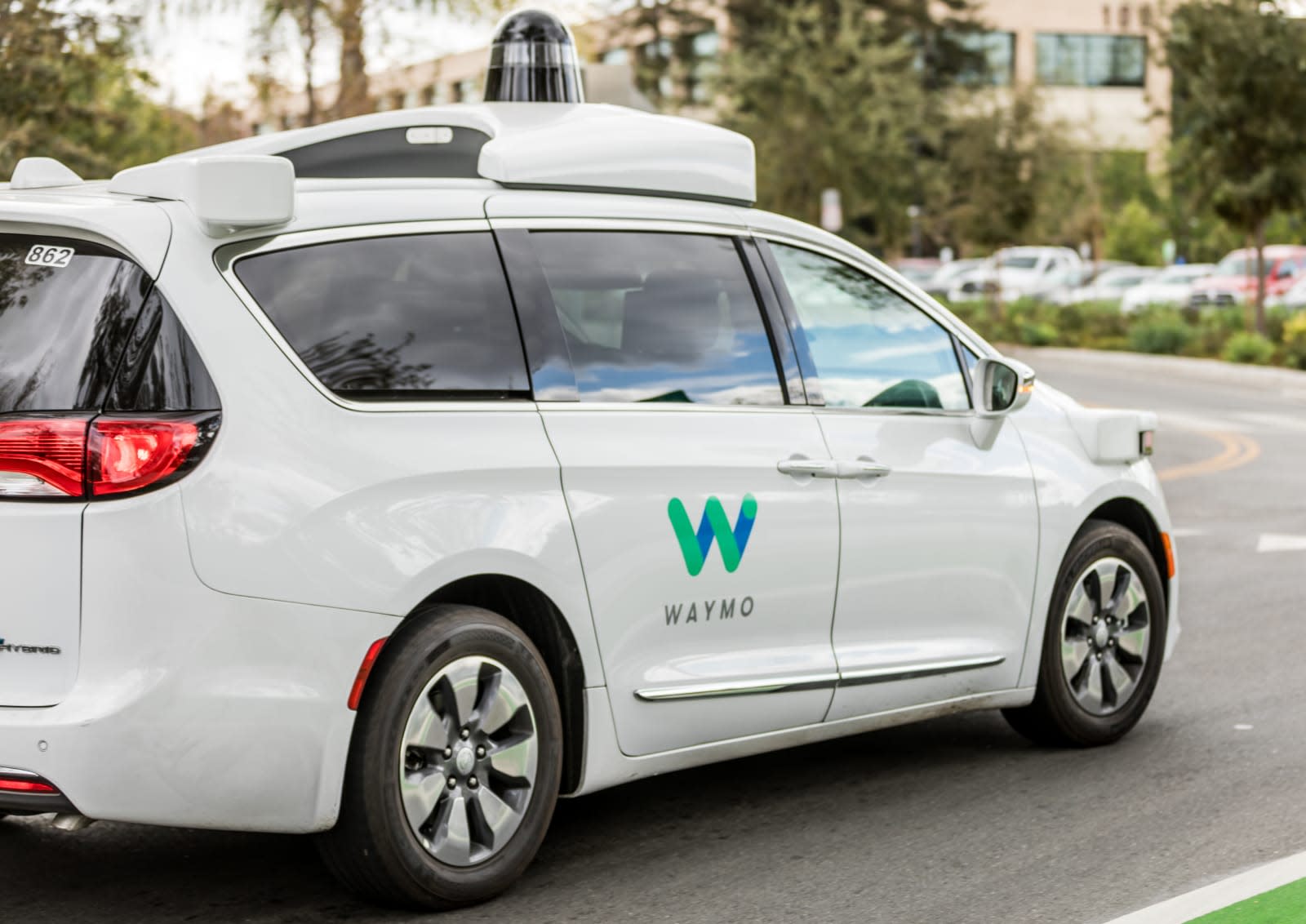 Google's parent company Alphabet is continuing its push for a presence in China with a new Waymo subsidiary, based in Shanghai. Waymo – one of the world's leading autonomous car designers -- has confirmed it has set up a legal entity in the country and has people working there, but hasn't commented on its future plans.

The move marks the latest attempt by Alphabet to move into China, where many of its Google services are blocked. But the autonomous vehicle industry is rapidly developing in the country, so it makes sense for Alphabet to get in as early as it can. The cities of Beijing and Guangzhou have recently started approving companies for autonomous vehicle testing on public roads, for example.

However, foreign autonomous car makers will likely face greater regulatory restrictions in China than elsewhere, due to the government's security concerns. Since self-driving cars depend on sophisticated sensors to track the road environment, there are concerns the technology could be used for spying. Qi Lu, the former chief operating officer of Baidu -- China's biggest search engine which is also working on autonomous vehicle tech -- even warned that self-driving cars could be used as "weapons", so Alphabet and Waymo will have even greater hurdles to overcome, beyond their association with Google.

In this article: Alphabet, autonomousvehicle, Baidu, business, China, google, regulation, security, selfdrivingcars, subsidiary, tomorrow, transportation, Waymo
All products recommended by Engadget are selected by our editorial team, independent of our parent company. Some of our stories include affiliate links. If you buy something through one of these links, we may earn an affiliate commission.