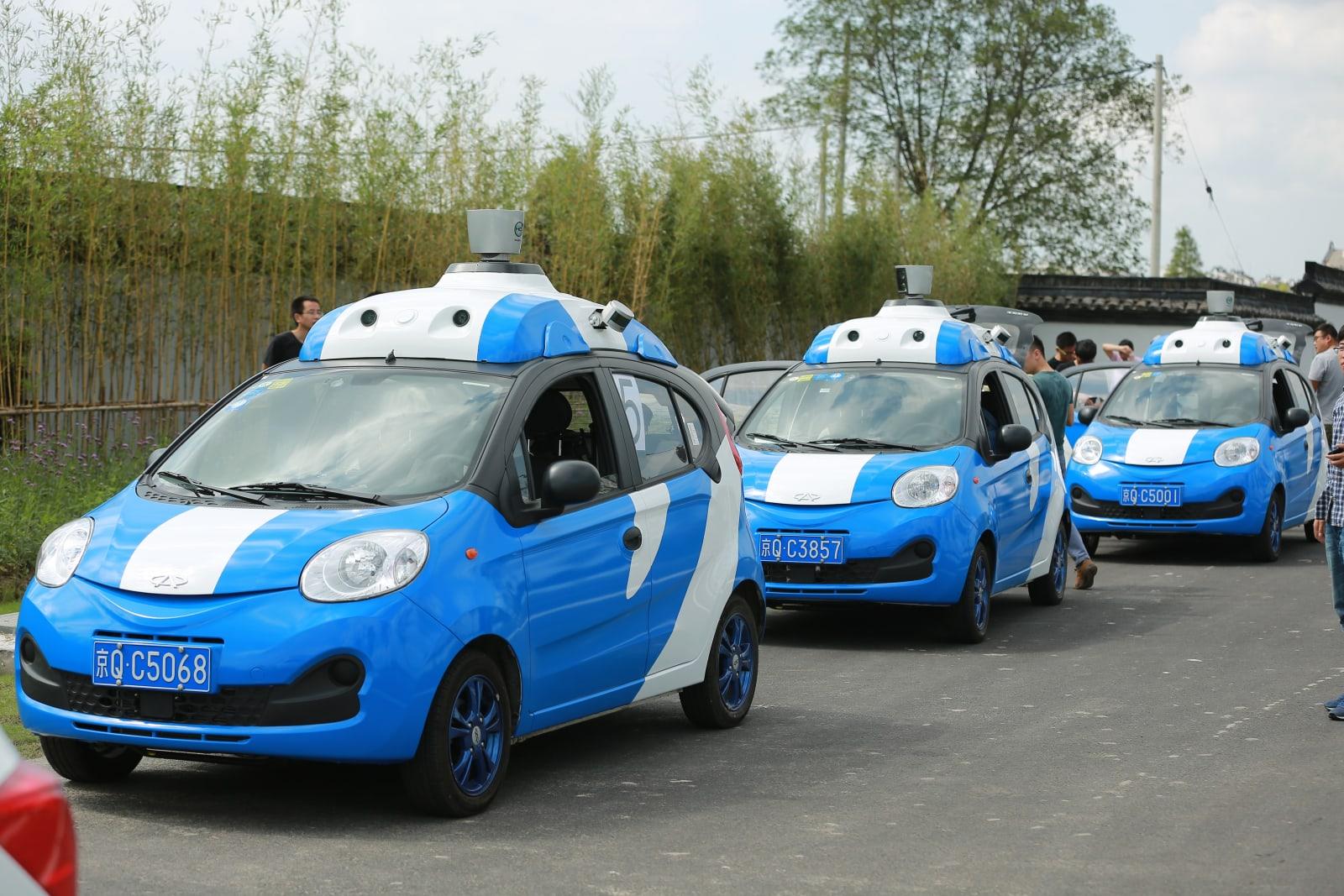 China is opening up its roads to self-driving cars. The Beijing Municipal Transport Commission released a statement today saying that on certain roads and under certain conditions, companies registered in China will be able to test their autonomous vehicles.

Last year, Chinese authorities banned self-driving vehicles from the country's highways until new regulations could be created and approved. But those have been slow to arrive, which is why Chinese company Baidu and its CEO Robin Li came under fire this summer for conducting an apparently illegal demonstration of its driverless technology.

The new regulations will allow companies to apply for temporary permission to test their autonomous vehicles on a yet-to-be-determined group of approved roads. The cars will have to have traffic accident liability insurance and a human behind the wheel to take over if anything goes wrong.

With this development, China now joins a number of other countries allowing self-driving technology developers to test their products in real-life scenarios.

In this article: AutonomousVehicles, baidu, china, driverless, gear, Self-drivingCar, transportation
All products recommended by Engadget are selected by our editorial team, independent of our parent company. Some of our stories include affiliate links. If you buy something through one of these links, we may earn an affiliate commission.