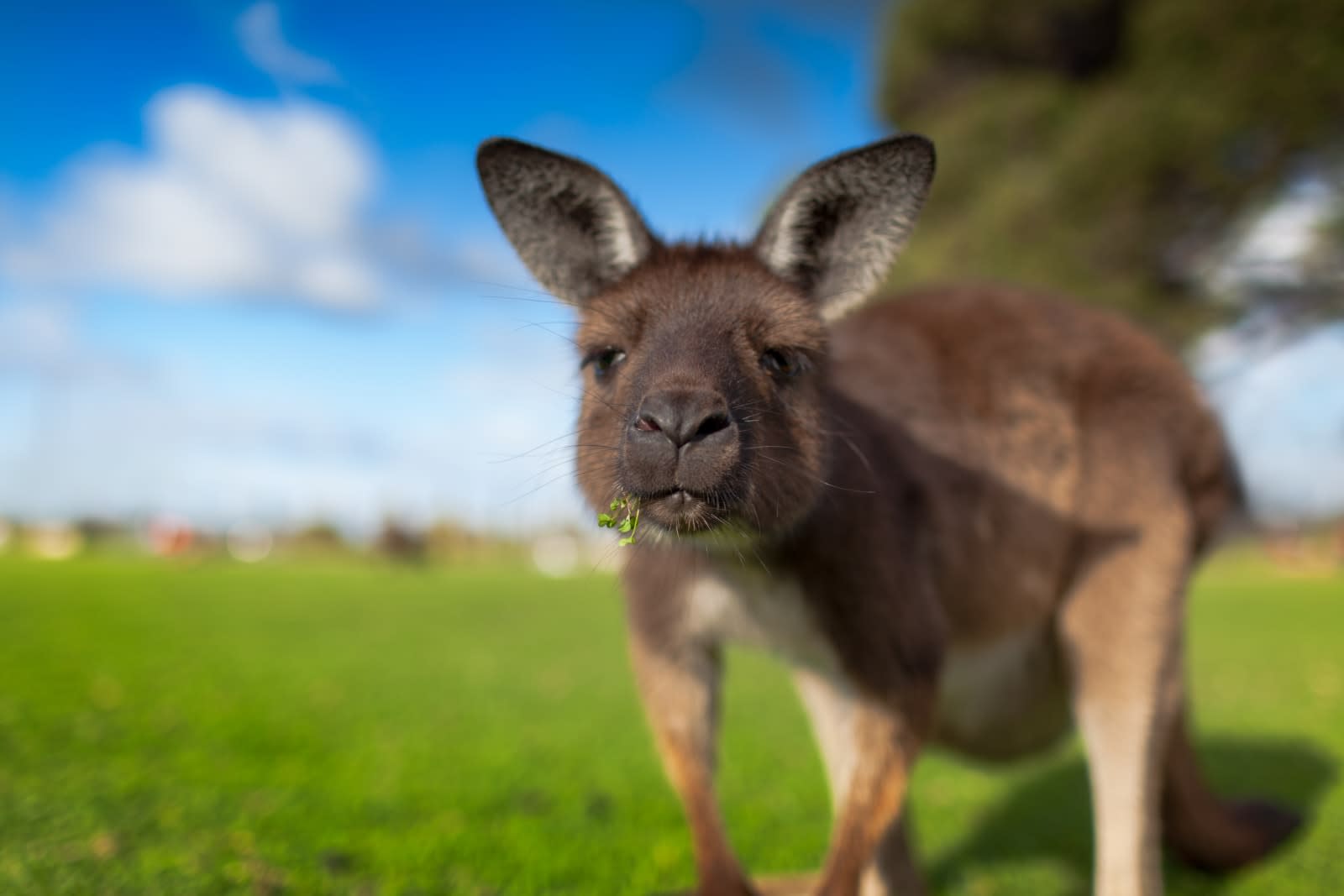 Volvo, like seemingly every other company, has been working on their autonomous vehicle technology and it has run into an interesting problem. While testing its cars in Australia, the company found that kangaroos were both a nuisance and very confusing to its cars.

The vehicles' detection system has been exposed to large animals before -- it came across moose while being tested in Sweden and it can respond to deer, elk and caribou. But kangaroos move much differently than other animals and their hopping is throwing off the system. "When it's in the air it actually looks like it's further away, then it lands and it looks closer," Volvo Australia's technical manager David Pickett told the ABC.

Kangaroos cause the vast majority of vehicle collisions with animals in Australia but getting the self-driving cars' detection system to spot and accurately assess them is just part of the development process. Volvo didn't expect the animals to prevent them from meeting their production deadline.

Volvo has partnered with a number of companies including NVIDIA and Autoliv as they work on their self-driving technology. It hopes to have its self-driving vehicles available for sale by 2021.

In this article: australia, autoliv, AutonomousVehicles, gear, kangaroo, nvidia, Self-drivingCar, transportation, volvo
All products recommended by Engadget are selected by our editorial team, independent of our parent company. Some of our stories include affiliate links. If you buy something through one of these links, we may earn an affiliate commission.