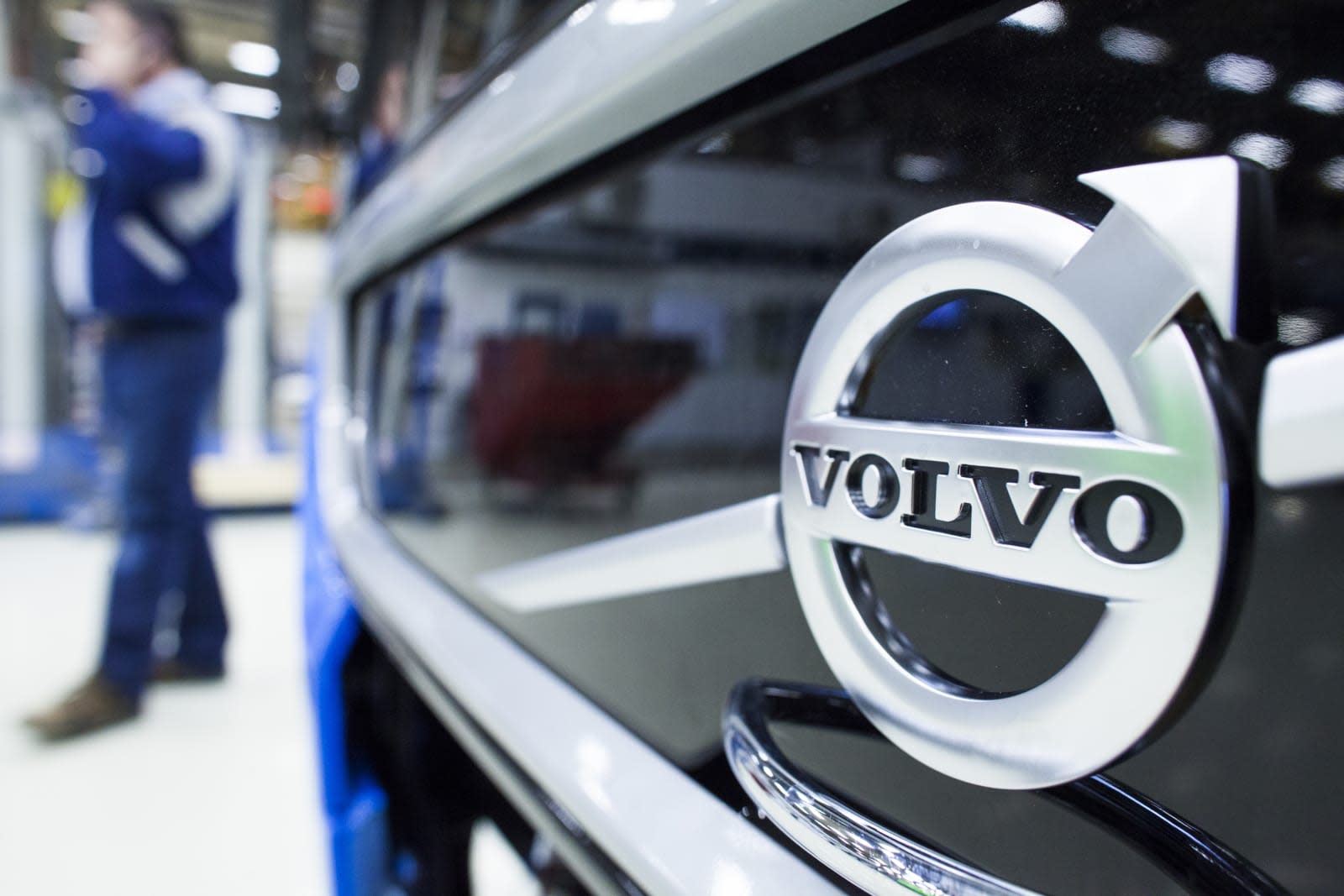 If you could see that the car in front of you was being driven autonomously and therefore navigating in an ultra-safe manner, how would you react? Would you treat it as you would any other road user or be more inclined to torment it, knowing it would yield to your advances? It's a very real question that car makers and insurance companies are wrestling with and one that has prompted Swedish automotive giant Volvo to take preemptive action. The Guardian reports that it's decided that when the first 100 self-driving 4x4s hit London's streets in 2018, they'll look no different to any other Volvo of the same model so that other road users aren't tempted to "take them on."

Those are the words of Erik Coelingh, senior technical leader at Volvo Cars: "From the outside you won't see that it's a self-driving car. From a purely scientific perspective it would be interesting to have some cars that are marked as self-driving cars and some that are not and see whether other road users react in a different way," he told the newspaper. "I would expect they will, but I don't know how and to what extent. So just to be on the safe side they will all be unmarked cars. I'm pretty sure that people will challenge them if they are marked by doing really harsh braking in front of a self-driving car or putting themselves in the way."

Coelingh's words echo sentiments from a recent London School of Economics study that polled European road users on their attitudes towards autonomous vehicles. The inquiry found that drivers would be tempted to drive aggressively around or "bully" driverless cars. One Brit went as far to say: "[The AVs are] going to stop. So you're going to mug them right off. They're going to stop and you're just going to nip round."

The UK government is already taking its first steps to modernize road laws, opening a consultation on whether it's fair to blame drivers for improper use of autonomous driving features and ensuring that car makers are on the hook should their technology fail to operate in the desired manner. Some UK self-driving car projects are already navigating public roads, but the vehicles are covered with stickers and branding to identify the fact that they're driving on their own.

Volvo is already taking to Transport for London (TfL) and Highways England to safely integrate its first SUVs, which will be deployed on certain UK roads, including the M4 motorway from Heathrow into London. Drivers will given the choice to deploy autonomous features on traffic-heavy routes, allowing Volvo to see how its vehicles operate in typical, if not stereotypical, conditions.

In this article: bully, gear, law, london, selfdriving, transportation, volvo
All products recommended by Engadget are selected by our editorial team, independent of our parent company. Some of our stories include affiliate links. If you buy something through one of these links, we may earn an affiliate commission.