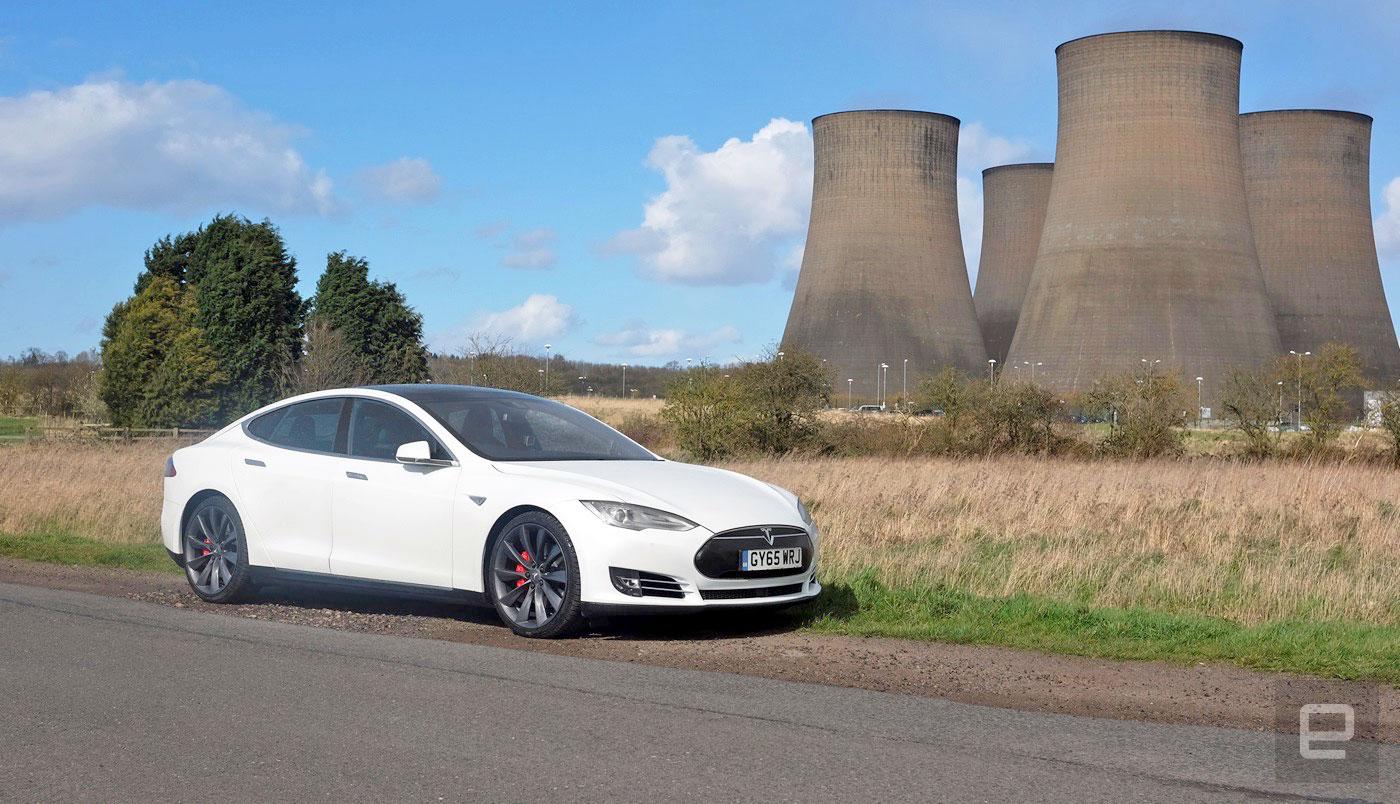 As cars have gained more assistive driving features, questions have been raised over how driverless vehicles will be insured. If someone has an accident while being piloted by an autonomous car, is the driver or the car itself to blame?

While governments, car makers and search giants attempt to figure that out, specialist UK insurer Adrian Flux has today launched what is believed to be one of the world's first dedicated driverless vehicle policies. It's done so to allow drivers to place more faith in assistive controls and force policymakers to implement changes around how and when driverless cars could be held liable.

The insurance company's policy is basically a standard agreement with four additional areas of coverage for autonomous vehicles. The first covers owners if they are involved in an incident that is the result of an update or security patch not being applied with 24 hours of it becoming available, while another will indemnify a policyholder if those systems then fail altogether. Should a car fail to relinquish control in the event of a manual override or the car gets hacked, Adrian Flux says it will cover that too.

Right now, the policy is designed for people who already utilize driverless features in their existing car, things like automatic braking or assistive lane changing. The company also notes that it would also cover drivers utilising Autopilot in the Tesla Model 3.

Last month, the UK government announced the new Modern Transport Bill during the Queen's Speech. Ministers said that while a Code of Practice already exists for the public testing of autonomous cars, new laws must be passed to help integrate driverless cars on public roads. This includes figuring out how they are insured and will cover passing liability from the driver to the car itself (and possibly the manufacturer).

US regulators already consider Google's self-driving car to be its own driver, even if it has a human passenger. This small win could help the search giant, and many other car companies, push through red tape that is currently slowing down the roll out of autonomous vehicles. Volvo is hopeful: it says that by 2020, "no one should be killed or seriously injured in a new Volvo car."

Adrian Flux accepts that as the UK's autonomous landscape shifts, it will have to amend its policies to keep pace. But it's not the only company working in this space. Global insurer AXA has already partnered with two of the UK government's three self-driving car projects to understand the unique challenges faced by driverless cars and their owners and adapt existing models to fit them.

While we'll likely see cheaper premiums for people who drive autonomous cars, there are still a number of boxes left to tick. Adrian Flux insists its policy will "help drivers use the autonomous technology in their cars with more peace of mind and protection," but the extra publicity won't hurt either.

In this article: adrianflux, autonomous, autonomouscars, driverlesscars, gear, google, insurance, transportation
All products recommended by Engadget are selected by our editorial team, independent of our parent company. Some of our stories include affiliate links. If you buy something through one of these links, we may earn an affiliate commission.