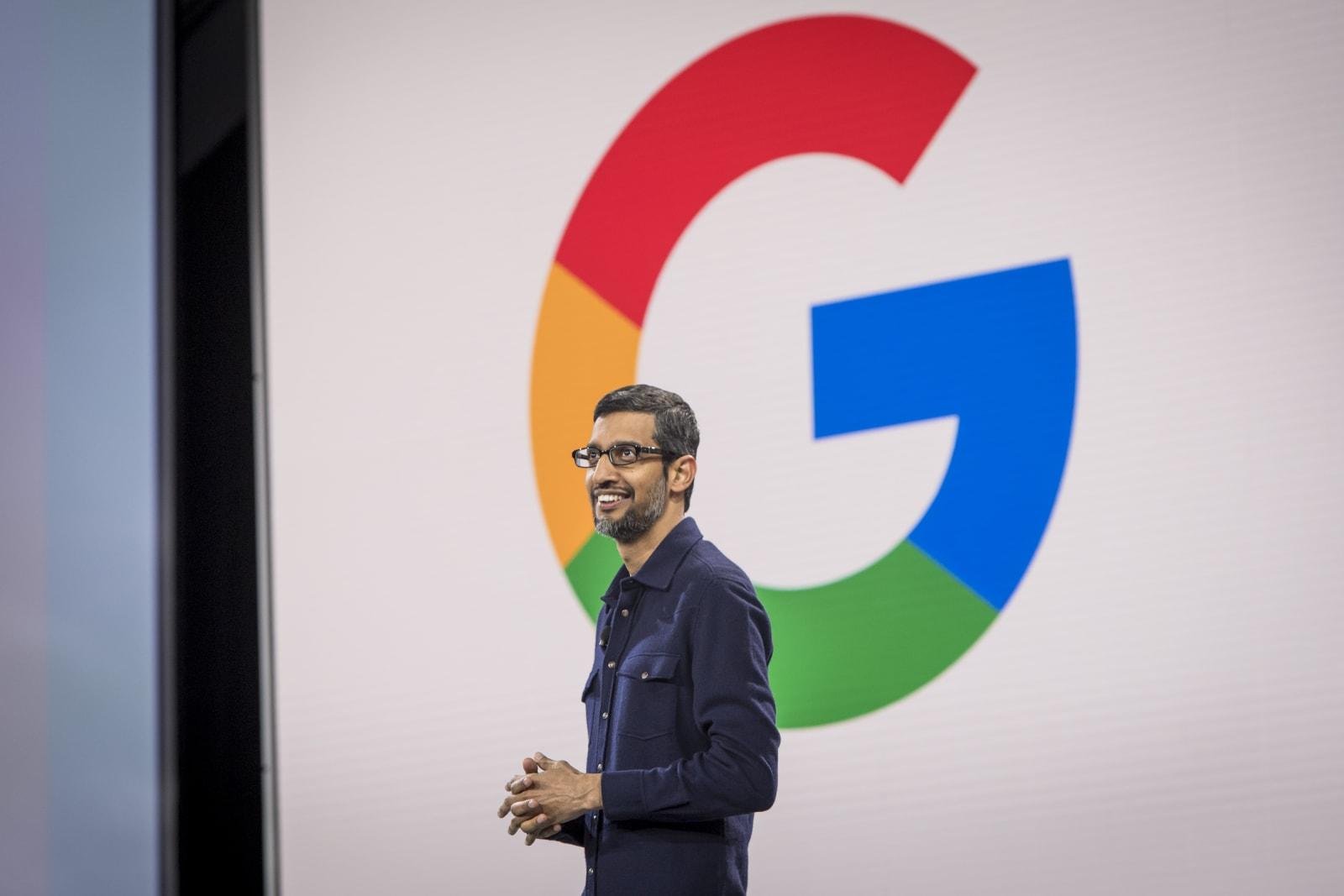 China's relationship with Google is fractious at best, but it's no secret that the search giant wants to make inroads in what is a largely untapped market. However, its latest alleged plan could send tech's political sphere into a tailspin. According to The Intercept, Google is working on a censored version of its search engine for the country -- one which will blacklist websites and search terms about human rights, democracy, religion and protest.

The project, codenamed Dragonfly, has been in the works since spring 2017 and could be ready to launch within the next six to nine months, according to unnamed sources familiar with the plan. Apparently the project was given the go-ahead during a meeting between Google's CEO Sundar Pichai and a top Chinese government official, although it still needs final approval from China.

Documents seen by The Intercept reveal that the Chinese search app -- only earmarked for Android at this stage -- will automatically identify websites blocked by China's so-called Great Firewall. This includes information on free speech, current affairs and political opposition, plus historical references to specific events (such as the 1989 Tiananmen Square massacre) and books that negatively feature authoritarian governments (such as George Orwell's 1984). Banned websites will simply be removed from search results, while no results at all will be shown for banned search queries. This will cover Google's entire platform, including images, spell check and suggested search features.

Dragonfly marks a complete U-turn in Google's recent stance on Chinese censorship, although it's not dissimilar to the restricted search engine it provided within the country between 2006 and 2010 -- the one it was forced to pull due to widespread backlash. During a congressional hearing at the time, representative Chris Smith told the House International Relations Committee that "Google has seriously compromised its 'don't be evil policy.' Indeed, it has become evil's accomplice."

Given the fall out the first time around, it's hard to see how Google thinks things will be different now. Of course, some 10 years on and the market potential has grown considerably. China now has more than 750 million internet users -- the majority on Android -- so Dragonfly represents a huge potential revenue stream for the company. How it will justify "not being evil" as it appears to put this ahead of human rights, however, remains to be seen.

Update 8/1/18 1:35PM ET: In response to Engadget's request for comment, a Google spokesperson passed along the following statement:

"We provide a number of mobile apps in China, such as Google Translate and Files Go, help Chinese developers, and have made significant investments in Chinese companies like JD.com. But we don't comment on speculation about future plans."

In this article: business, censorship, China, Dragonfly, entertainment, google, internet, personal computing, personalcomputing, politics, searchengine, security
All products recommended by Engadget are selected by our editorial team, independent of our parent company. Some of our stories include affiliate links. If you buy something through one of these links, we may earn an affiliate commission.