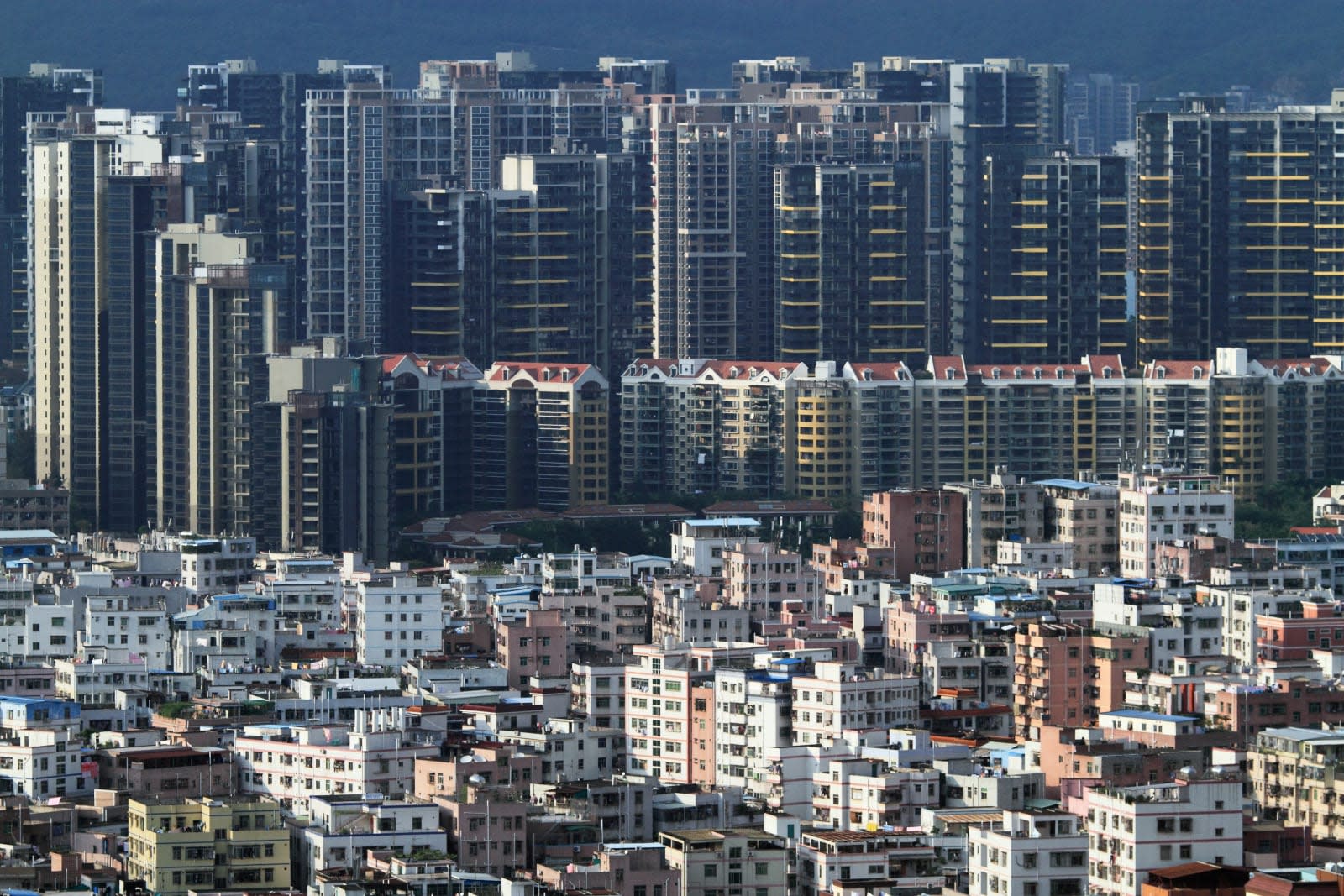 Google's often fractious relationship with China may be softening on the news that the search giant is opening a new office in the country. The company already has two facilities in China, located in Beijing and Shanghai, but will now rent space in a building in Shenzhen, the Chinese equivalent to Silicon Valley. The province, which borders Hong Kong, is the home of Huawei, Tencent, ZTE, OnePlus -- not to mention the massive Foxconn plant that is also situated there.

As TechCrunch explains, Google Shenzhen is currently based out of a serviced office block, and will start out as little more than a glorified employee co-working space. An internal email, obtained by our sister publication, explains that "a number of Googlers in China [...] travel to the Shenzhen area for business." Consequently, it makes sense to cluster workers in one place, rather than leaving them to work in hotel rooms or elsewhere.

The move could be interpreted as another sign that Google wants to move beyond its decade-long feud with the country. Back in 2010, Google shut down its Chinese search engine in protest against the country's heavy-handed censorship, which blocks references to anything the Communist Party dislikes. That includes references to pro-democracy campaigns, documents of internal corruption, police brutality, the Taiwanese independence movement and the Tiananmen Square massacre.

But the company can't ignore such a vast potential market forever, and it's thought that other pro-China initiatives are laying the groundwork for a return. It doesn't hurt that Shenzhen is home to key hardware partners, and now that it owns a big chunk of HTC's business, the need for face-to-face communication is key. And if Google is planning to make nice with China, it's going to need to make plenty of new friends in a very short amount of time.

In this article: China, gear, google, internet, Office, Politics, Shenzhen, TL18GLCH
All products recommended by Engadget are selected by our editorial team, independent of our parent company. Some of our stories include affiliate links. If you buy something through one of these links, we may earn an affiliate commission.