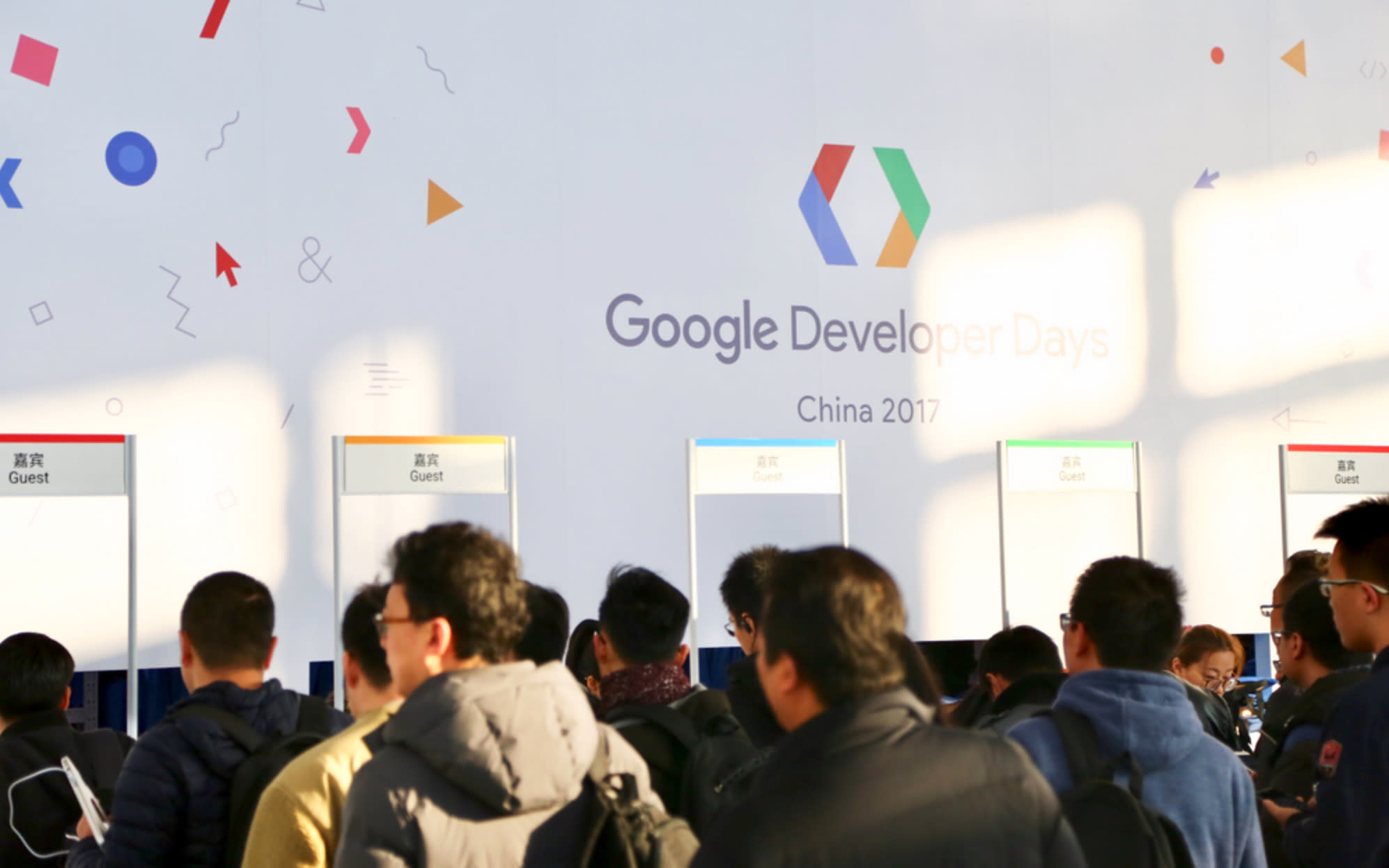 Google has always had a rocky relationship with China. The search engine is banned in the country, along with its app store, email and cloud services, but that hasn't stopped the company from maintaining some level of presence with its international workforce. And that presence is set to grow following the announcement that Google is setting up an AI research center in Beijing.

The facility will, according to Google, be the first of its kind in Asia, made up of a small team working on basic AI research from an existing office. The company seems keen to attract the best people to the department, noting that it's already hired some "top experts" and will be working to build the team in the months ahead. There's certainly no shortage of talent in the country, but Google will be competing with the likes of Baidu, Tencent and Alibaba for it, not to mention rapidly-expanding startups such as SenseTime and Face++, which also place a deep emphasis on AI work.

The announcement isn't a sign that Google will be launching new services in China -- or even rolling out its existing ones -- any time soon (although earlier this year it was allowed to make its Google Translate app available in the country as well as hold a Go tournament in eastern China), but does demonstrate China's appetite for research and development. As Google's chief AI scientist Fei-Fei Li said in the announcement blog post, "the science of AI has no borders, neither do its benefits".

In this article: AI, Beijing, China, google, politics, research, services, TL18GLCH, tomorrow
All products recommended by Engadget are selected by our editorial team, independent of our parent company. Some of our stories include affiliate links. If you buy something through one of these links, we may earn an affiliate commission.