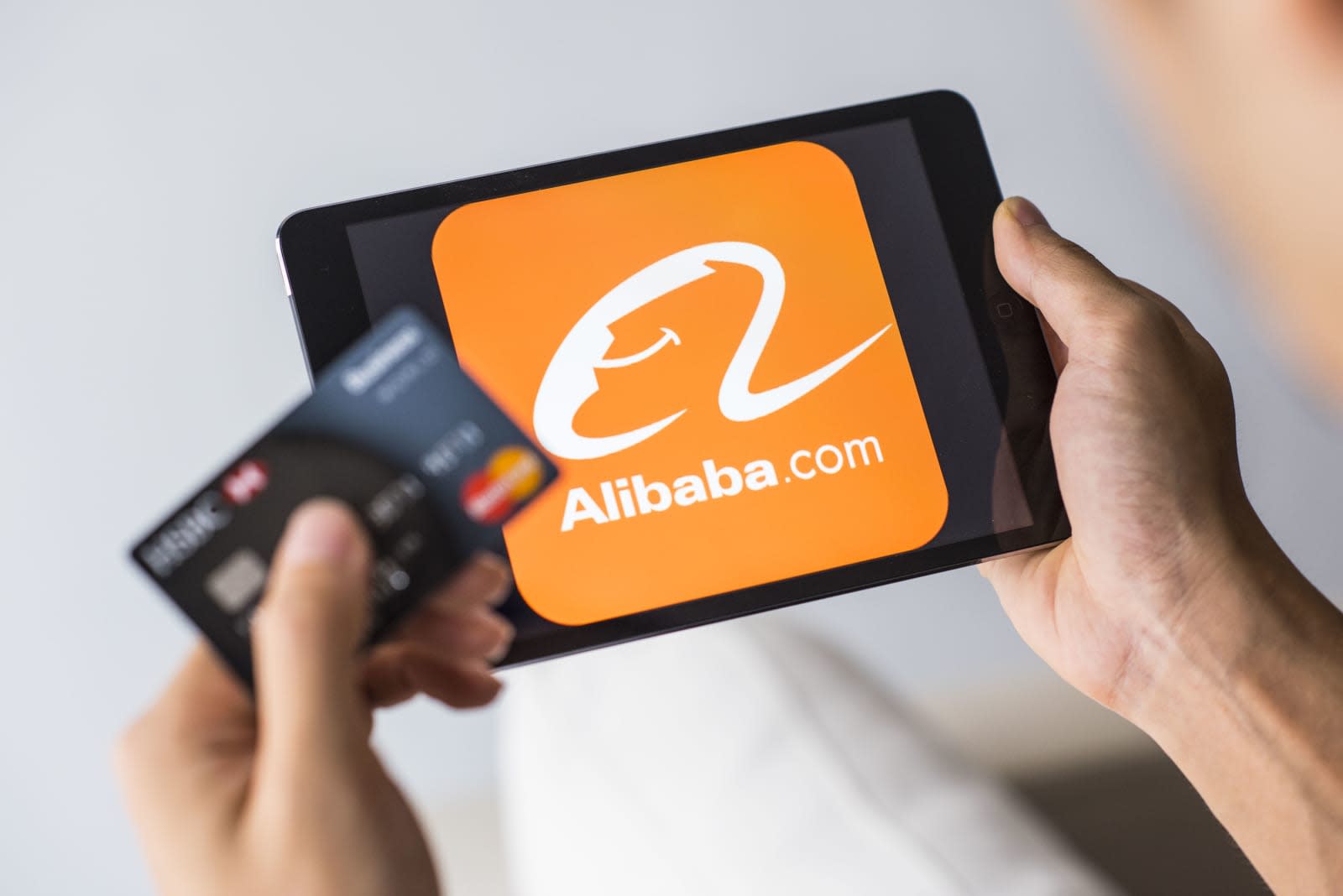 Research and development in the tech industry is a pretty big deal. Google spins off its massive advertising revenues into all sorts of wild projects aimed at finding the next big thing. Apple and Amazon both spend billions each year, too, with both companies building R&D centers around the glove. China's largest online commerce company, Alibaba, appears to be following suit, with a plan to more than double its research and development spending from $6.4 billion annually to $15 billion over the next three years, according to a report at Bloomberg. The expenditures will help fund next-generation technology discoveries and "moonshot" projects that could disrupt entire industries, Bloomberg says.

Alibaba has plans to set up seven research labs and hire 100 scientists, whose focus will be artificial intelligence, the Internet of Things and quantum computing, according to the Bloomberg report. Machine learning, visual computing and network security are reported to be specific areas of interest. Labs are planned for the US, Russia, Israel and Singapore, and collaborations with universities like UC Berkely will be funded, as well, says Bloomberg.

Amazon leads the tech world in R&D spending, with a reported $16.1 billion spent, followed closely by Alphabet ($13.9 billion) Intel ($12.7 billion), Microsoft ($12.3 billion) and Apple ($10 billion), as seen in a report on Recode using FactSet data. Alibaba will outpace all but Amazon, assuming the other companies don't increase their own spending in the next three years, which is unlikely. Still, China's leader in e-commerce is taking a big step forward to compete on a global level with these western companies.

In this article: alibaba, amazon, apple, china, ecommerce, gear, google, internet, researchanddevelopment
All products recommended by Engadget are selected by our editorial team, independent of our parent company. Some of our stories include affiliate links. If you buy something through one of these links, we may earn an affiliate commission.