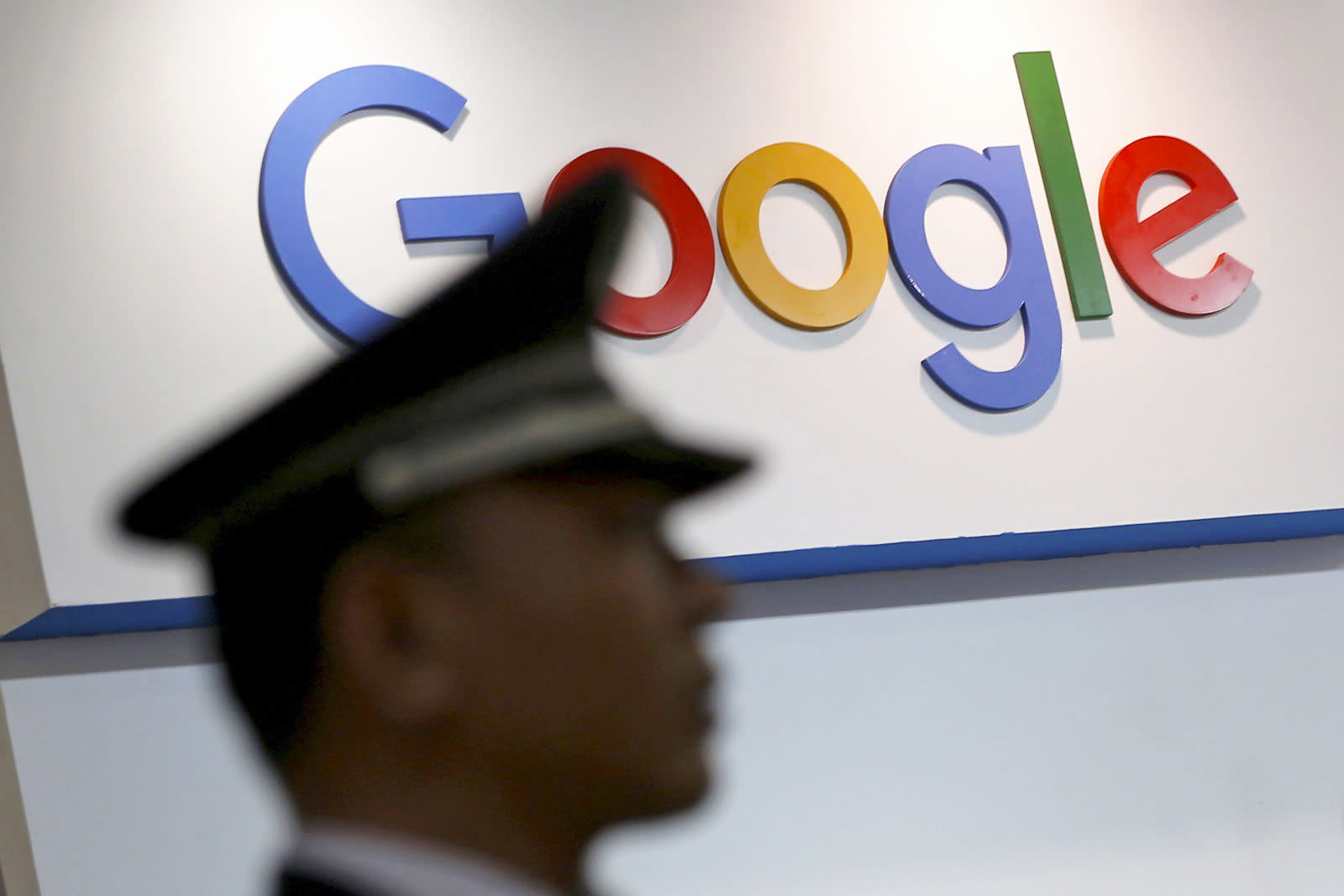 Google's presence in China is limited, to put it mildly, but it might have found a way to get its foot in the door. The Information sources claim that Chinese internet veteran NetEase is talking to Google about launching the Play Store in China. There's no guarantee that the talks will lead anywhere, but NetEase may be just the partner Google is looking for. Alphabet chairman Eric Schmidt has previously explained that Google needed a business ally that could negotiate the intricacies of both Google and the Chinese government -- that's clearly the case here.

Neither company is commenting. However, you can be sure that Google would have to make some compromises to run the Play Store in the country. Remember how Apple has had to pull certain apps in the Chinese App Store to please government censors? Google certainly wouldn't be exempt from those restrictions, and it would have to host app data in China as well.

The company may have every reason to make those sacrifices, mind you. Google has much less control over the Android experience in China in part because the Play Store isn't an option. Third-party stores from the likes of Alibaba and Tencent are the primary app sources -- that leaves a lot of the money on the table, and has helped entrench services that would have to compete with Google anywhere else. What Google gives up could be more than offset by entering a gigantic market.

In this article: android, china, culture, gear, google, googleplay, internet, mobile, netease, services, TL18GLCH
All products recommended by Engadget are selected by our editorial team, independent of our parent company. Some of our stories include affiliate links. If you buy something through one of these links, we may earn an affiliate commission.