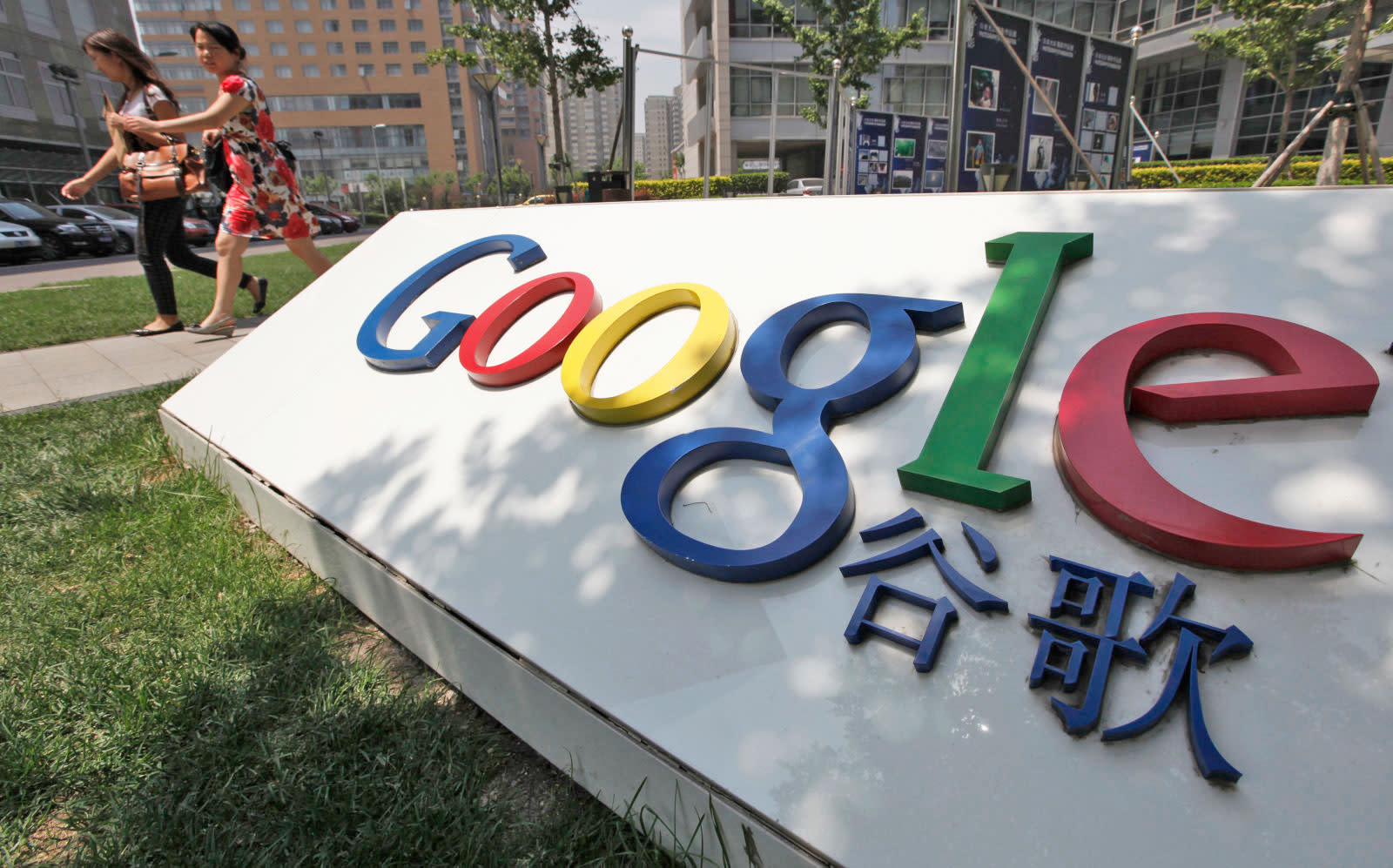 Most of Google's products are still banned in China, but the tech giant has slowly been introducing (and re-introducing) some of its offerings in the country. Its latest release is a China-specific version of Files Go -- the Android storage management app that can help people free up space for low-end devices. As you might know, the app was originally created for use in developing nations, but it was so well-received that it was eventually released worldwide. Since Google Play is still banned there, though, the big G is making Files Go available through third-party Chinese app stores, including Baidu's, Xiaomi's and Huawei's.

This is the third product Google launched in the country over the past year, starting with Translate in 2017. Just a few days ago, the company also released ARCore, so more Chinese Android users can access augmented reality experiences. Those three could eventually lead to more releases, but it's worth noting that all of them are pretty vanilla: Google will likely have a tough time bringing back Search, YouTube and some of its other products in the country, considering its strict censorship regulations. In addition to releasing products, both old and new, Google has been expanding its presence in China: it established an AI center in Beijing and, more recently, it opened a new office in Shenzhen, which you can think of as the nation's Silicon Valley.

In this article: app, china, filesgo, gear, google, mobile
All products recommended by Engadget are selected by our editorial team, independent of our parent company. Some of our stories include affiliate links. If you buy something through one of these links, we may earn an affiliate commission.