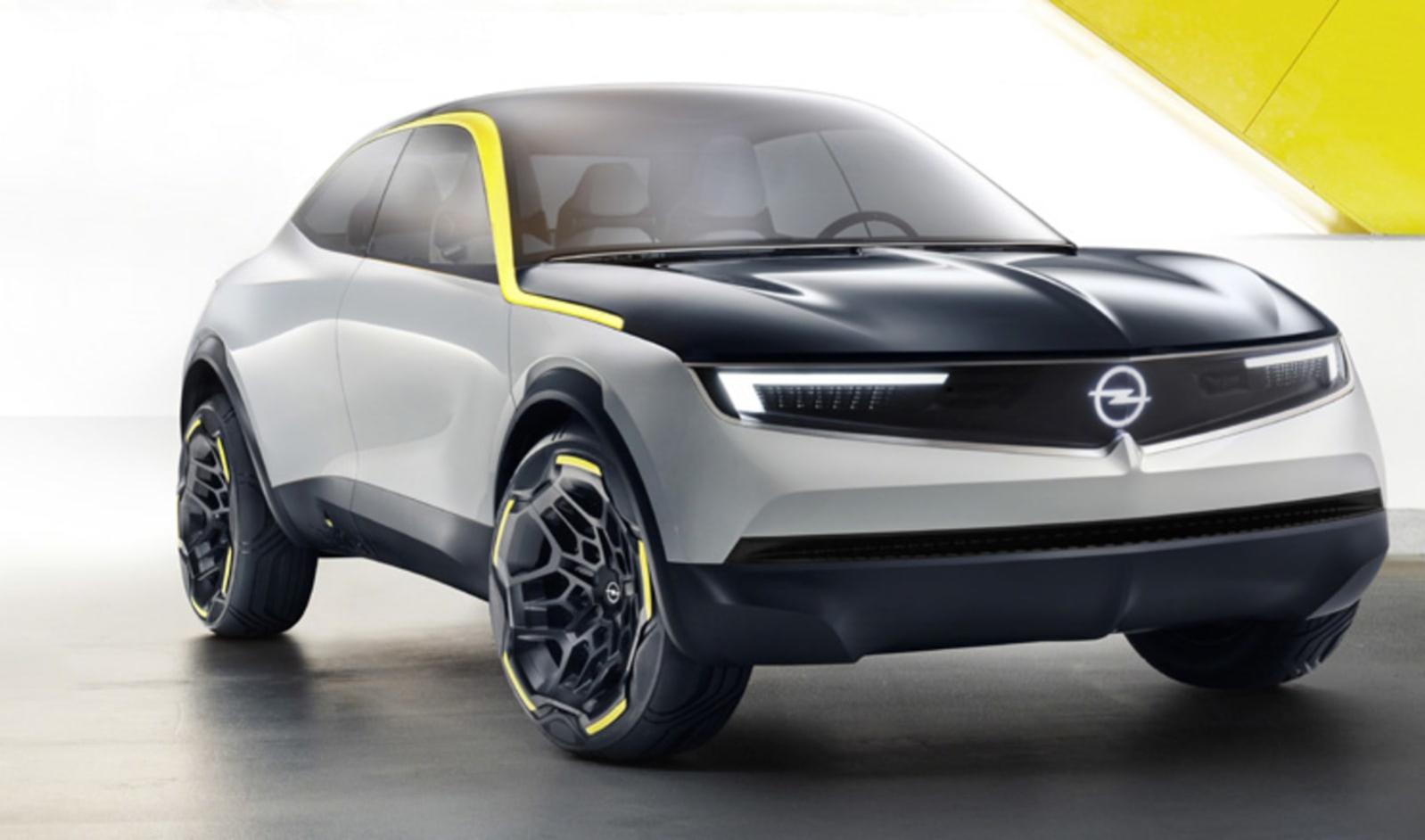 This week, car manufacturer Opel introduced a brand new electric concept SUV called the GT X Experimental. What's more, with the introduction of this vehicle, Opel has announced that all of its models will be fully electric by 2024.

The GT X Experimental features a distinctive new front, which will roll out on all Opel models in the 2020s. Its four doors open fully to 90 degrees, making it easy to access the back seat. The interior looks simple, yet Opel promises that drivers will have the latest technology at their fingertips.

This new all-electric compact SUV comes on the heels of Opel's problems sourcing Chevy Bolts for European distribution. The company has been unable to fulfill demand for its Ampera E because GM has been severely limiting its allocations in each market. Opel even increased the price of the Ampera E by $5,500 in Europe last year, as well as asked Norwegian dealers to stop taking orders, but it hasn't solved the company's issues in that regard.

In this article: chevybolt, ElectricVehicle, ev, gear, gtxexperimental, opel, transportation
All products recommended by Engadget are selected by our editorial team, independent of our parent company. Some of our stories include affiliate links. If you buy something through one of these links, we may earn an affiliate commission.