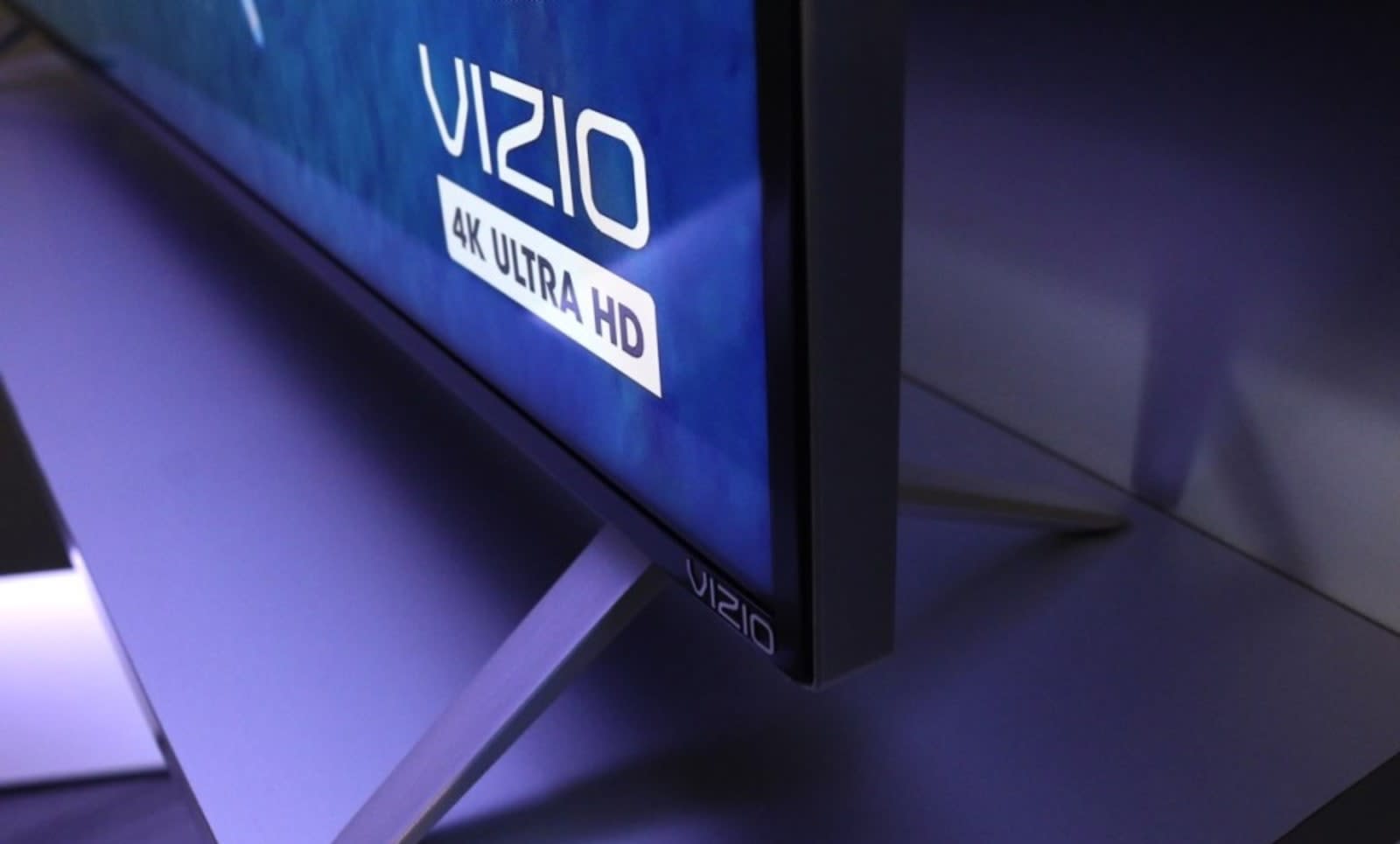 AMD's legal blitz against TV makers over graphics patents has claimed a major casualty. The US International Trade Commission has issued a final determination that Vizio and chip supplier Sigma Designs violated an AMD patent for a parallel pipeline graphics system. The Commission has ordered Vizio and Sigma to "cease and desist" making products that violate the patent, and has banned them from importing any existing products. Vizio is no longer allowed to bring some of its TVs into the US, then, although it's not certain just how much damage this does to the company's bottom line.

The import ban isn't likely to affect Vizio's latest sets. AnandTech pointed out that Sigma is in the midst of liquidation, so any affected TVs would have used chips from the supplier's sunnier days. The ITC hasn't named the exact models, however, raising the possibility that some semi-recent sets are at risk. Unlike years-long patent lawsuits, ITC cases tend to move quickly enough that some of the products can still be on sale by the end.

AMD launched the ITC effort primarily as a proxy fight against ARM, Imagination Technologies and other companies that design (but don't manufacture) mobile graphics technology. It could effectively profit from design similarities in graphics processor technology without having to directly target the companies responsible.

The campaign has already been successful: LG chose to settle out of court rather than risk a ban. This latest move won't necessarily persuade Vizio to pay up, but it might feel pressure to cut a deal to avoid future trouble.

In this article: amd, av, ban, gear, gpu, graphics, itc, patents, regulation, sigmadesigns, vizio
All products recommended by Engadget are selected by our editorial team, independent of our parent company. Some of our stories include affiliate links. If you buy something through one of these links, we may earn an affiliate commission.