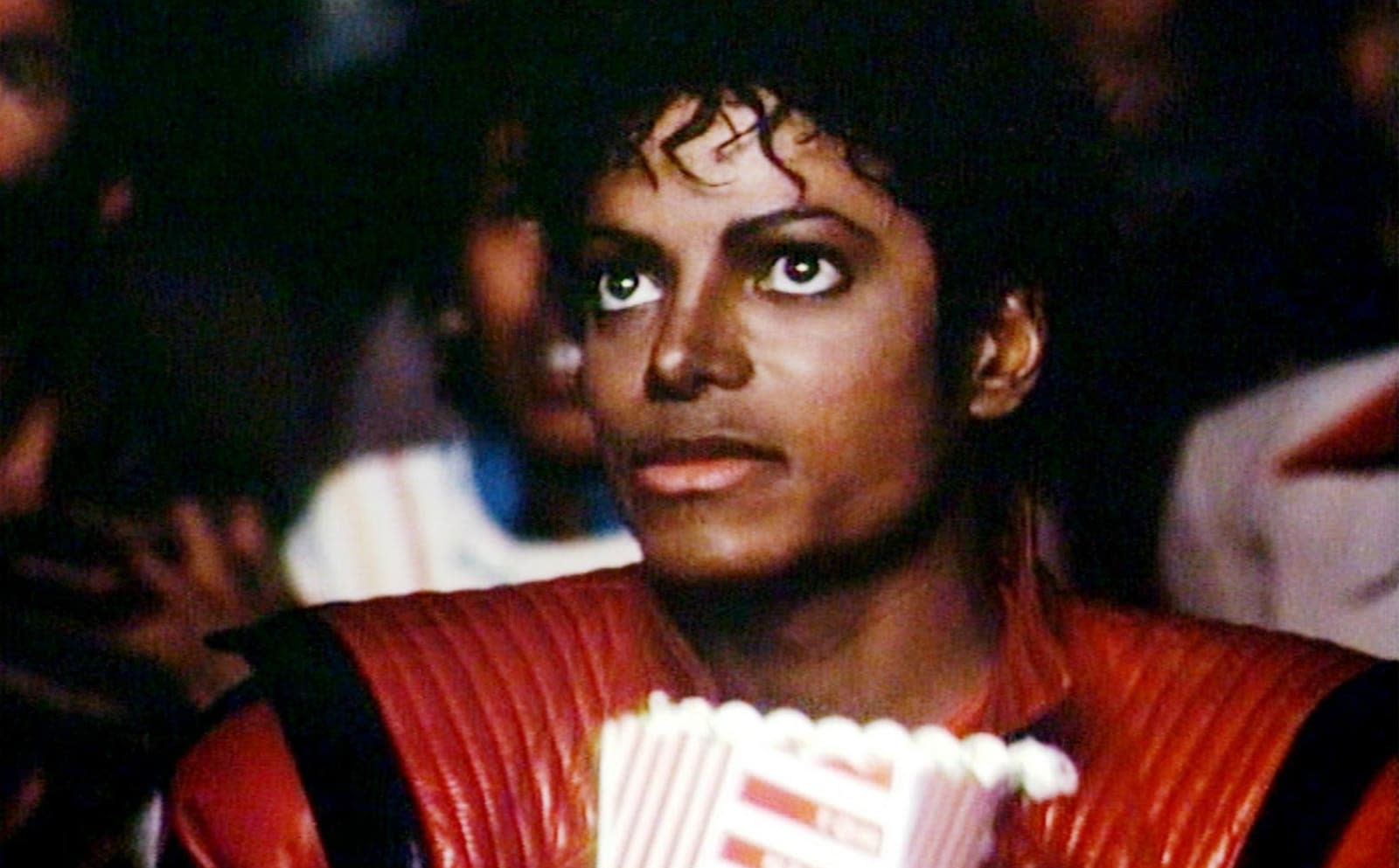 On what would have been Michael Jackson's 60th birthday, IMAX announced that it's remastering Michael Jackson's Thriller 3D for a limited run in its theaters. IMAX will show the iconic 1983 music video in 3D for one week starting September 21st, before screenings of the new movie The House with a Clock in Its Walls.

The 3D version of the 14-minute film debuted at last year's Venice Film Festival. Director John Landis helped oversee a 3D conversion of the original 35mm film negative. The audio in the music video, meanwhile, was adapted to 5.7, 7.1 and Dolby Atmos standards. IMAX then remastered the film for the upcoming re-release.

In this article: av, DolbyAtmos, entertainment, imax, michaeljackson, michaeljacksonsthriller, musicvideo, remastered, thriller
All products recommended by Engadget are selected by our editorial team, independent of our parent company. Some of our stories include affiliate links. If you buy something through one of these links, we may earn an affiliate commission.