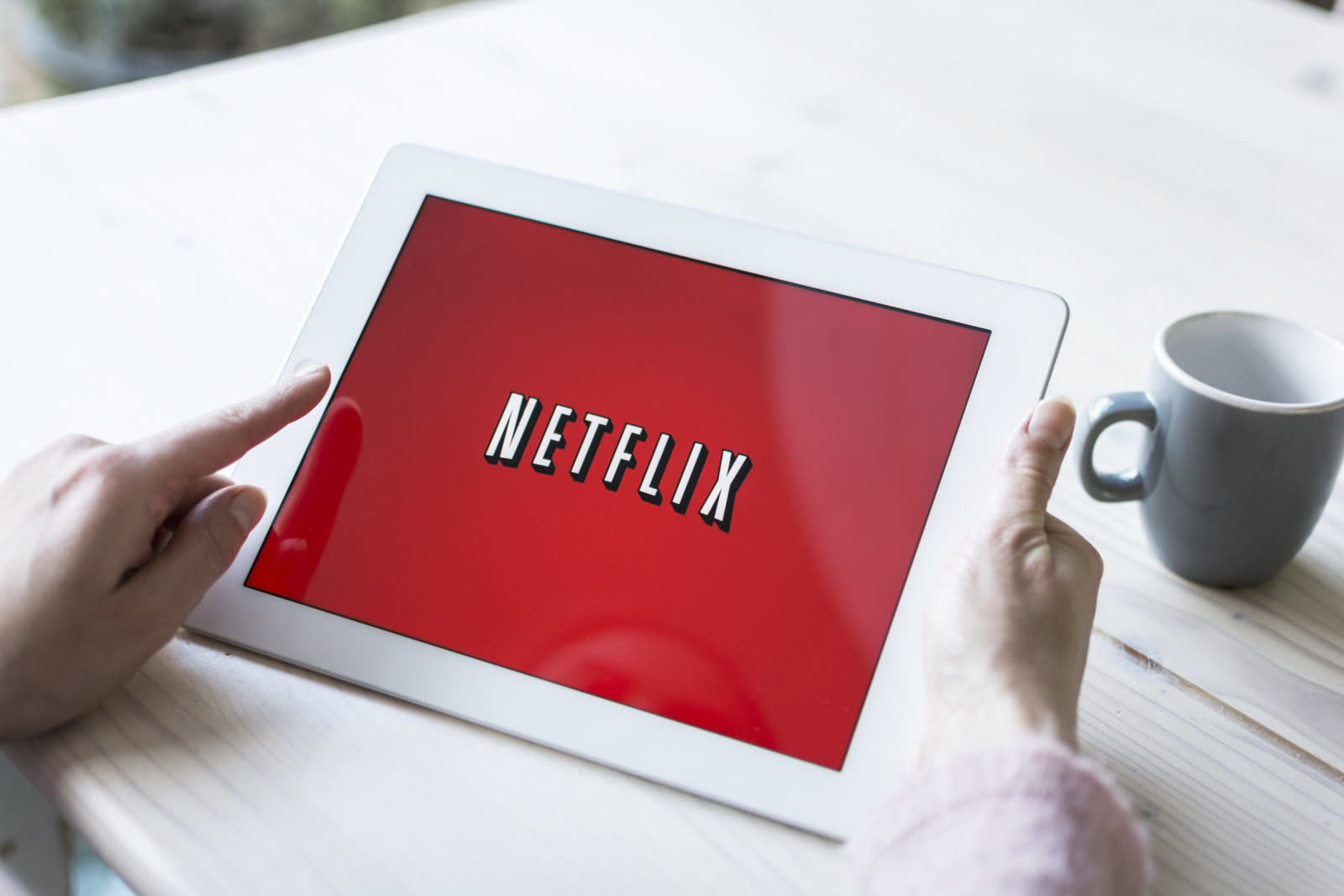 The Oxford online dictionary has seen a spate of zeitgeist-related inclusions in recent times – 2014 was a particularly busy year, with "yolo," "clickbait" and "adorbs" working their way into the wordy hall of fame. Ditto "binge-watch," a term used to describe the consecutive hours and hours lost to watching new series releases, and often synonymous with Netflix, the platform that facilitates exactly that. But it seems Netflix isn't too keen on that phrase.

In an interview on Empire Film Podcast, Guy Pearce says that Netflix banned him from using the term while promoting his new series The Innocents. When asked if his show had binge-worthy potential, he replied, "I don't think Netflix likes the term 'binge'." He went on to say that the show's cast members were "strictly sort of instructed beforehand not to talk about 'binge-watching' during interviews."

Of course, it may simply be the case that The Innocents doesn't really lend itself to binge-watching, and so Netflix is mindful not to market it that way. But that seems unlikely. That said, it now licenses more shows for foreign markets (Better Call Saul, for example), so it can't release the entire slate of shows at once, meaning binge-watching them is actually impossible -- a quick Twitter search shows the brand's reduced use of the term of the last year or so.

It seems more likely, though, that the brand is keen to distance itself from a term that has largely negative health connotations. Other tech companies are already implementing measures to limit screen time, and let's be honest, the "Are you still watching?" screen doesn't mean squat if you've settled in for an hours-long sofa slump.

In this article: av, BetterCallSaul, bingewatching, business, entertainment, GuyPearce, health, internet, marketing, Netflix, series, shows, TheInnocents, TV
All products recommended by Engadget are selected by our editorial team, independent of our parent company. Some of our stories include affiliate links. If you buy something through one of these links, we may earn an affiliate commission.