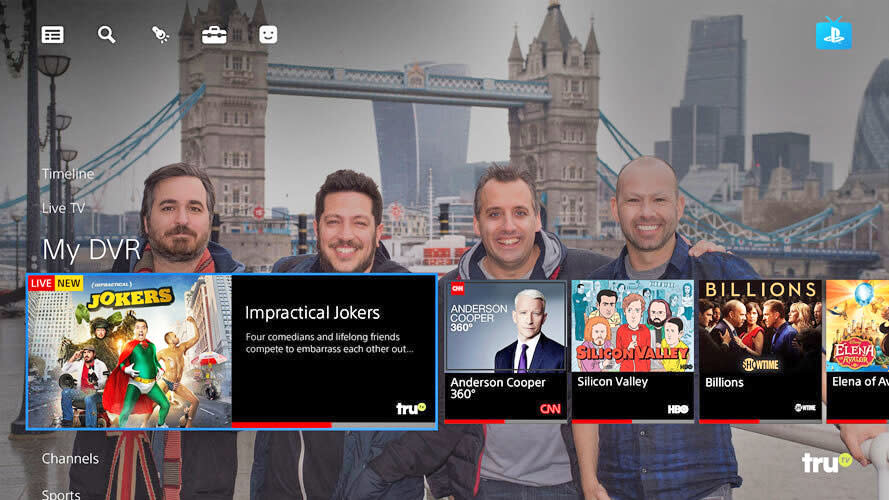 The price for PlayStation Vue may be a bit higher than it used to be, but in quite a few markets it just added more local broadcast channels, which is particularly worthwhile since subscribers can no longer opt out of them to save a few bucks. Sony announced that including 200 recent additions, more than 450 local ABC, CBS, Fox and NBC affiliates are now streaming. The expansion comes just in time for viewers hoping to cut the cord on cable or satellite and still watch football or network TV shows without adding on rabbit ears. It does get tricky when it comes to using features like the DVR due to rights issues, but Sony's FAQ should explain what is allowed where.

For a list of newly-added stations, just take a look here. Sony claims that 97 percent of the US population has access to at least one broadcast station now -- hopefully they're all the right ones to keep you caught up on fall TV.

In this article: affiliates, av, broadcast, entertainment, gaming, iptv, local, networktv, playstationvue, PSVue, sony, streaming, vue
All products recommended by Engadget are selected by our editorial team, independent of our parent company. Some of our stories include affiliate links. If you buy something through one of these links, we may earn an affiliate commission.