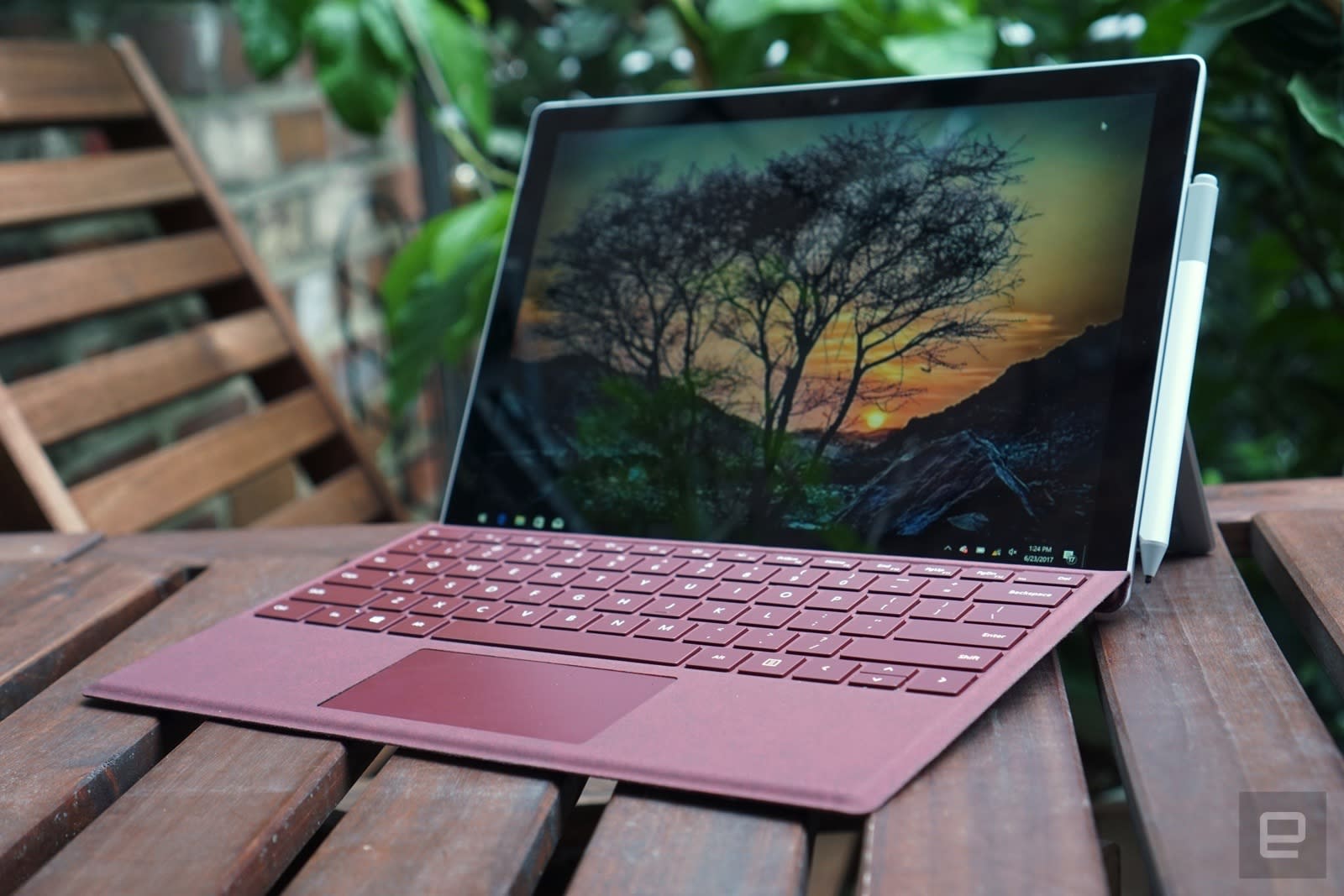 Microsoft will no longer accept enrollments into the Surface Plus Program. The tech giant has quietly shut down the trade-in program on August 31st, just a bit over a year since it launched, with a short notice on its portal. Surface Plus gave customers a way to avail 24-month payment plans at zero interest and to upgrade to the latest model after just 18 months, so long as they can return their existing devices in good condition. It mainly targeted students who want to get new Surface devices on the regular without having to deal with selling their old one to get the latest model.

Microsoft didn't explain why it's shutting down Surface Plus -- in a dedicated FAQ, it only said it decided to end the program financed by Klarna "after much thought and consideration." The move thankfully won't affect existing customers, and their financing plans will remain unchanged. However, they'll have to contact Microsoft directly for any concerns stating in October, because the company is also shutting down the Surface Plus portal on September 30th.

It's worth noting that some interested customers ran across problems getting Klarna to approve their applications even though they had excellent credit scores. A poster on the Microsoft community said he was given the runaround when he tried to clarify the issue, culminating in Experian denying Klarna's claim that it ran a credit check on him. Microsoft didn't say whether the program's death was in any way associated with those issues, but we reached out to the company for clarification. Business owners can still take advantage of the upgrade program, though, since it doesn't sound like Redmond is also shutting down Surface Plus for Business.

In this article: gadgetry, gadgets, gear, microsoft, surfaceplus, surfacepro
All products recommended by Engadget are selected by our editorial team, independent of our parent company. Some of our stories include affiliate links. If you buy something through one of these links, we may earn an affiliate commission.