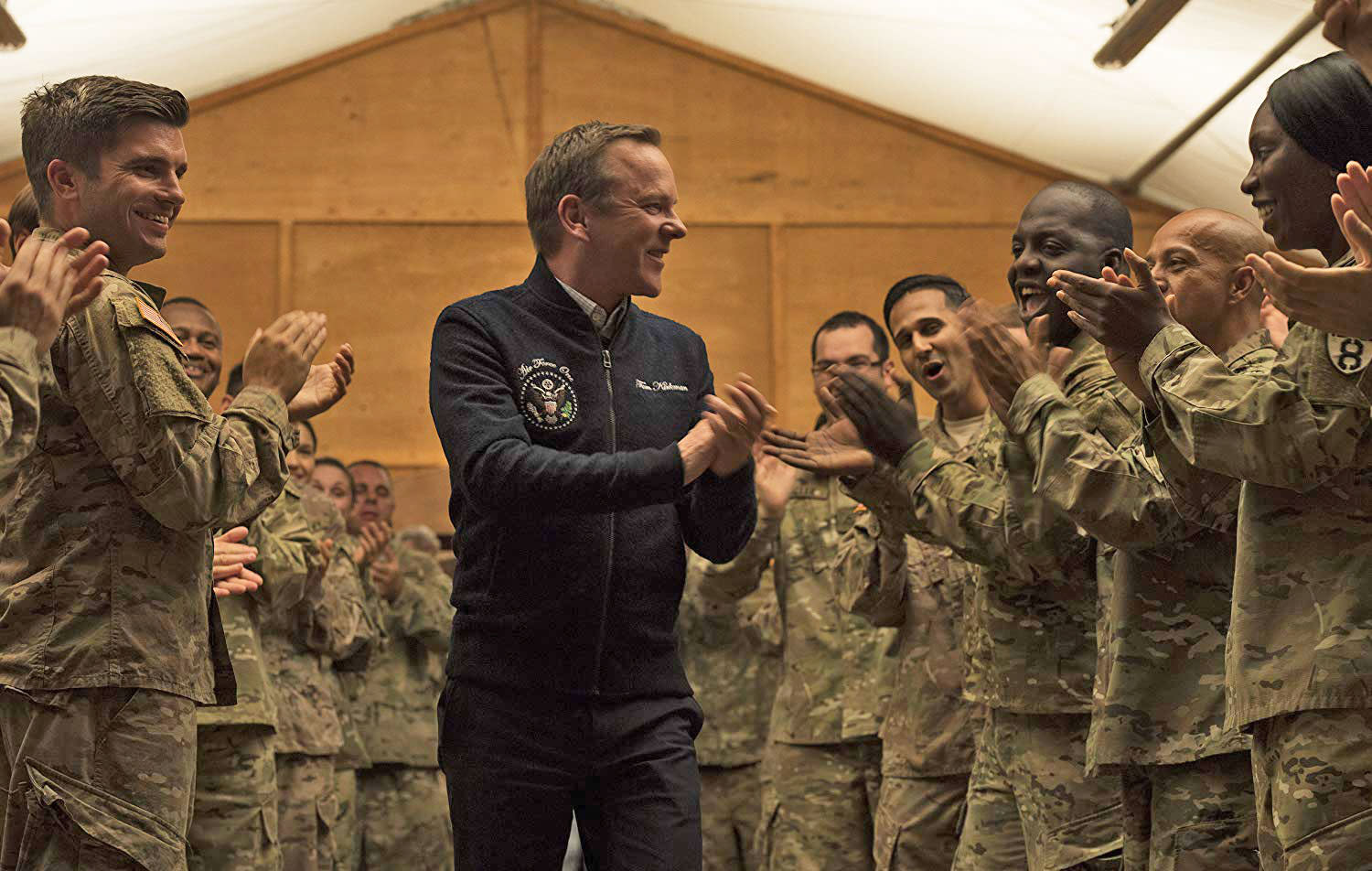 Netflix has saved President Tom Kirkman's re-election bid from failure by snapping up Designated Survivor after ABC canceled the show. According to Deadline, the third season of Kiefer Sutherland's political thriller will be a global Netflix original -- yup, even in the US and Canada, where it's streaming on Hulu. Its creator's deal with Hulu reportedly made the transition to Netflix tougher than it should be. In the end, though, they were able to hammer out a deal that involves giving Netflix exclusive streaming rights to the show's first two seasons in the US and Canada starting this fall. The title is already available on the platform in other countries.

Netflix VP of Content Bela Bajaria said in a statement:

"Timely and gripping, Designated Survivor has quickened the pulses of our Netflix members outside the US and Canada in its first two seasons. The international audience for the show drove our interest to bring the show to the world as a Netflix original for its third season and we are excited to bring the first 2 seasons to our US and Canadian members as well."

ABC dropped Designated Survivor after its second season experienced a drop in ratings: It suffered in its 10PM time slot and couldn't perform as well as its first season did. However, it did well in delayed viewing, making it a perfect candidate for the streaming platform and an audience that prefers to watch multiple episodes in one go.

The show's third season will focus on Kirkman's re-election bid and, to properly depict real elections, will tackle smear campaigns and fake news. Netflix has ordered 10 episodes, which will start production later this year and will premiere in 2019.

In this article: designatedsurvivor, entertainment, internet, netflix, streaming
All products recommended by Engadget are selected by our editorial team, independent of our parent company. Some of our stories include affiliate links. If you buy something through one of these links, we may earn an affiliate commission.